'We're here to make sure no one is left out': Idaho nonprofit on mission to end child hunger

Feed the Gap is looking to expand its efforts to help kids who are food insecure, but don't qualify for state or federal help. 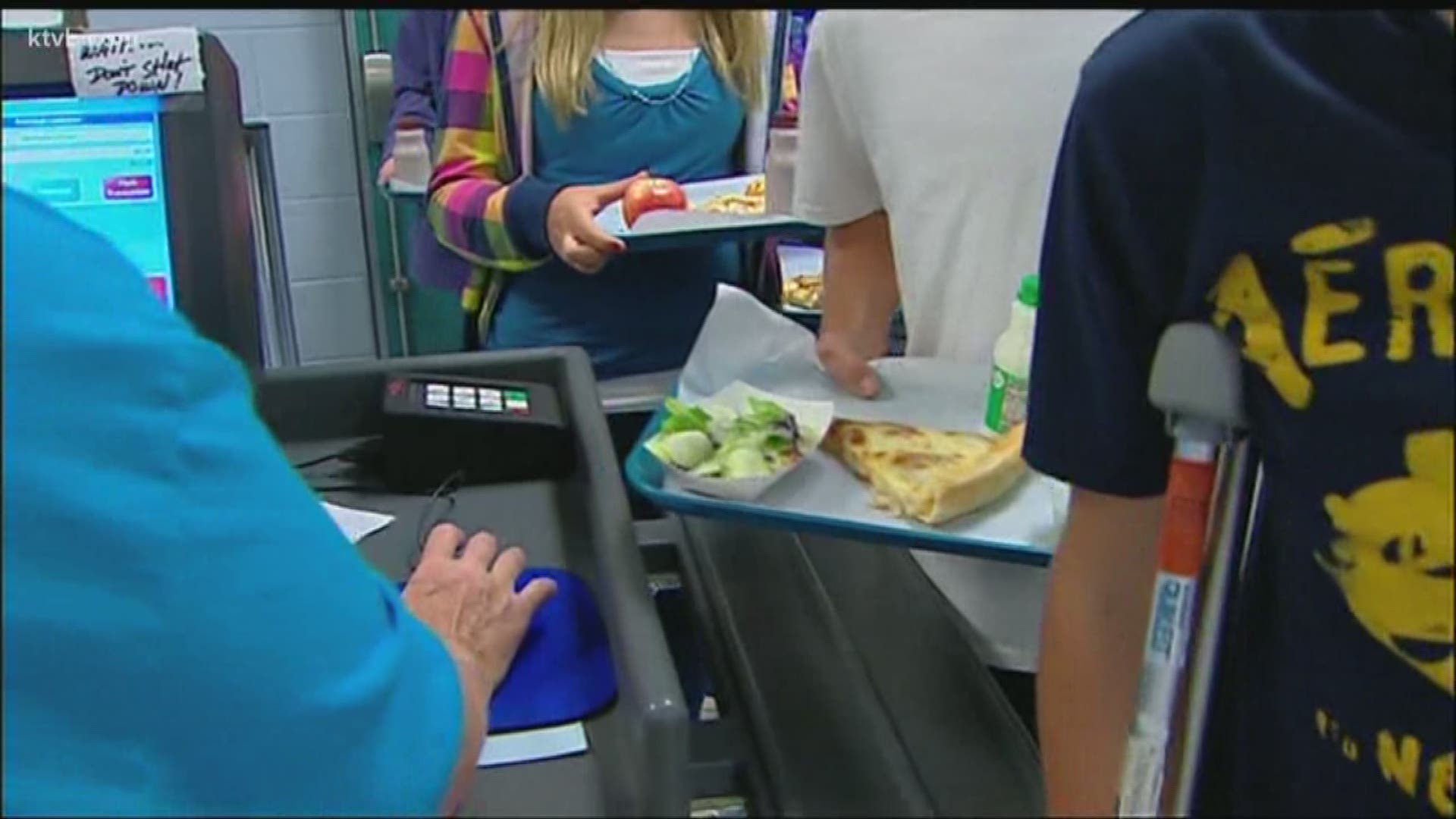 About 90,000 kids in Idaho don't know where their next meal is coming from, and one-third of them don't qualify for state or federal help.

A non-profit called Feed the Gap is stepping up for those students in need.

"We always think children are going to eat in the cafeteria but the reality is that's not always the case," said Mitchell Lee, the group's executive director. "We're here to make sure that no one is left out."

Through community support and grants, Feed the Gap helps several school districts in Idaho, including Emmett.

"One of the things about Emmett is we have a high priority population here in the valley," said Emmett School District Superintendent Wayne Rush. "We have a lot of kids that come for low income housing and we're about 60 percent free or reduced lunch."

Rush says there are even more kids that end up needing help because of financial emergencies.

"You have families that are going through challenges and hard times and they have to figure out how to survive, and programs like Feed the Gap help us to make sure that every kid is fed every day," Rush said.

"We had a family who lost a parent and we were able, through Feed the Gap, to come alongside them," she said.

She also gave an example of a young woman taking in her three siblings.

"We saw that was happening for her family, we reached out to her, thanks to Feed the Gap, and we were able to take care of that for her," White said.

One of the best parts is that the aid from Feed the Gap comes in discreetly.

"They're totally behind the scenes, there's no name, no information exchanged," White said.

"We never want to shame a child or even have the child know the situation they may be in," Rush said. "We want that child to be healthy and strong and do the best in school and do really well in what they're doing."

It's all comes down to making sure that no child is going through the school day hungry.

"We're there to stand with those families and those children in the lunch line so they don't have to miss a meal," Lee said.

In addition to Emmett, Feed the Gap also serves the Boise and Marsing school districts. In January the plan is to add three more districts, and 12 in the next year.

Feed the Gap also helps students on the weekends and during the summer. They do it all through community support. If you would like to help or be an advocate for the program visit the group's website.