Administrators said Denise Bennett's behavior, coupled with an off-campus police report where she admitted to using meth, led to her being placed on leave. 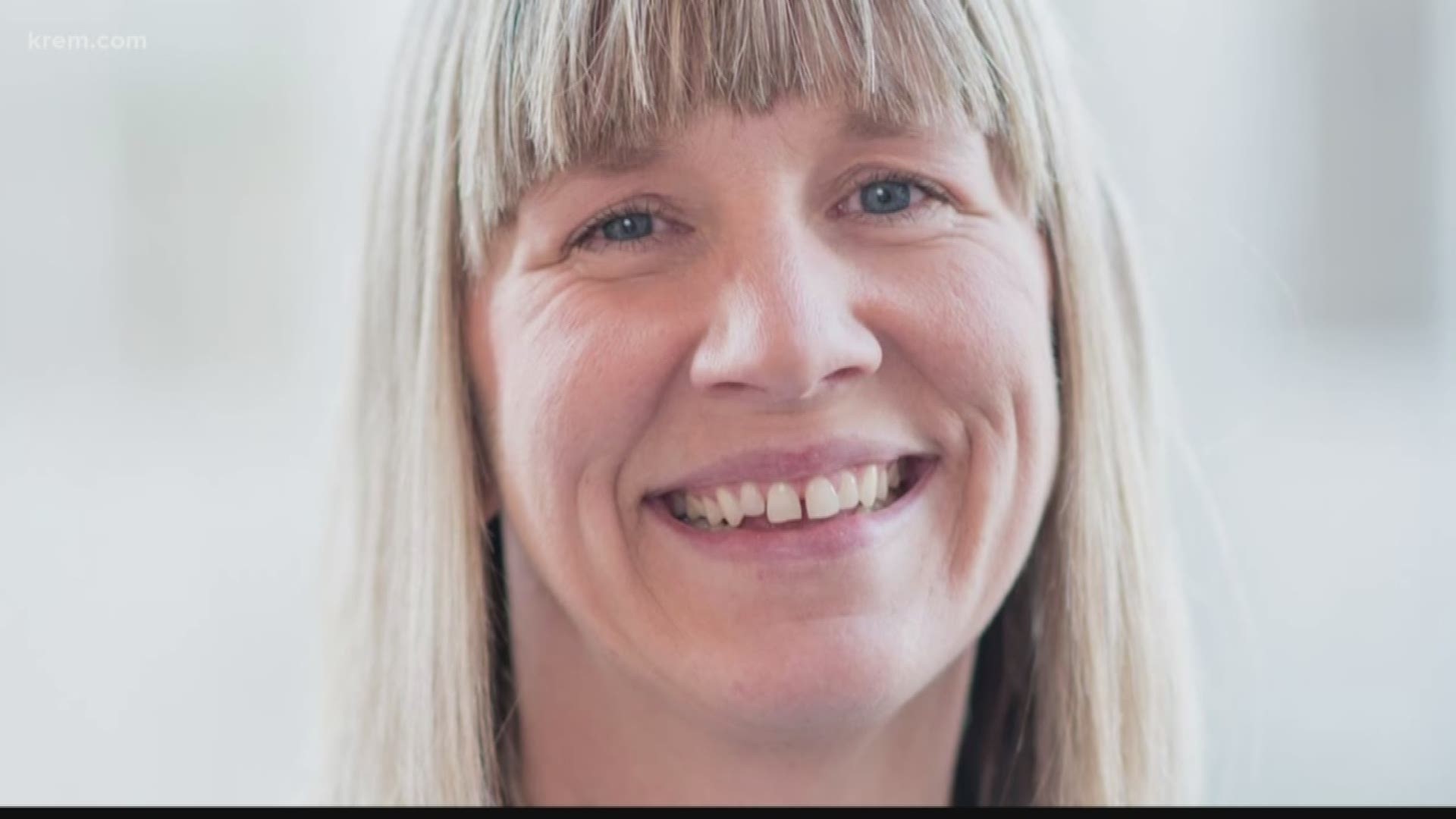 MOSCOW, Idaho — It's been over four months since University of Idaho communications professor, Denise Bennett, made headlines after she was banned from campus amid accusations that she had been using meth.

It prompted the school to send an alert to students and staff indicating that Bennett was a threat. Months later, her future at the University of Idaho remains unclear.

A school spokeswoman says Bennett remains on leave but is still an employee. They couldn't comment further.

In late January, students held a protest after Bennett was placed on leave.

According to reports, Bennett lashed out at university administrators over the way grant funds were being handled. Students and Bennett's husband had said she was sticking up for a student.

Administrators said her behavior, coupled with an off-campus November police report where she admitted to using meth, prompted them to place her on administrative leave. The school also sent out an alert about her, informing students and staff that Bennett was an admitted meth user with access to guns. Bennett's lawyer told reporters that she wasn't using drugs at the time of the on-campus incident.

"She's still blocked out of her email. And still technically on her job, just on leave," said Ryan Benson.

U of I's student paper, the Argonaut, reported that Bennett was set to have a hearing before the school in May.  Benson said that's been postponed.

"That's her main goal, is to get back in the classroom," he said.

He said it's not clear what's next for her or when she could return to the University of Idaho.

KREM 2 reached out to Bennett, her husband, and her reported lawyer for comment but they did not respond.

Bennet previously told the Argonaut that she was seeking legal action against the school.

Benson said she wants to return to teaching. She cares about her students, he argues, and those students are feeling ignored by administrators.

RELATED: Report: Embattled UI professor had dispute with husband over admitted drug use