'It got to be too much': Steve Smylie explains why he resigned from the West Ada School Board

“I think we've done, at least I know I’ve done, everything we can in handling a pandemic and trying to listen to the needs of so many people,” Smylie told KTVB. 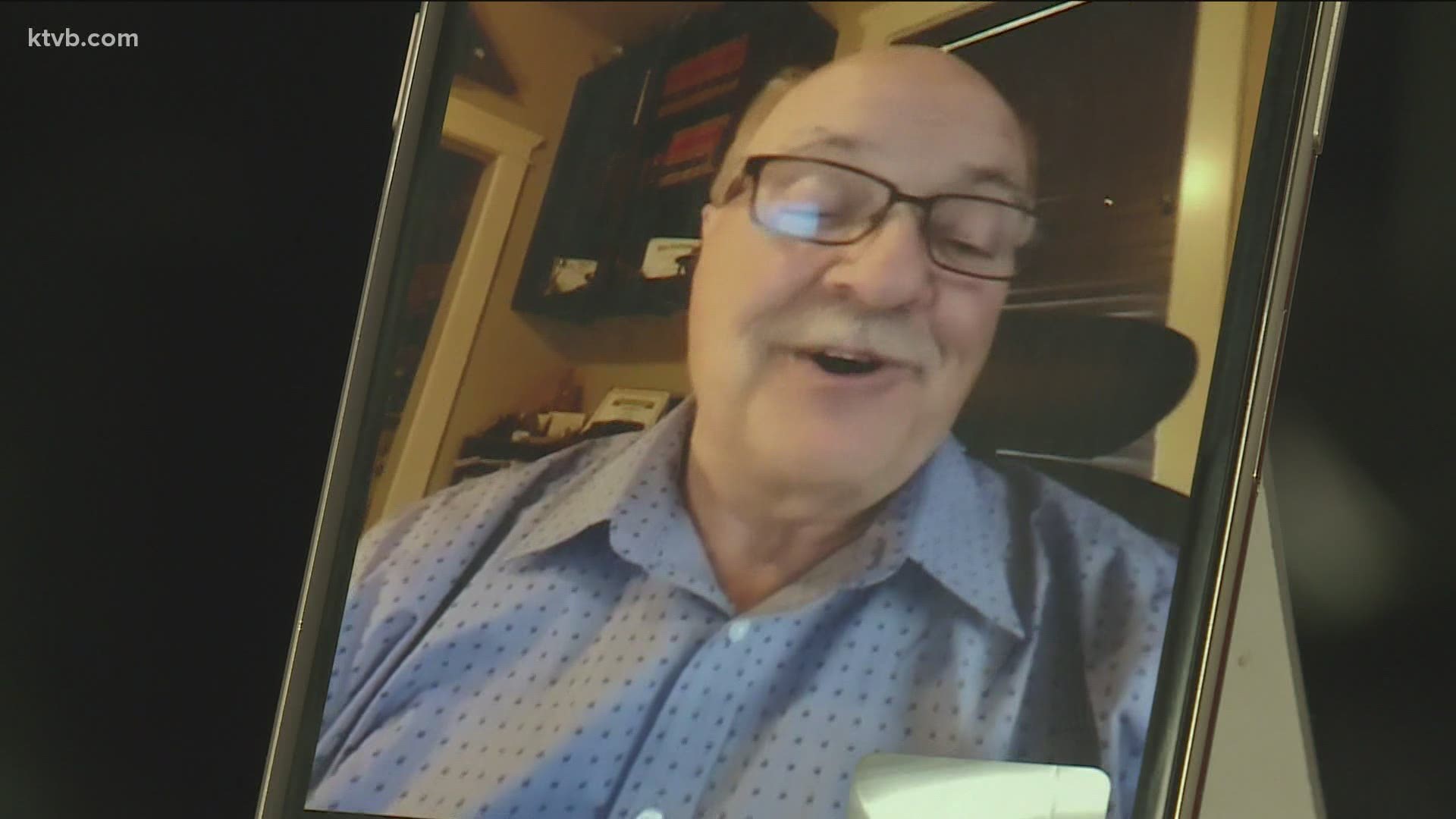 BOISE, Idaho — The West Ada School Board is looking for a new member after the board's vice chairman, Steve Smylie, resigned during Tuesday night’s meeting.

“I’m feeling relieved,” Smylie told KTVB on Wednesday. “I think we've done, at least I know I’ve done everything we can in handling a pandemic and trying to listen to the needs of so many people.”

Smylie said he, like many other board members, serve because they care about the community, but people forget, they're just ordinary citizens.

He added that, despite being a former teacher and even serving in the Idaho Legislature, none of those things prepared him for this situation and dealing with the pandemic.

“The emotions were raw, and the emotions are very powerful and by people who sincerely believe that what they're saying is right, even though the next person who testified was suggesting we do the opposite,” Smylie said.

As for the board members and communication amongst them, he admitted, there were some difficulties. One being Idaho's open meetings law.

“You have to be very careful and so that's why sometimes those board meetings look a little disjointed,” Smylie said.

But that wasn't all.

“I think each of us have our own perspectives and outlook and it is sometimes difficult for us to get to a meeting of the minds and I think sometimes communication has broken down between administration, individual board members and board members,” Smylie said.

As for regrets, Smylie shared one with KTVB.

The board will interview candidates and select a new trustee. As for Smylie, he's going to spend time with his grandchildren, and he says he and his wife have a bunch of travel plans in the works.

He also offered a word of advice for the current and future board members, saying they should, "keep a smile, work together and we're going to get through this." 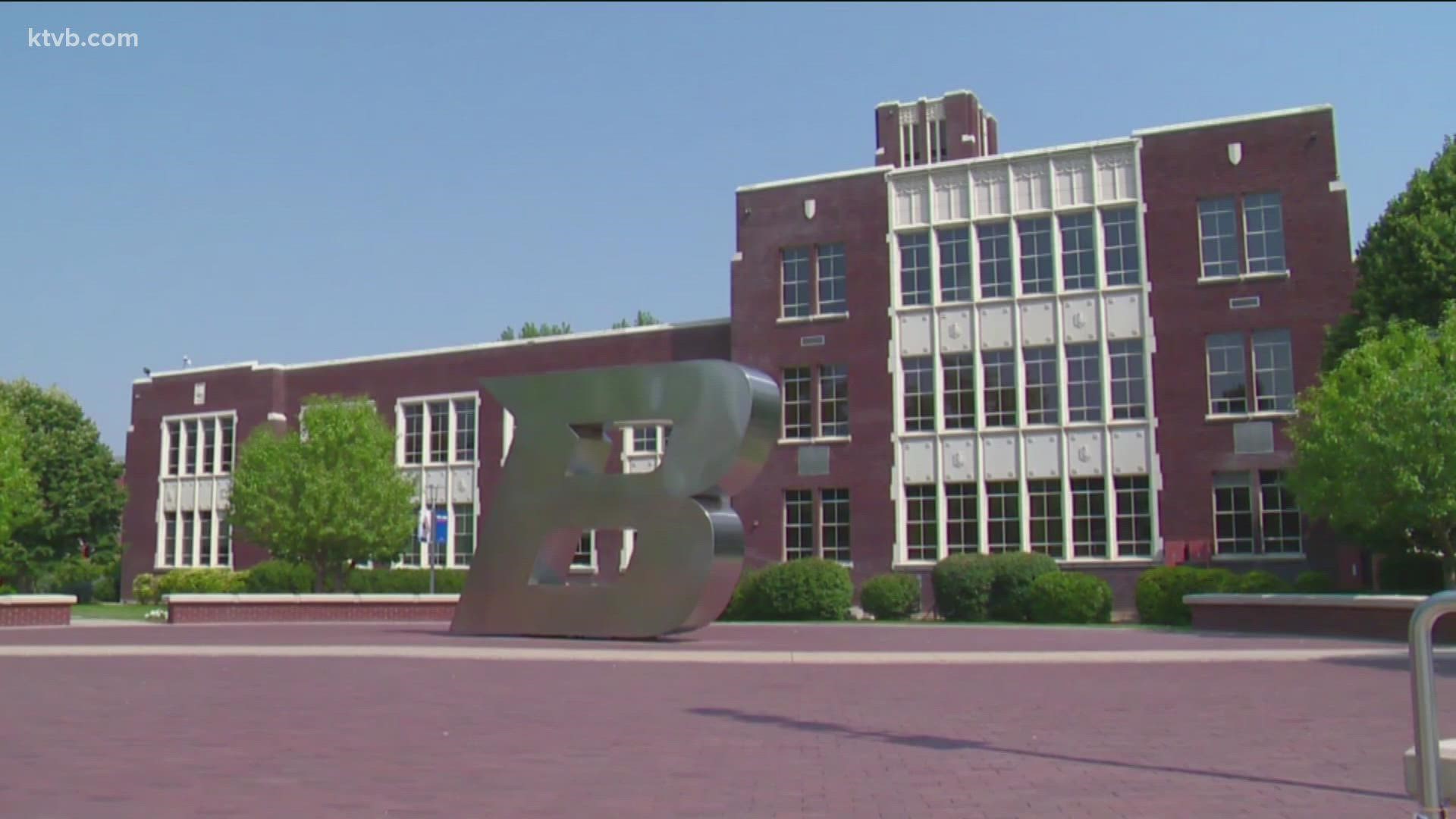