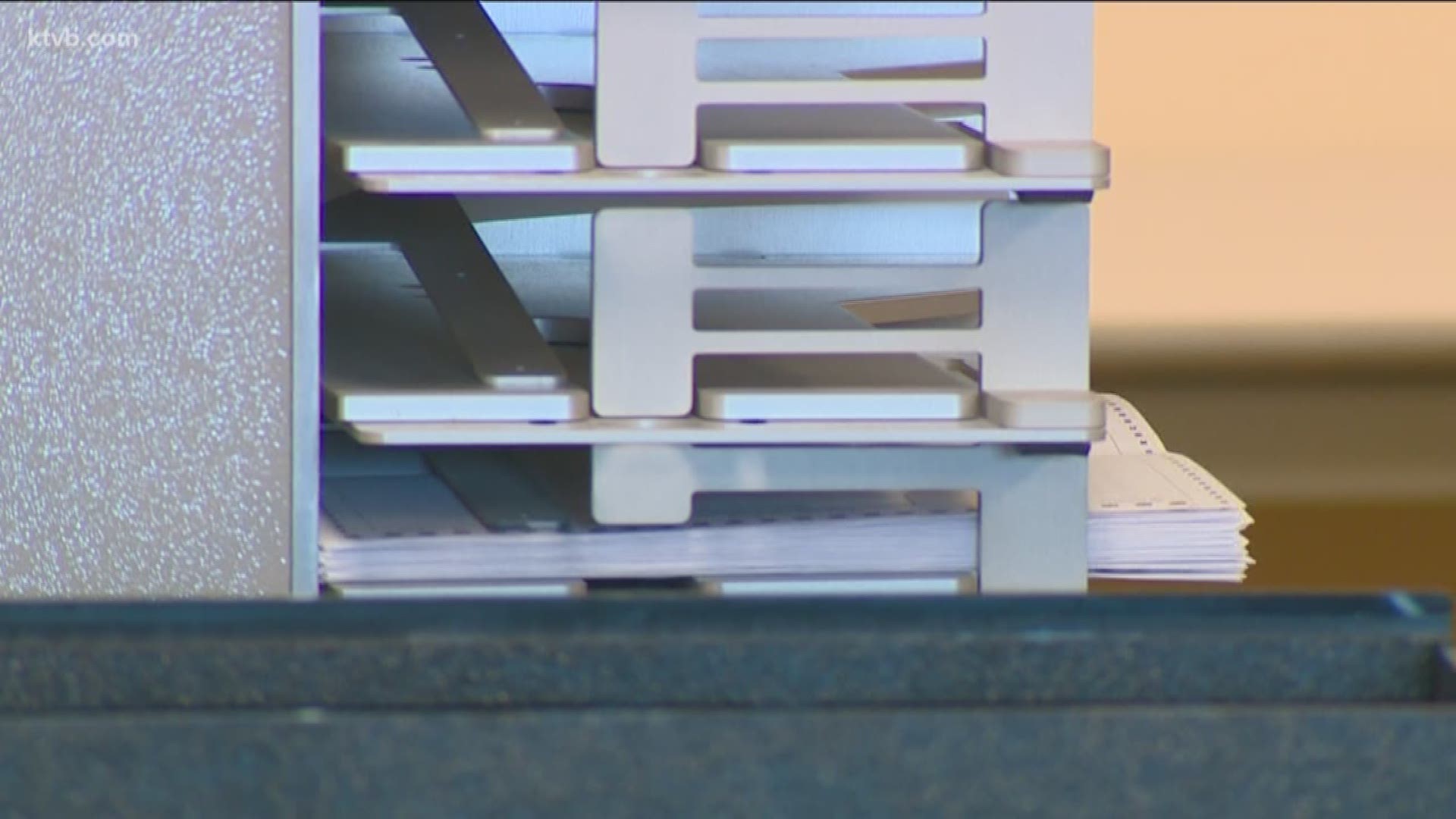 The bond barely squeaked out the mandatory two-thirds majority needed to pass, with 1,615 people voting in favor of the bond, and 806 voting against it. The narrow margin of victory in the March 12 election led to election officials announcing they would re-tally the votes to make sure of the result.

But the recount held in the Canyon County Elections Office produced the same result: 1615 to 806.

The money will be used to build a new middle school, purchase land for new school sites, and renovate or upgrade existing schools.

District officials say the funding for new schools is critical for alleviating pressure caused by population growth in the area, and the school overcrowding that came along with it.

"I can say that all the middle school teachers and middle school administrators were on pins and needles wanting to learn the results because they're packed in like sardines and they're looking forward to being alleviated," said Vallivue spokesman Joey Palmer. "So it's nice to have closure."

Vallivue Middle School, which was built to hold 1,000 kids, is expected to be over capacity by the time a new school year starts up in August. Outdated plumbing and security features and a too-small cafeteria are also overdue for an upgrade, according to school district director Joey Palmer.

This wasn't the first close call in an election for the Vallivue School District. In 2017, voters passed a 10-year $2 million per year plant facilities levy. Like the bond this year, that funding request also required a two-thirds supermajority to pass. It received 66.87 percent.