The district estimates that it will have $22 million in its rainy day fund at the end of this fiscal year on June 30. 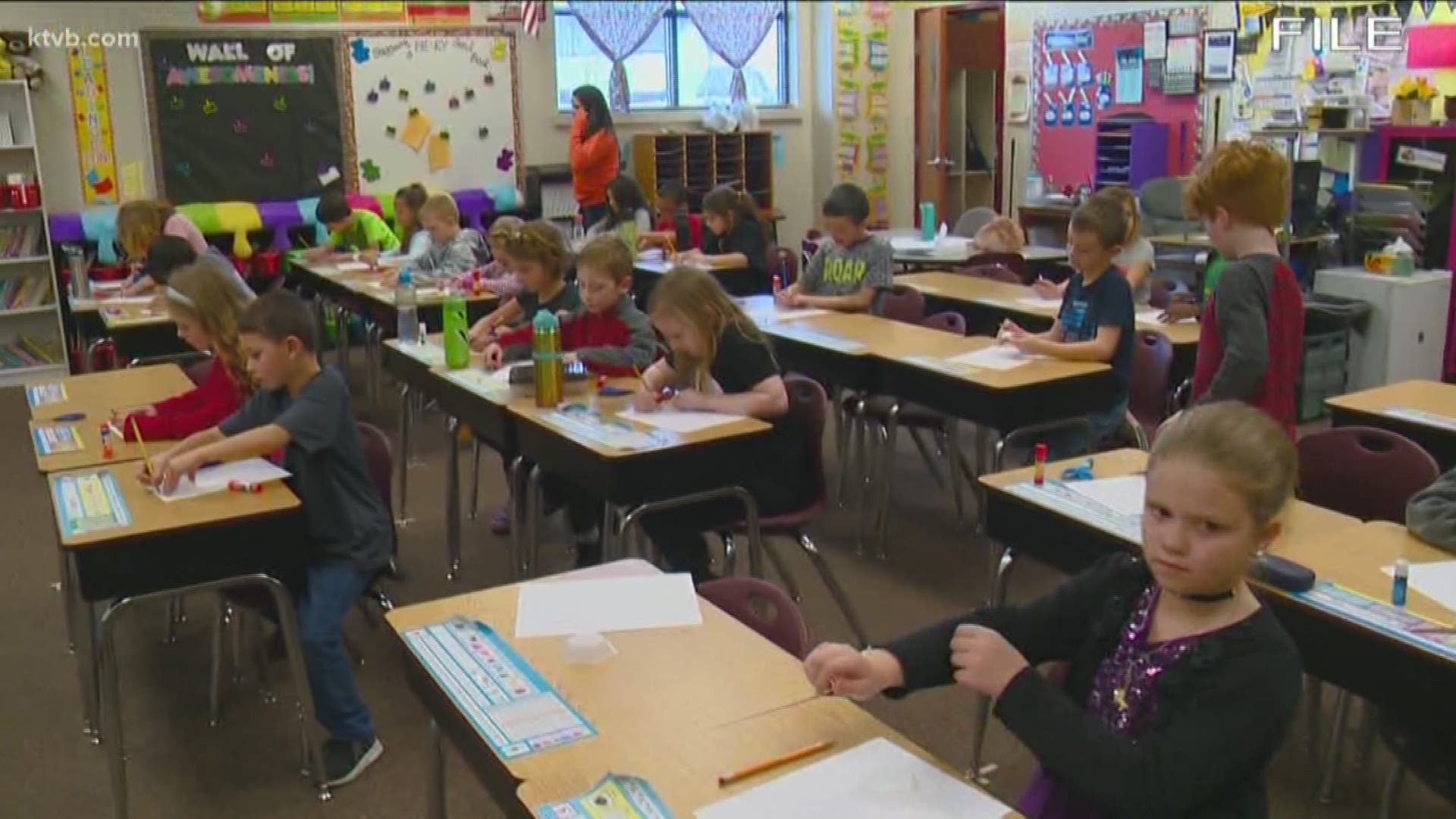 BOISE, Idaho — The coronavirus is having a drastic impact on the national and local economies, and it’s also affecting schools.

So, how are local districts getting through these tough times?

Some, like the Boise School District, are turning to rainy day funds, a reserve of money that the school district has set aside to use in emergencies.

Before they're able to access the funds, the board must first approve it.

“We'll use them [to compensate] for such things like the governor's holdback, that's a great example," Landon said. "Last year, or the current year we're operating in, they required we do a 1% holdback on state revenue so that’s exactly what that fund is set up for - in case all of a sudden at the end of the year, you're told we're not going to be able to pay you what we originally thought we were going to pay you."

The rainy day fund can also be used for unknown expenditures like when the Treasure Valley saw big snowstorms a few years ago. Some of those funds were used for costs associated with snow removal and staffing issues.

“So as the budget increases, the amount you set aside would increase as well," Landon said. "So right now ours is 5.5% going into next year's budget the required set aside is $13.9 million."

The Boise School District estimates that it will have $22 million in its rainy day fund at the end of this fiscal year on June 30. The district is estimating a larger amount because, with the school closures, they had many areas where they saw some budget savings, including transportation and utilities.

District leaders are already planning on using about $6.8 million of the funds for this upcoming school year and that will go toward things like the 5% holdback, as well as the necessary PPE needed for when schools reopen.