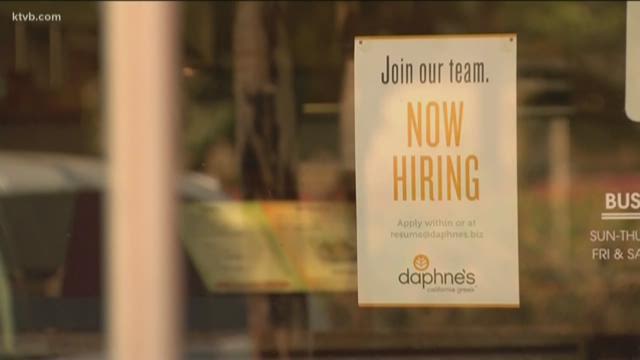 Education officials say thousands of science, technology, engineering and math jobs are going unfilled each year in Idaho due to a lack of skilled workers.

In Idaho, a STEM job pays nearly double the median wage of a non-stem job, which is about $30 an hour.

“If you multiply that by the 7,000 unfulfilled jobs your looking at $450 million in unclaimed labor wages for Idahoans,” says Angela Hemingway, the Executive Director for the Idaho STEM Action Center.

Hemingway says about $24 million in state tax revenue would have been generated if the jobs were filled.

“So offering students in high school or in community colleges opportunities to actually engage in work be that apprenticeships, which is what we are really focused on, but also internships,” says Hemingway.

Hemingway says the number of unfilled jobs could increase to 36,000 by 2024 based on current graduation rates.