The school district has dealt with a series of controversies for the last few months, and now parents are upset after it was decided the high school principal won't be returning. 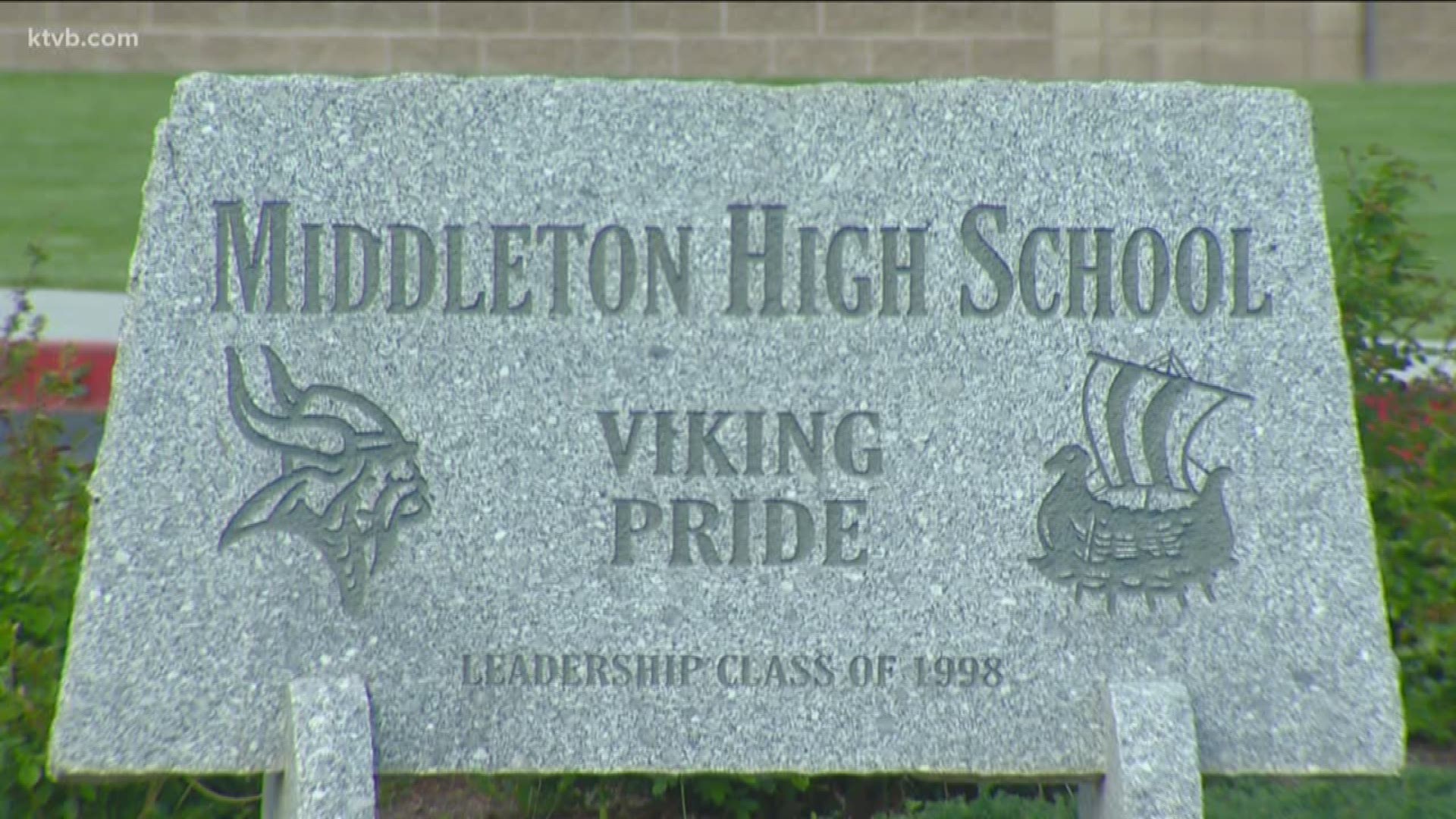 MIDDLETON, Idaho — The Middleton School District is dealing with some controversy after the school board decided not to renew the high school principal's contract during a special meeting on Monday night.

Now people in the community are beginning to question what the school board is doing in their small town.

However, the assistant superintendent spoke to KTVB and said Merrill claims he was harassed and bullied by other members of the school district administration.

According to a statement from the school board, the investigation came to three conclusions. First, there was no factual basis to support harassment allegations on Merrill from either the superintendent or the assistant superintendent. It also did not find any factual claims against any "institutional harassment" against Merrill. Lastly, it found while Merrill has improved the school climate for students and parents, he has created, "a dysfunctional system for many of the staff."

Many parents say they are upset and don't want Merrill to leave the school, following Monday's special meeting.

"The children love him. I've had two kids in school, they would do anything for him. I mean, he makes them feel like no other principal has," said Angela Weber, a Middleton parent. "He's completely engaged in every activity, he's there constantly, he's with them – he's helping teachers, he's just phenomenal."

Some parents and community members say they're upset by the school board's decision and that they don't really understand what is happening or what the issue is. This led to a heated meeting, where one board member was interrupted during a statement and parents could be heard yelling throughout it.

KTVB will continue investigating what exactly happened during the meeting and is reaching out to everyone involved.

This is a developing story and check back to KTVB.COM for the latest coverage of what is happening in the Middleton School District.