“It was confusing, I just felt like they were talking in circles to be honest,” said West Ada School District mother Jessica Collett. 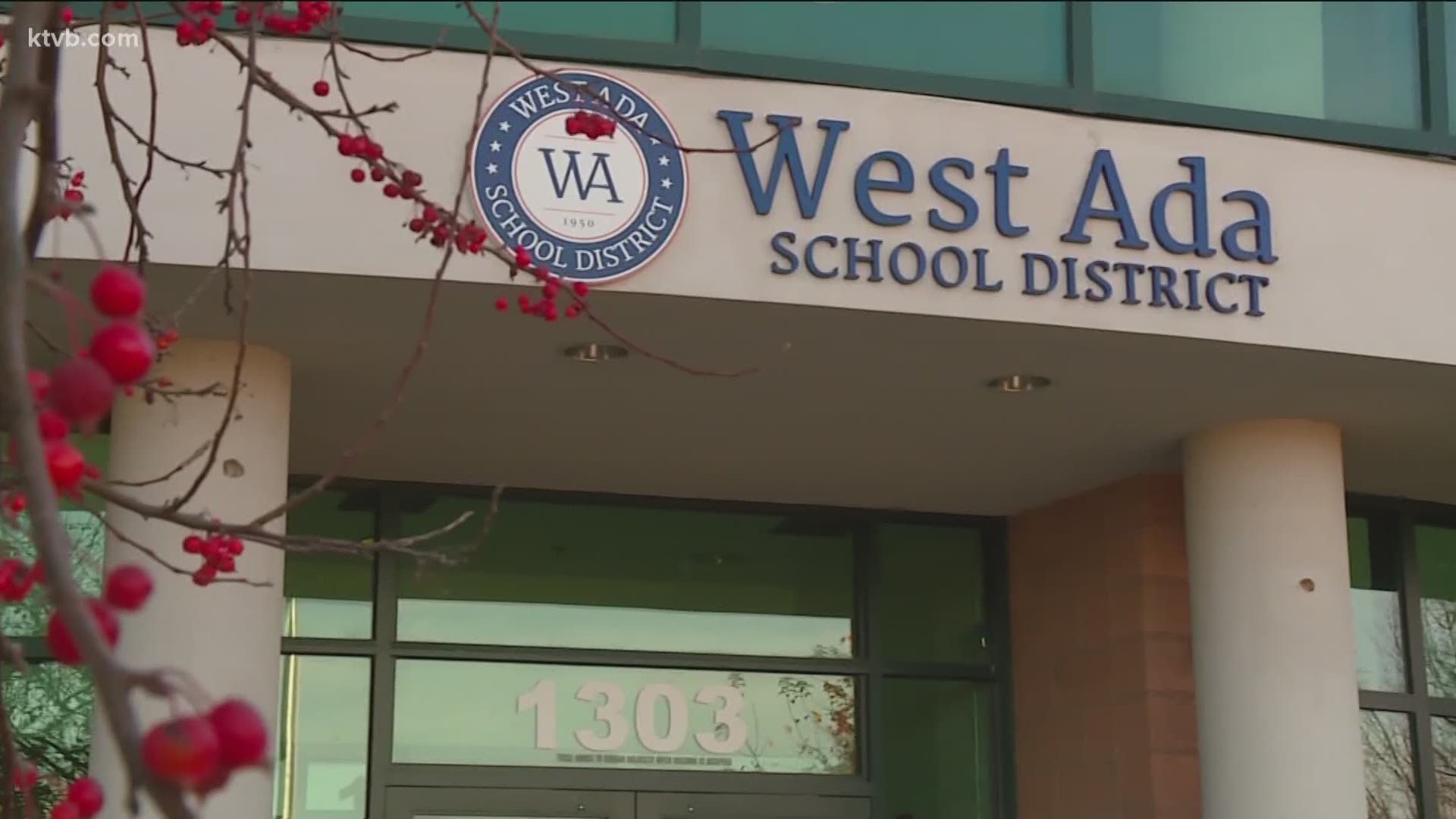 MERIDIAN, Idaho — A lot of questions are still swirling the day after the West Ada School District's five-hour school board meeting.

“It was confusing, I just felt like they were talking in circles to be honest,” said West Ada School District mother Jessica Collett.

On Tuesday, the school board decided to push back the school start date to Sept. 8, but revisit details of the fall learning plan on Aug. 25. Something mother Michelle Imahara was frustrated by.

“I wasn’t the only parent that felt like well nobody wants to make a decision,” mother of three kids, Kim Tracy said.

She was hoping the school board would finalize plans for what school would look like when it reopened, especially since her children have special needs.

“My oldest, she has a vision issue where she medically cannot focus on a computer screen, so her spring learning was a disaster,” Tracy said.

If the district moves forward under the red plan, students will learn in a remote setting. In a yellow scenario, kids will go to school two to three days a week and learn through a mix of live and recorded teacher instructions.

“When we make a decision about going back to school in a red or yellow scenario, we take a lot of things into account when making that decision and Central District Health is just one of those things,” Jackson said.

“So, there could be a scenario where Central District Health has us in red, but we go back to school in yellow,” Jackson said.

She adds, there are several other factors the board looks at, such as what's best for staff and school learning, as well as health and safety factors.

“This is obviously a difficult decision to make for the board, one that they don’t take lightly,” Jackson said. “But they do have the student’s best interest at heart.”

Collett acknowledges that, but is still concerned.

“I feel like the board cares, I support the board but I also want them to know that we deserve better, when you wait until the last minute, you are not giving the kids the best education possible,” Collett said. “So if we're going to go online, let’s go online and just do it. if we're going to do a hybrid, fine. I think we can adapt if we have the time.” 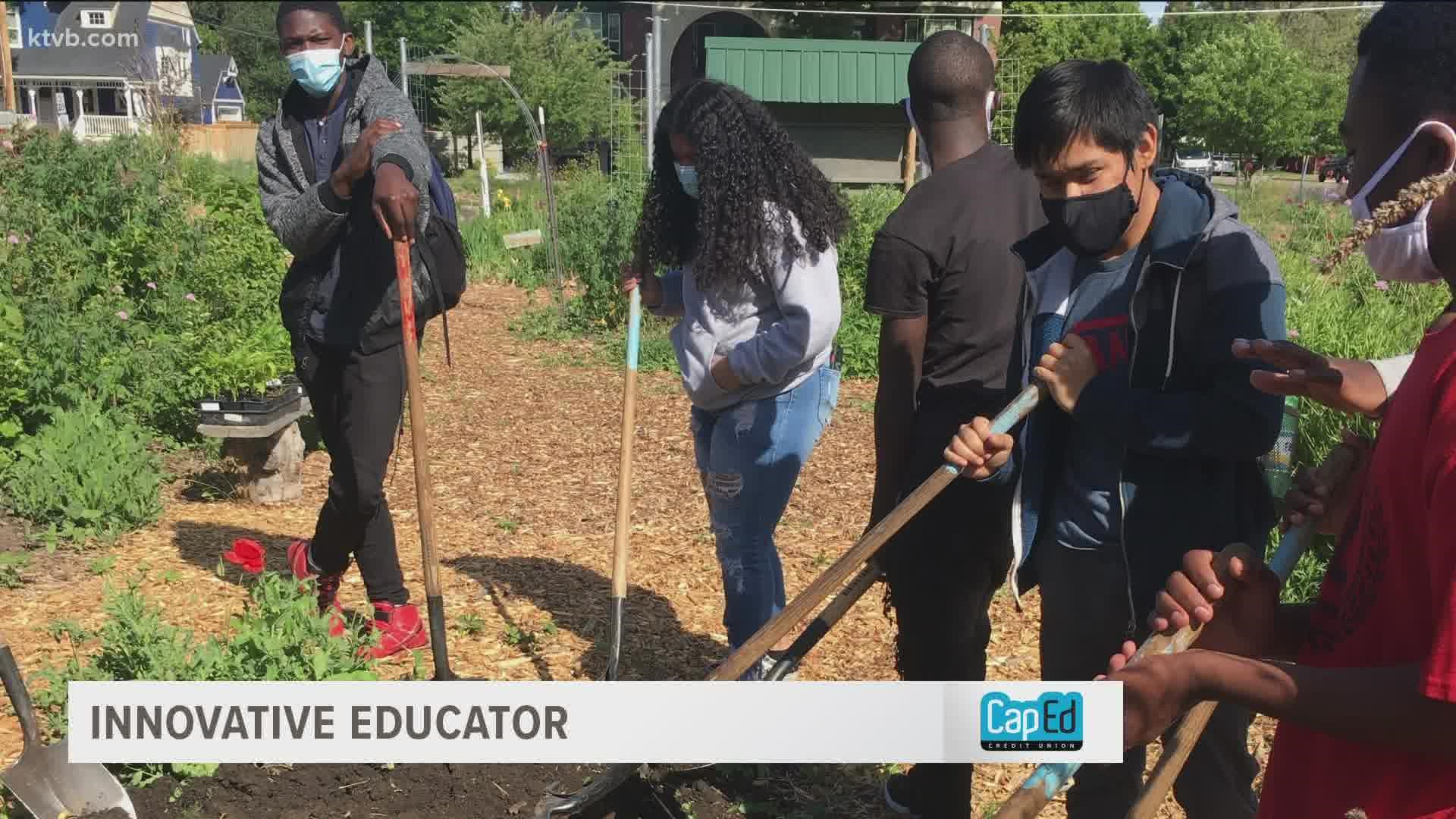