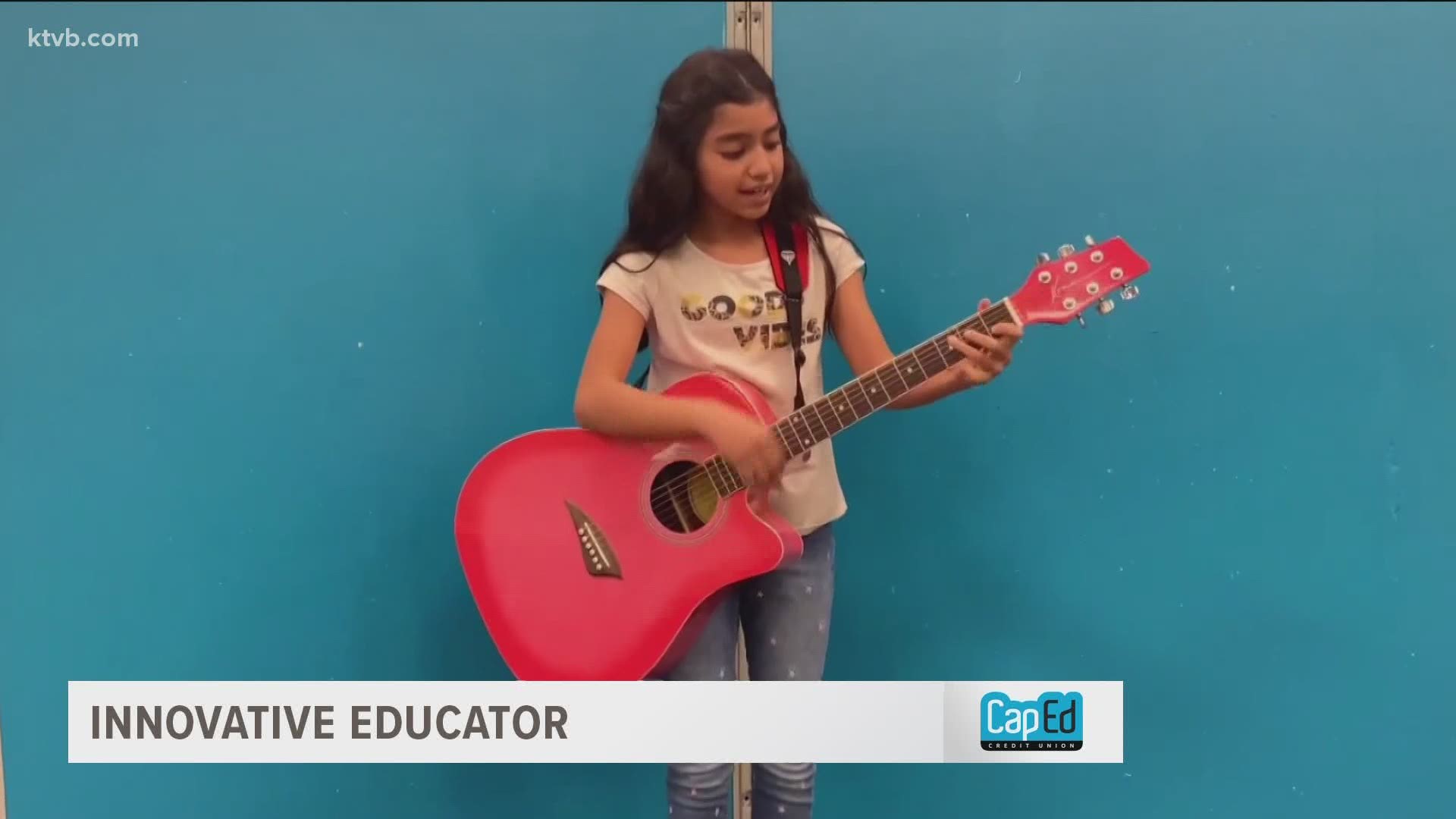 "We are willing to have pie thrown in our face at the pep assemblies, or we're willing to dress up in ridiculous costumes so that learning can take place or some joy can happen throughout the day," Kay said.

The pair dresses up for events like Colonial Day and Fancy Friday.

"I've definitely over the years brought her, brought the crazy out," Orozco said. "She's a more respectable crazy, I think."

They also put their boundless energy and creativity to good use as advisors for the student government and leadership class called CAST. That stands for Connecting All Students Together.

"Just anything where we can try to connect the school," Orozco said. "That they learn how to collaborate with each other, that they build leadership skills, communication skills," Kay said.

The kids do morning announcements, the school recycling program, Teacher Appreciation Week and host big events like pep assemblies and the talent show. But COVID-19 protocols meant no large gatherings at KMS. So this year, the kids in CAST and their advisors came up with a backup plan. They organized, wrote, shot and edited a talent show video in the form of a newscast. The CAST kids played the roles of anchors and reporters to introduce the performers.

"So when we decided to do a virtual talent show I thought that's the route we're going," Kay said. "We're going to spread some good news, and our students are the good news."

"We thought this could either go really, really well, or it won't go so well and we just don't show anyone the video," Orozco said. "You know - no harm, no foul."

But it did go really, really well showcasing singers, a piano player, guitarists, a student who made his own music video, twirlers and martial artists.

"It was just a really cool chance to see new talents that we otherwise wouldn't have gotten to see," Orozco said.

"We really wanted this to be their crowning achievement for the year, and they really stepped up to the challenge," Kay said. "They did such a great job. We were so proud of them."

It sounds like a standing ovation is in order for Innovative Educators Meeka Kay and Amber Orozco and their cast of talented kids.

If you would like to nominate a teacher who is going above and beyond, send us an email to innovativeeducator@ktvb.com.
Educators, for more information on submitting an application for a classroom grant through the Idaho CapEd Foundation, click here.