As schools in the Treasure Valley struggle to find substitute teachers, one Nampa school has had to close its doors for an extra long Labor Day weekend. 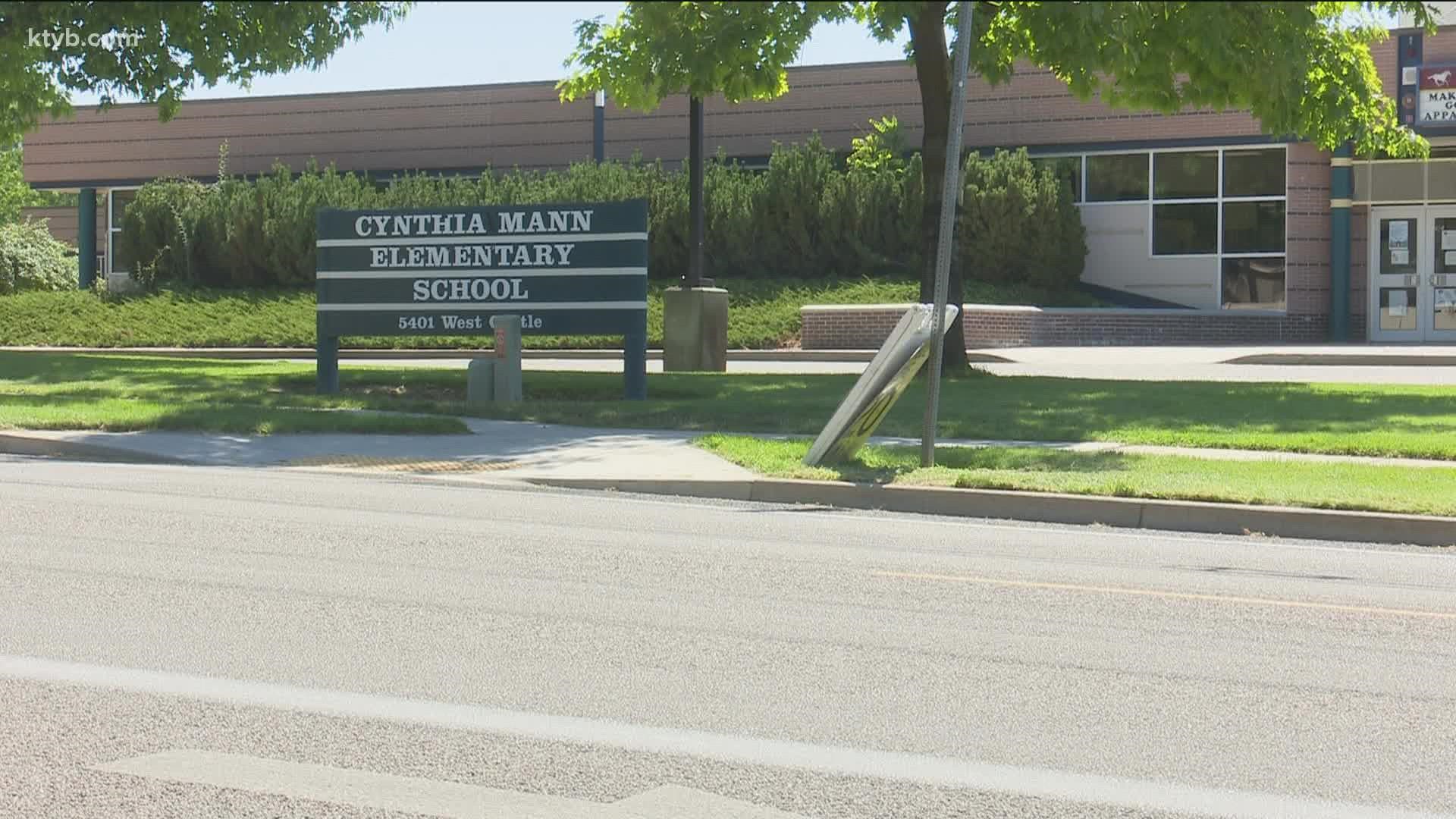 With over 30% of staff out due to illness, the school is canceling classes on Sept. 3 and Sept. 7.

COVID is a factor for staff missing work, according to Nampa School District Spokesperson Kathleen Tucked. It's a problem for the whole district. Tuck saID 32 staffing roles were left vacant across district Sept. 2 as substitutes were not available.

The problem is seen throughout the Treasure Valley. Boise School District Spokesperson Dan Hollar told KTVB that it's a goal of theirs to keep students in class five days a week, but it hasn't been easy.

"The need is now. The need is today," Hollar said. "Substitutes who can work today, that's the main point."

Boise's Cynthia Mann Elementary even went as far as to ask parents to apply as substitute teachers to alleviate the problem. Cynthia Mann Principal Jeff Farley sent a letter to families stating, "One of the major factors in deciding if we go virtual or not is being able to cover classrooms when staff are out. If we can't get subs to cover then we have to go virtual. Obviously, that is something we would like to avoid."

Cynthia Mann Elementary has seen two COVID-19 cases this year leading to 15 total quarantines according to the Boise School District COVID Dashboard. The dashboard does not differentiate between students and staff, but COVID is a large part of the issue according to Hollar.

Before the pandemic, Boise schools had a fill-in rate of 93% across all staffing positions. Currently, the fill-in rate is 65% according to numbers provided by Hollar.

"I think it's a factor that's playing a role not only at Cynthia Mann but district-wide," Hollar said. "Our quarantine procedures are very stringent. We're very aggressive in that regard."

Hollar says this staff shortage goes far beyond substitute teachers. The Boise School District is in need of bus drivers, custodial staff and kitchen staff, among other positions.

Both the Boise and Nampa school districts are encouraging parents or anyone else interested to apply for open positions.

"We are successful in the Boise School District because of that school community relationship between the parents, teachers, and staff," Hollar said.