The total projected budget increase is a little more than $100 million. This would bring the total public education budget to just under $2 billion. 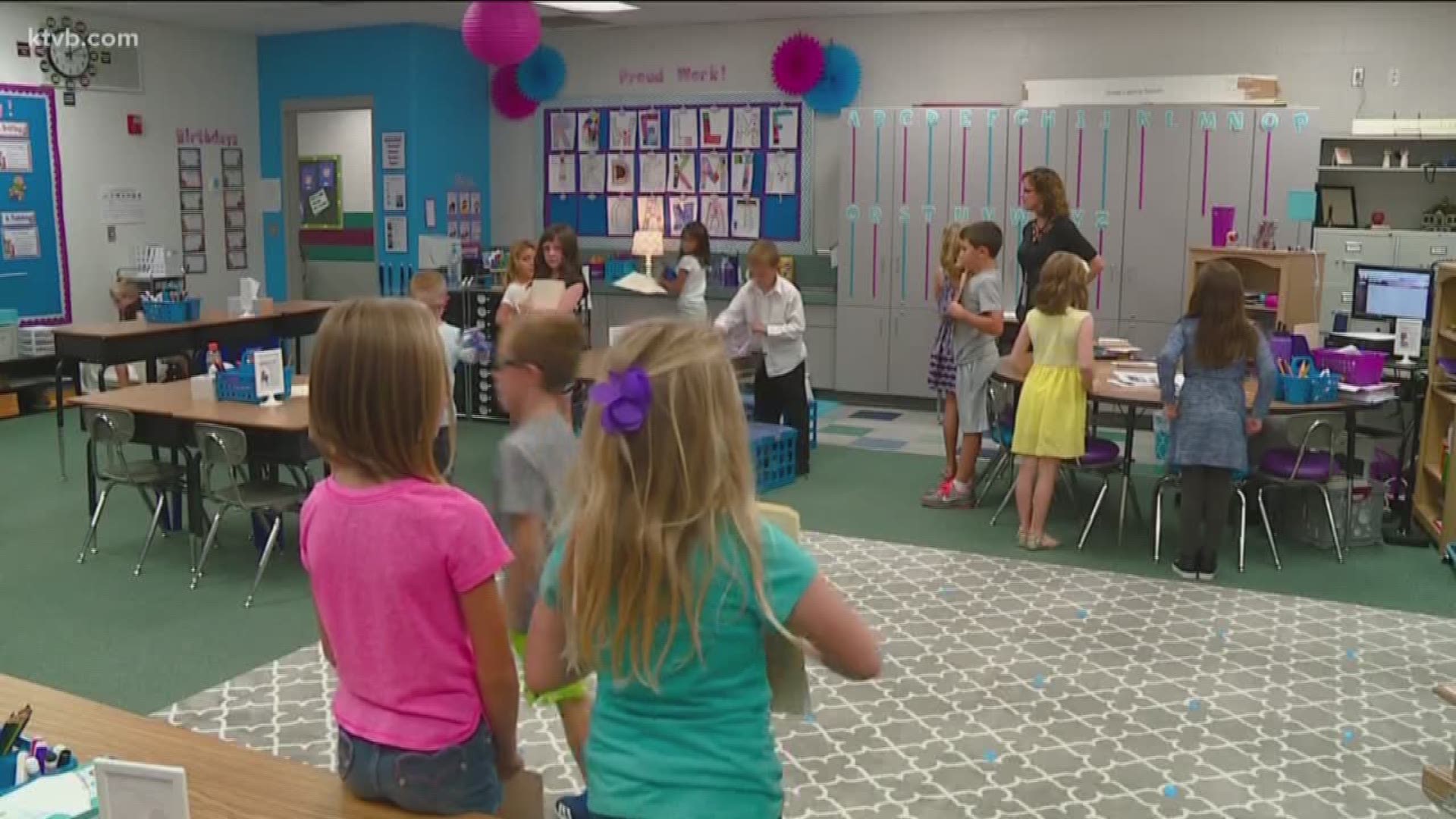 BOISE, Idaho — $100 million. That's how much Superintendent of Public Instruction Sherri Ybarra wants added on to the Idaho Department of Education's budget for next year. The increased funds would go towards multiple things: including teacher pay, improving literacy in students, and new training for teachers.

Increasing teacher pay is going to stay a priority for the Idaho Department of Education heading into next year.

"Superintendent Ybarra's goal for teacher pay is that it is competitive within the state with other professions,” Deputy Superintendent for the Department of Education Marilyn Whitney said.

“Superintendent Ybarra proposed a safety initiative a year ago, and part of that was to focus more on the social and emotional needs of our students,” Whitney said. “That is a growing conversation around the country but also in Idaho, about the fact that we have students coming to school with needs that we didn't see 25 or 30 years ago."

“We do lose a significant number of teachers who leave the profession or state for higher pay," Whitney said. “Continuing the focus on increasing teacher pay so we are more competitive within the state and our border states."

This comes just a week after Gov. Brad Little asked state agencies to be conservative with their budget requests. He appeared on Viewpoint on KTVB on Sunday, September 1, and talked about the fact state revenues are coming in $96 million below forecasts.

"Because the revenue is coming in a little slower, we're asking our state agencies to be very prudent in their budget requests and what my budget will look like in January,” Little said.

The department feels their request is reasonable. The state Legislature has approved $100 million increases for the Department of Education in each of the past five years.

“She [Ybarra] feels that given the unmet needs in the K-12 system, her request is in line with what the state should have available next year,” Whitney said.

Other key parts of the budget are increasing funding for the mastery education program by $500,000 to add more schools and districts to the program. Mastery education is a competency-based approach that 32 schools across the state are using.

In a press release, Ybarra said up to 48 new schools have applied to join the Idaho Mastery Education Network, which would more than double the total. The total funding for this program would be $1.9 million, up from $1.4 million.

Another objective of this budget is to make permanent what was once a one-time appropriation of $3.16 million to continue funding literacy programs. These programs would be used to help students who are struggling with reading.

The budget could be revised. Ybarra is waiting to hear back from Gov. Little’s “Our Kids, Idaho’s Future” K-12 education task force. They’re expected to meet in early November and the dollar request for teacher pay could change based on the task force’s recommendations.