Teton School District voted 4-1 in favor of renaming the Teton Redskins in a Tuesday meeting. 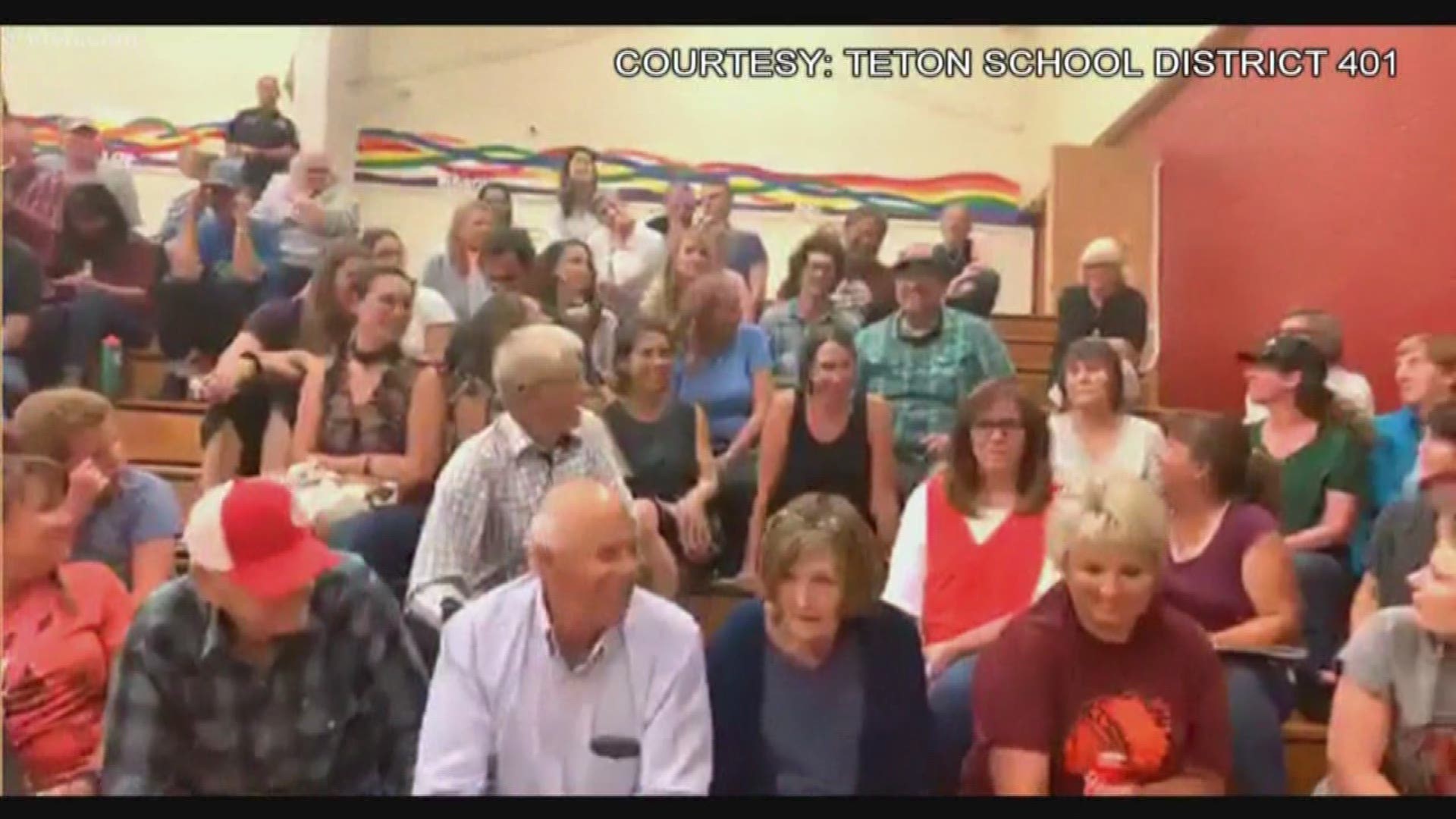 A high school in Idaho will retire its Native American mascot after 90 years.

The Idaho Statesman reported Tuesday that the Teton School District voted 4-1 in favor of renaming the Teton Redskins in a Tuesday meeting.

The superintendent says replacing school uniforms and removing signage would cost about $30,000, but the vote stipulates taxpayer money would not be used.

The newspaper reports there has been ongoing debate over the issue for years.

Two tribes say they have urged the high school to refrain from using the mascot and term because they find it offensive.

School board member Ben Kearsley cast the only vote against the change, saying he hopes the board and tribes can reach a compromise.