The governor attended an event that featured folk dancers and a youth mariachi band. 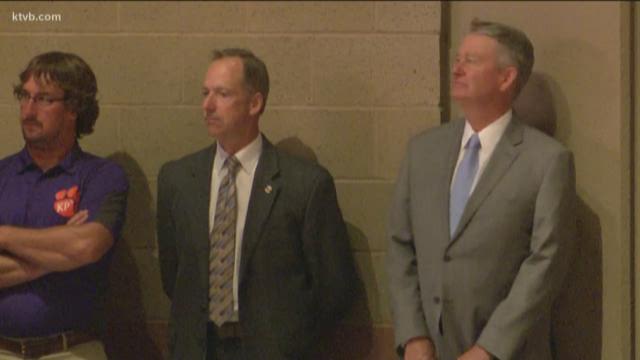 Students return to schools across the Treasure Valley a little later this month, but many teachers and staff are already back on campus working.

On Tuesday, Gov. Brad Little was at Caldwell High School to offer some encouragement.

The governor attended an event that featured folk dancers and a youth mariachi band -- recognizing the diversity of the Caldwell School District.

Since taking office in January, Little has often called education his top priority, with specific goals of making sure every child can read proficiently by third grade, and that every graduate is ready to go on to a career and some form of higher education.

"I want these educators and their students to realize that we are trying to move the needle on literacy and college and career readiness," Little said.

Next Monday, August 19 is the first day of school for students in Caldwell, Nampa and Boise.