According to Jamie Casap, 127,000 computing jobs are currently available in Idaho - double the demand for any other kind of job. 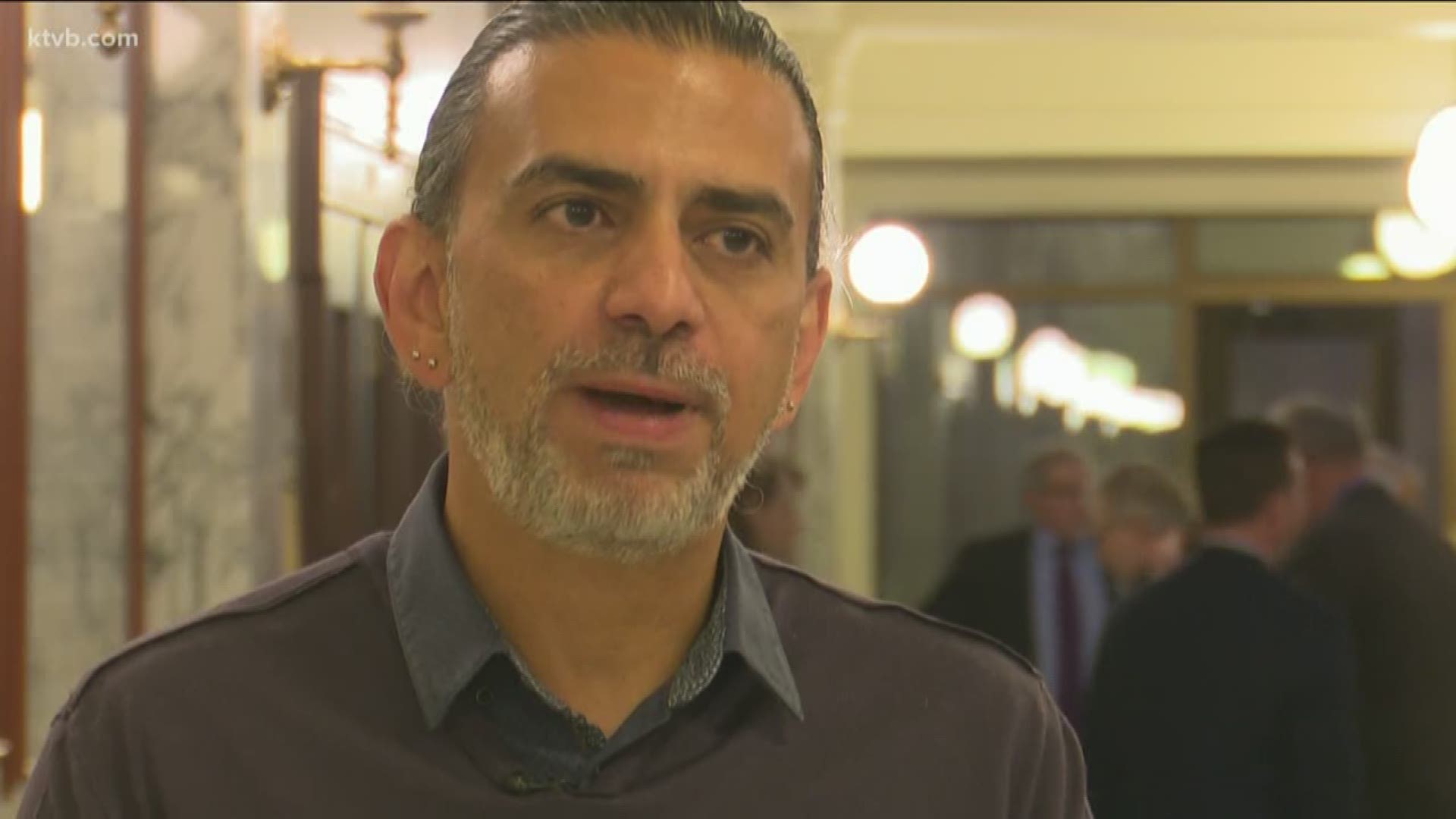 BOISE, Idaho — A Google education executive says that Idaho is asking all the right questions when it comes to improving education in the state.

Jamie Casap, a 13-year veteran of Google and the tech giant's chief education evangelist, spoke at the Idaho Statehouse Monday about what's happening in education, the jobs of the future, and how technology can bring those worlds together.

In his State of the State speech, Idaho Gov. Brad Little called education his number one priority for the state.

According to Casap, 127,000 computing jobs are currently available in Idaho - double the demand for any other kind of job. The number of computer-related positions in the Gem State will only increase with time, he predicted.

A focus on computer science could not only have a major economic impact for the state, but also teach kids valuable skills that could change the world, Casap said.

He added he would like to see computing education prioritized the same as advanced placement history, arts, and English.

"I think the important thing to think about is that it's not about technology, it's about the skills that students need taking advantage of the technology: Problem-solving, critical thinking, the ability to learn and focus on those things," he said.