As a part of the online start to the school year, the district is distributing thousands of devices to students. 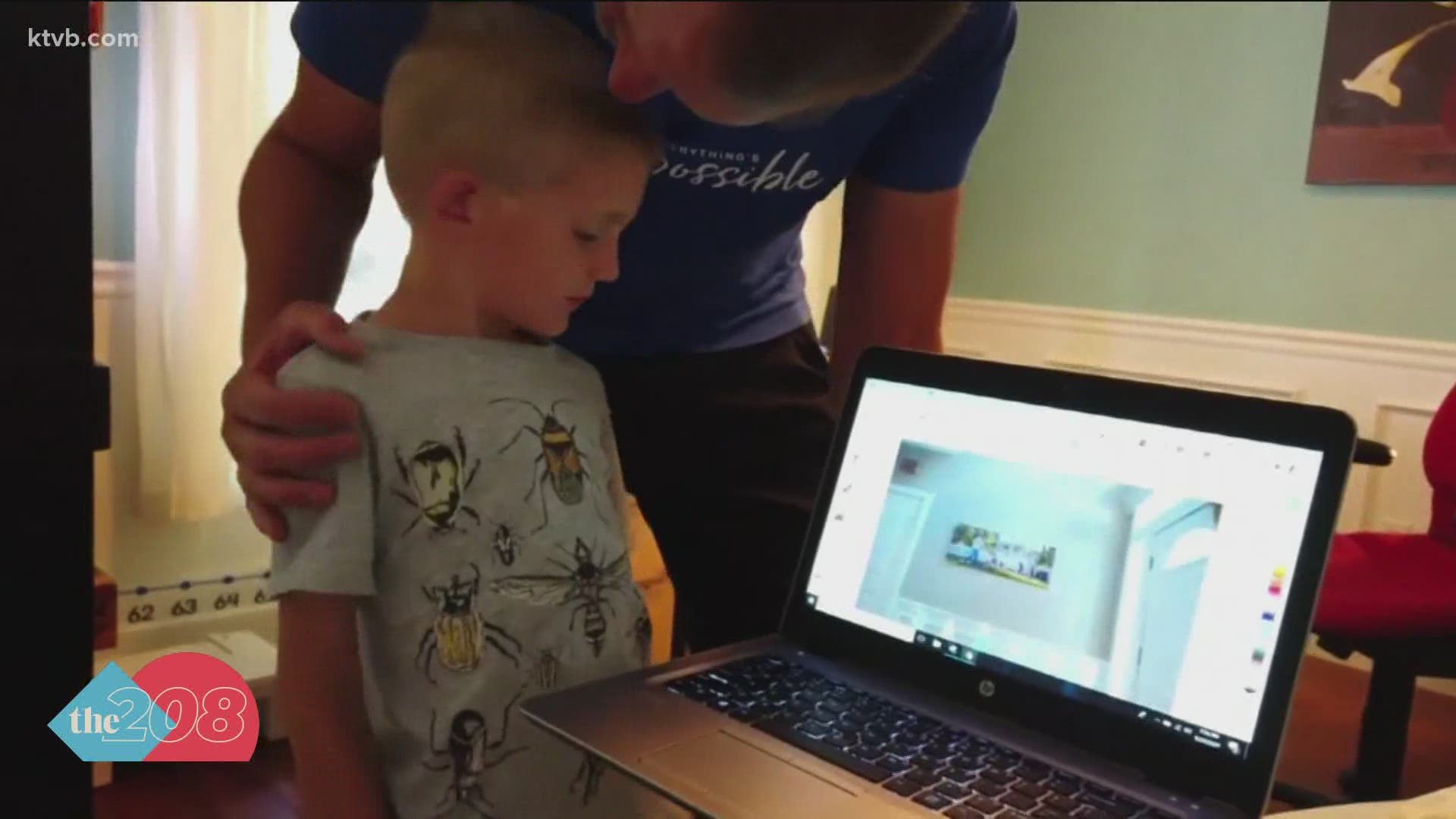 BOISE, Idaho — As the Boise school district prepares to start the school year on Monday with online-only learning, some parents still have questions, specifically about the iPads or Chromebooks students are supposed to use to access online education programs.

A message sent out Wednesday to parents at Les Boise Junior High had some parents worried their students wouldn’t have a device before school started. The message explained device pick up for students was postponed because of an increase in demand and delays from the vendor.

According to Boise School District spokesman Dan Hollar, that message to families was a miscommunication.

“Inadvertently sent out a memo saying they were pausing their device deployment, that was a misunderstanding," Hollar said.

Since then, an update has been sent to parents at Les Bois saying the district has devices on-hand and deployment is still on.

“We still have about 150 devices [to distribute] at Les Boise Junior High," Hollar said.

If there is a shortage at any school for some reason, officials promised that it will be taken care of quickly.

“If a family member, for example, shows up at Les Bois or for that matter any school and we have a situation where we are running short, we are going to take their name and information and reshuffle our district inventory as it relates to our digital devices and make sure we get devices in their hands,” Hollar said.

Some parents KTVB spoke with on Thursday said they were never notified about when and where device pick-ups were supposed to happen.

“Yesterday, today, and tomorrow we are in the process of deploying digital devices at the neighborhood schools,” Hollar explained. “Information should have been sent by the schools to make sure they understand when those device deployments are for each individual school.”

If your student received an iPad or Chromebook back in the spring, they are set. Families still needing information on devices are encouraged to contact their school.

A popular question for weeks has been, will there be enough laptops and tablets for all Boise School District students?

“We have 8,600 [devices] we distributed last spring, we have 7,000 we are distributing right now, and we have in-route 13,000 Chromebooks and we hope to get those soon," Hollar said. "Our commitment is to make sure that each student with a digital device to begin the school year, that’s our commitment."

The district ordered those 13,000 new devices in May. According to Hollar, there were some delays, but they are told the devices shipped from overseas are now stateside.

Heading into Monday the district is confident in its teaching staff.

“No matter if it’s in-person or online, which it will be to begin with, they are committed to doing what’s right for each and every one of our students to serve them in a way that can help them move forward,” Hollar said.

To learn more about the one-to-one device program, click here.