Jeff Farley, principal of Cynthia Mann Elementary School, had to wear unicorn pajamas & sleep on the school roof after his students read more than 75,000 minutes. 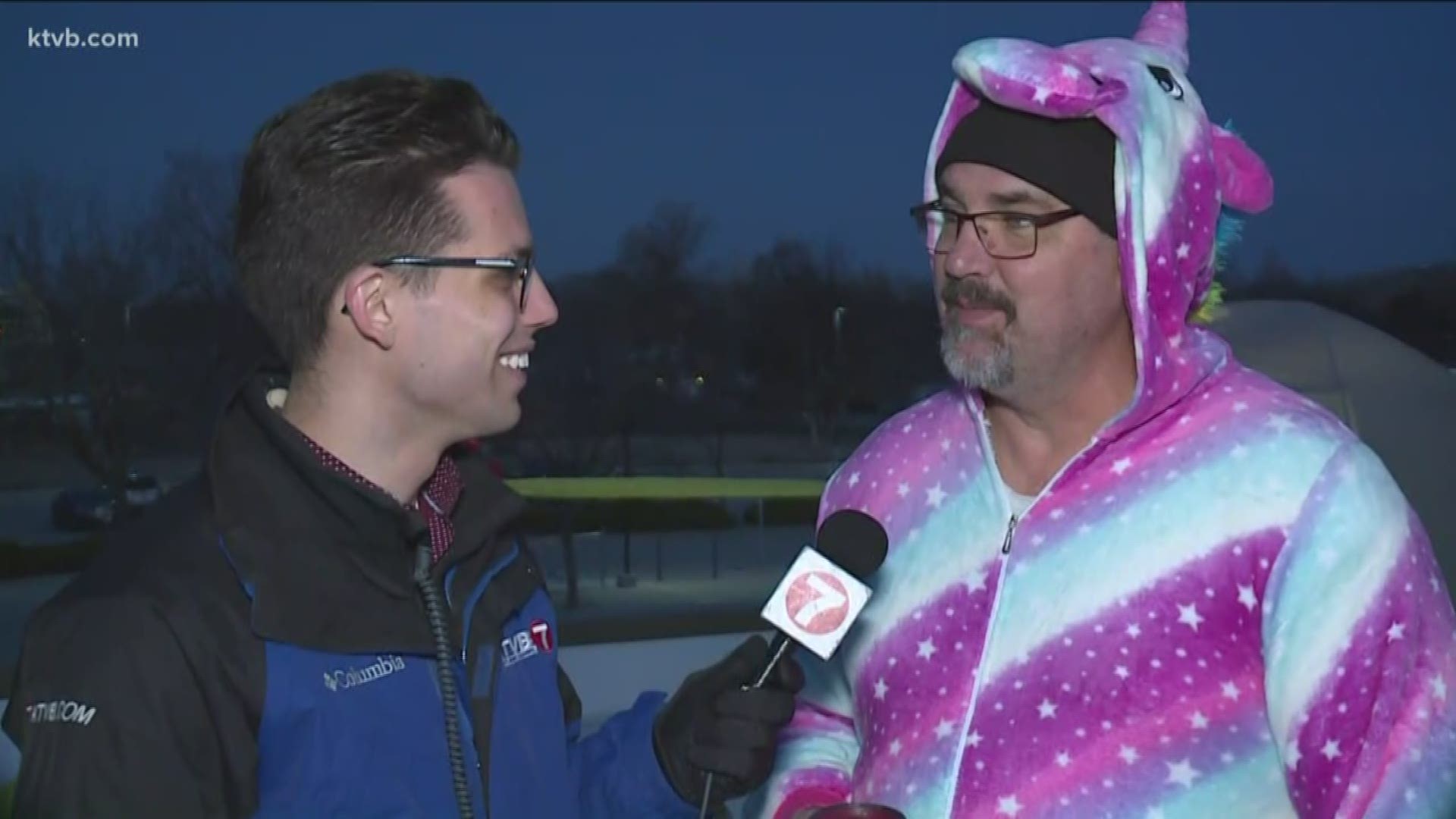 BOISE, Idaho — A Boise principal is using magical means to encourage his students to read.

The students met that threshold and as a result, the principal had to hold up his end of the bargain and spend a night on the school's roof.

But the deal didn't end there.

If the students read 75,000 minutes, Farley also had to wear a pink unicorn onesie - which he did.

On Thursday, the principal held a read-in event at the school where he made good on both of his bargains. He made the announcement of the students' weekly achievements while wearing his unicorn pajamas, receiving a lot of laughs from the students.

"As the week went on we recognized that the kids are buying into this and reading a lot," Farley said. "And we hope this is a lifelong activity for them. We have some fun with it but the goal is to get them to enjoy reading."

In one week, the students ended up reading a total of 126,445 minutes. Because they reached 100,000, Farley also added another special treat to the deal. Friday morning he will be serving the kids doughnuts for breakfast.

During the week, the students also held a read-a-thon where they raised $11,522 in pledges and donations for the school.

RELATED: Treasure Valley robotics team headed to world championship: 'I was so excited I was crying' 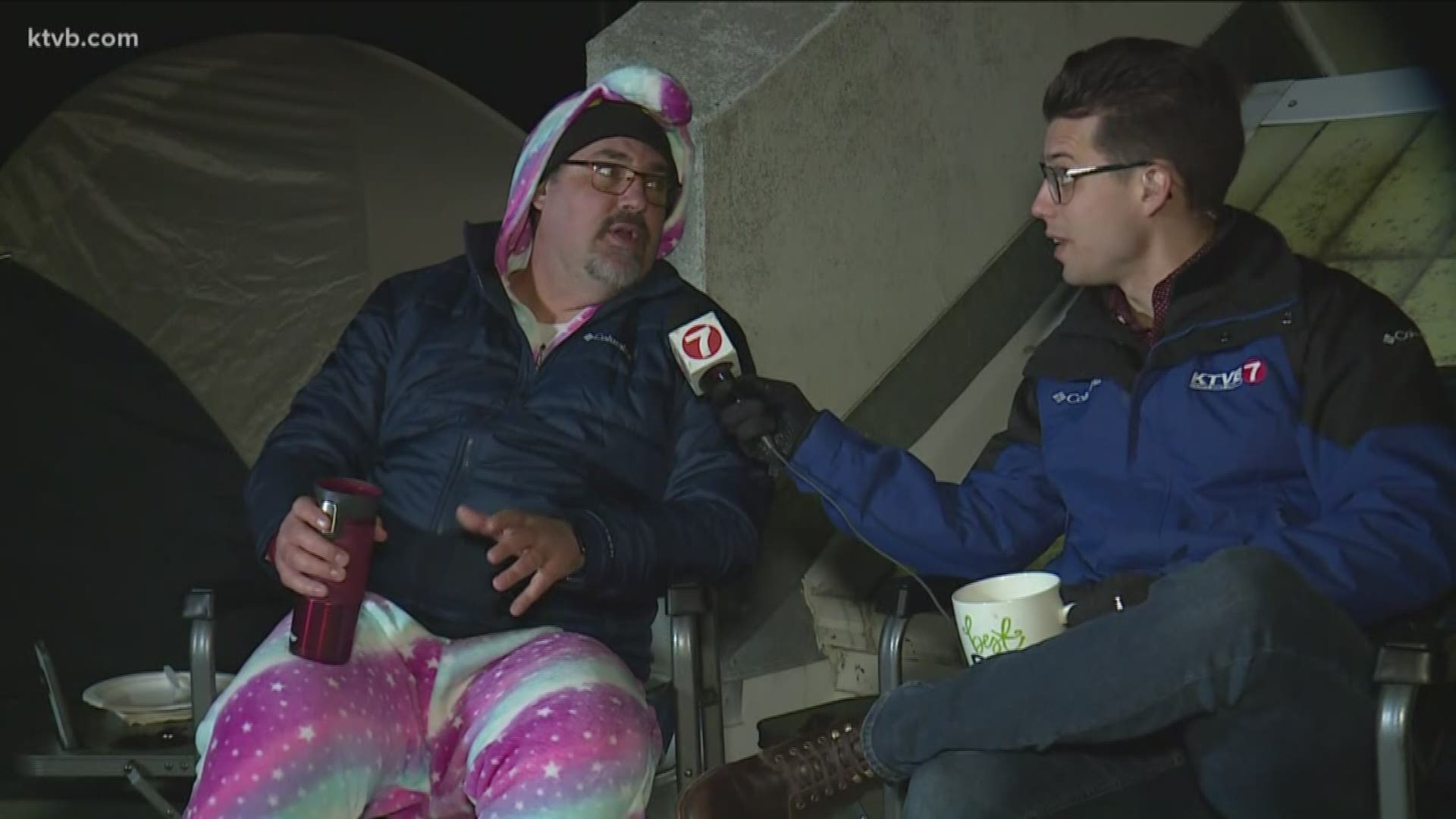 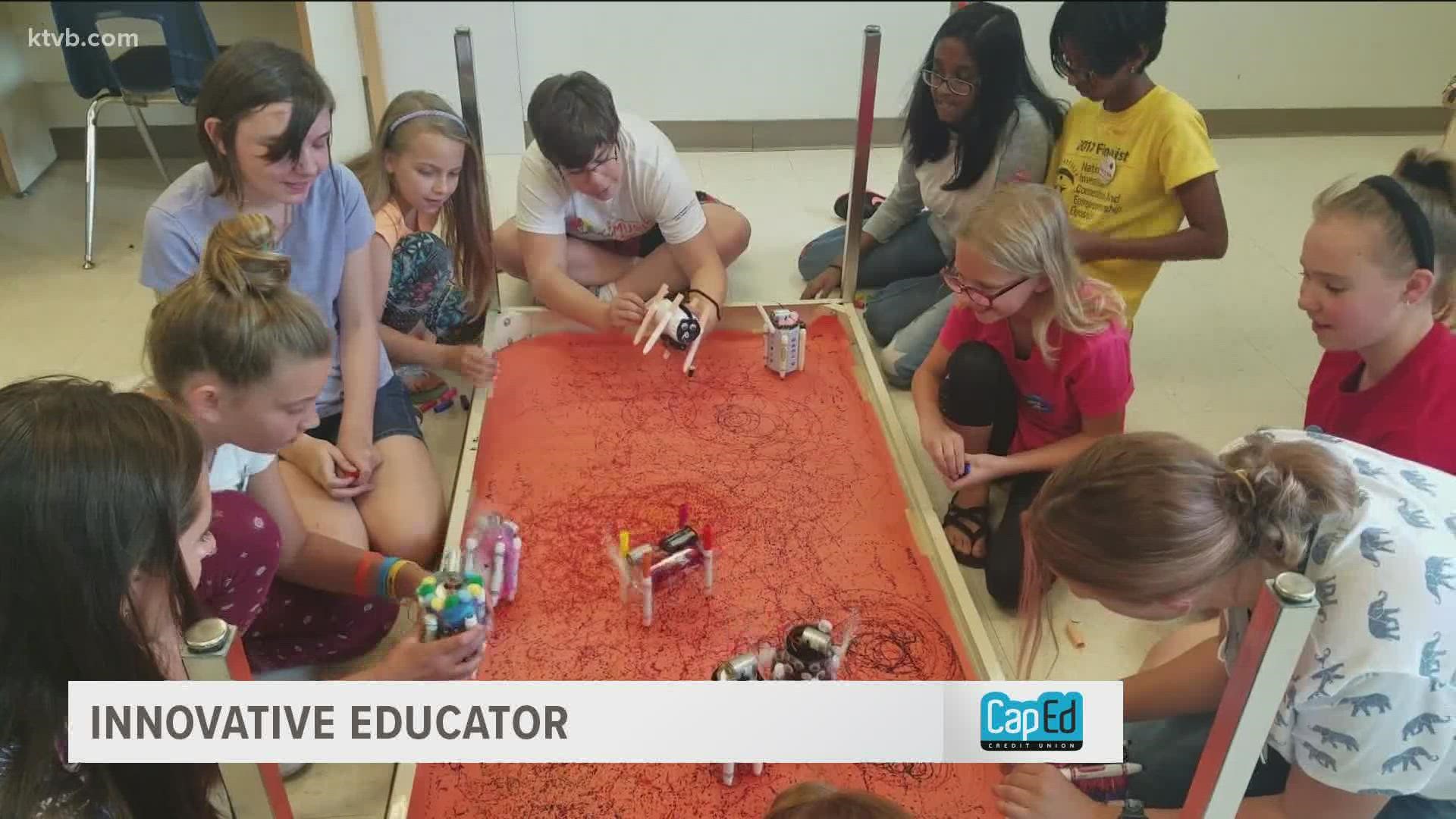