In September, the court ruled that the city's ordinances on camping on the streets within city limits were unconstitutional because it violated the 8th Amendment, which addresses cruel and unusual punishment. 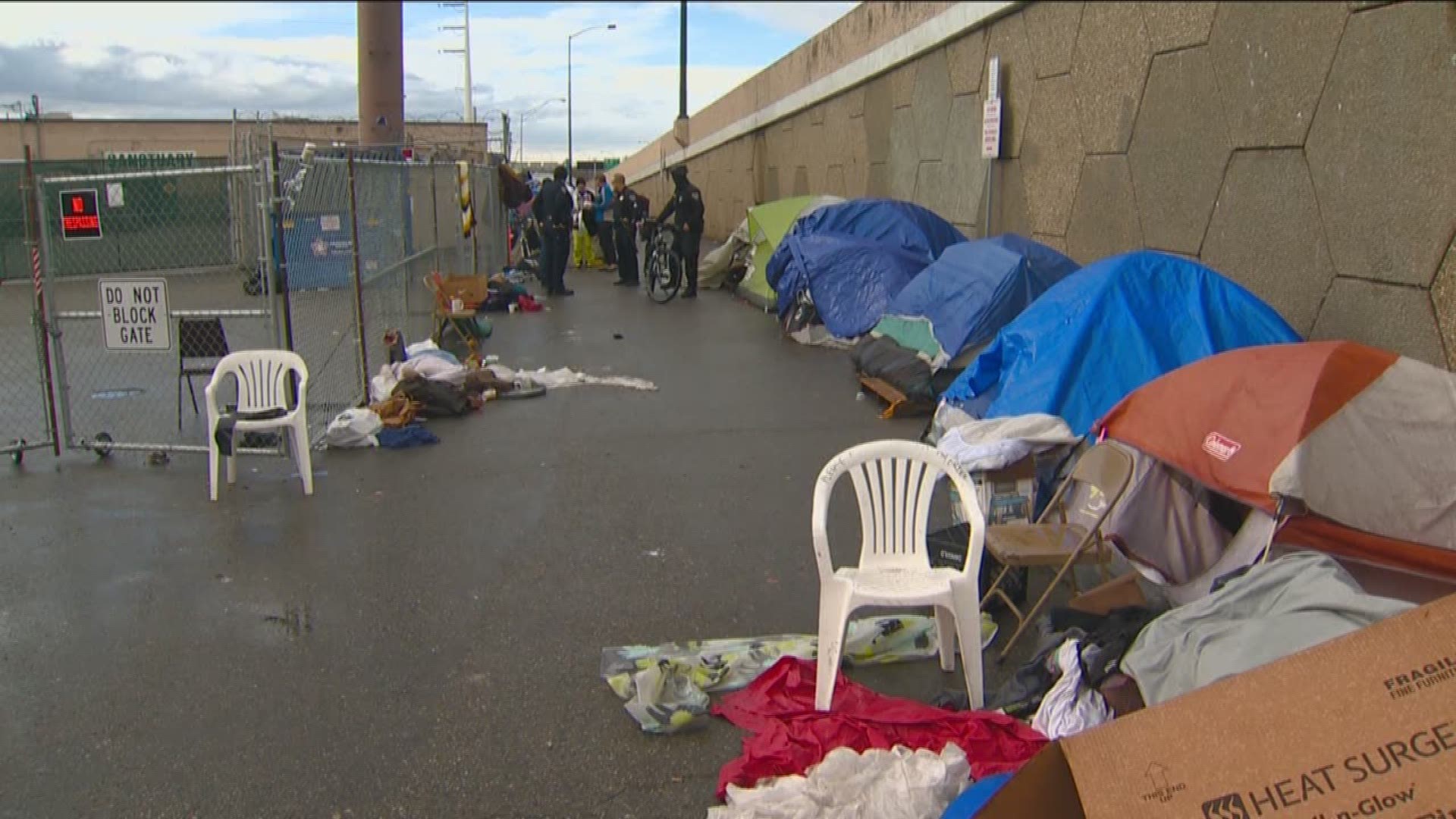 BOISE, Idaho — The 9th U.S. Circuit Court of Appeals has denied the City of Boise's appeal of the court's previous ruling on the city's camping laws stemming from a lawsuit filed by six homeless people from Boise in 2009.

Boise's latest appeal attempted to bring the lawsuit for a rehearing en bance, or in front of an eleven-judge panel. However, the majority of the 23 members of the circuit court voted to deny the rehearing.

In September of last year, the court ruled that the city's ordinances on camping on the streets within city limits were unconstitutional because it violated the 8th Amendment, which addresses cruel and unusual punishment, if those people do not have any other options.

The city said that the original ruling from a three-member panel that two of the plaintiffs could sue the city for damages was wrong because the charges against the plaintiffs were dropped before they were convicted.

The summary of court's opinion from Monday states, "The panel first held that two plaintiffs had standing to pursue prospective relief because they demonstrated a genuine issue of material fact as to whether they faced a credible risk of prosecution on a night when they had been denied access to the City’s shelters. The panel noted that although the 2014 amendment precluded the City from enforcing the ordinances when shelters were full, individuals could still be turned away for reasons other than shelter capacity, such as for exceeding the shelter’s stay limits, or for failing to take part in a shelter’s mandatory religious programs."

The lawsuit was filed by six homeless people from Boise in 2009 when the city's ordinance stated it was illegal for people to sleep in public place. Boise later changed its anti-camping laws four years later to state that homeless campers could not be cited if all local homeless shelters were full.