The woman pointed her gun and shot at officers, who returned fire, the Nampa Police Dept. says. 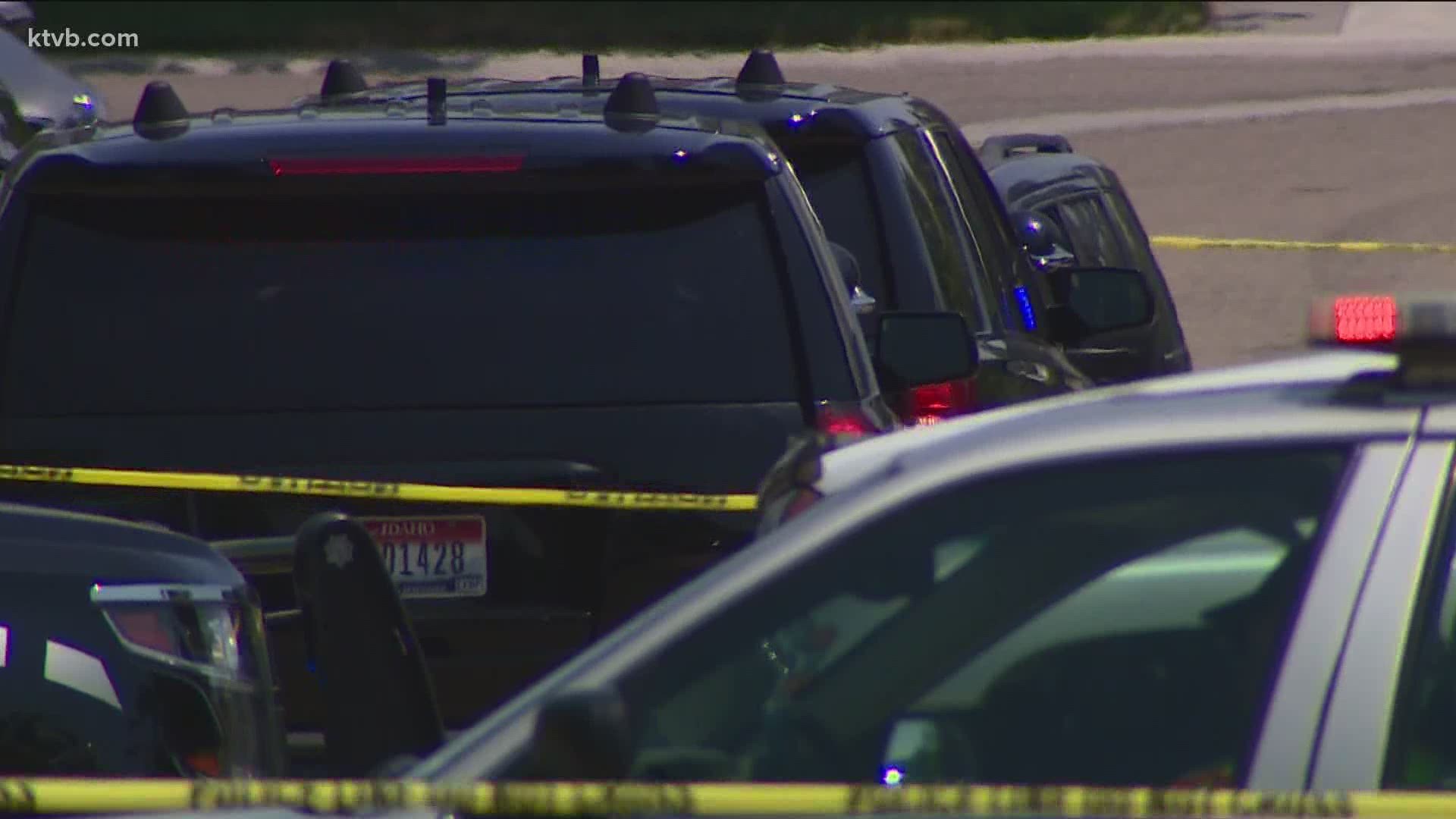 The 51-year-old woman who was killed in a shootout with police on July 16 was identified by the Ada County Coroner on Tuesday.

Dawn Simpson of Nampa died from a gunshot wound and was pronounced dead at Saint Alphonsus Regional Medical Center on Friday, according to Ada Co. Coroner Dotti Owens.

The Nampa Police Department said the incident that led up to the shootout happened at about 2:15 p.m. Friday on the 3800 block of Teakwood Drive, after someone called in a trespassing complaint. When officers arrived at the home, Simpson refused to get out of her vehicle after being asked by police, who also had confirmed that she had warrants out for her arrest. Police said she then rammed the patrol car and led officers on a chase.

After the pursuit, the woman stopped on the 500 block of Mulberry Loop in Nampa. There, police said she pointed her gun and fired at officers and they shot back, striking her. It is unknown how many times she was shot. The coroner's report only states that Simpson died from a "gunshot wound."

Officers attempted lifesaving measures at the scene, but they were unsuccessful. Simpson died in the emergency room.

No officers were injured during the shootout. Officials have not named the officers involved.