Woman arrested for knocking Boise officer down with car

The sergeant suffered only minor injuries, and was cleared by paramedics at the scene. 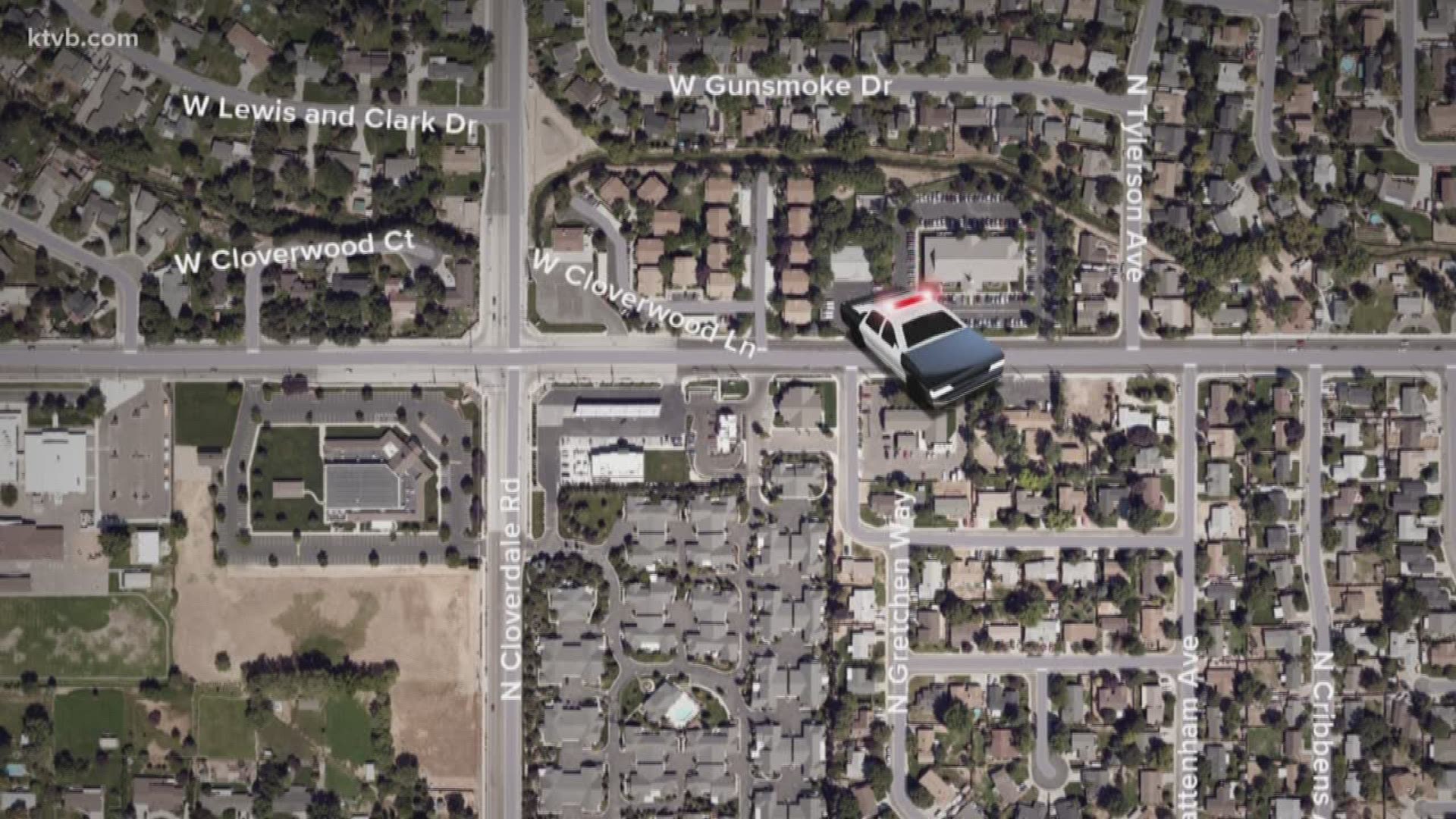 BOISE, Idaho — A Boise woman is facing charges after police say she knocked a Boise Police sergeant to the ground with her car as she tried to flee a traffic stop early Friday morning.

The incident happened at 12:46 a.m. at the intersection of Ustick Road and Gretchen Way.

According to Boise Police, officers pulled over 27-year-old Tiffany Curl for failing to maintain her lane. A records check revealed that Curl had two active warrants out for her arrest.

The Boise Police sergeant approached the car to talk to Curl, and noticed "signs of impairment," police say. He told Curl she was under arrest, and told her to step out of the car.

But as he was attempting to arrest the suspect, police say, Curl put the car into drive and accelerated. The driver's side door was open, and the sergeant was briefly trapped in the doorway before being thrown to the ground.

Curl kept going, driving into a nearby neighborhood, according to police. Officers found her parking the car on the roadside a short time later.

When told to stop, Curl tried to run away, but was taken into custody after a brief struggle, according to the department. Inside the suspect's car, officers found a substance suspected to be heroin and drug paraphernalia.

Curl was booked into the Ada County Jail on felony charges of battery on an officer, drug possession, and two counts of failure to appear, as well as misdemeanors for DUI and possession of paraphernalia.

The sergeant suffered only minor injuries, and was cleared by paramedics at the scene.