The increase in gang-related activity also stems from gang members, who were arrested in the mid-to-late 2000's, now being released from prison. 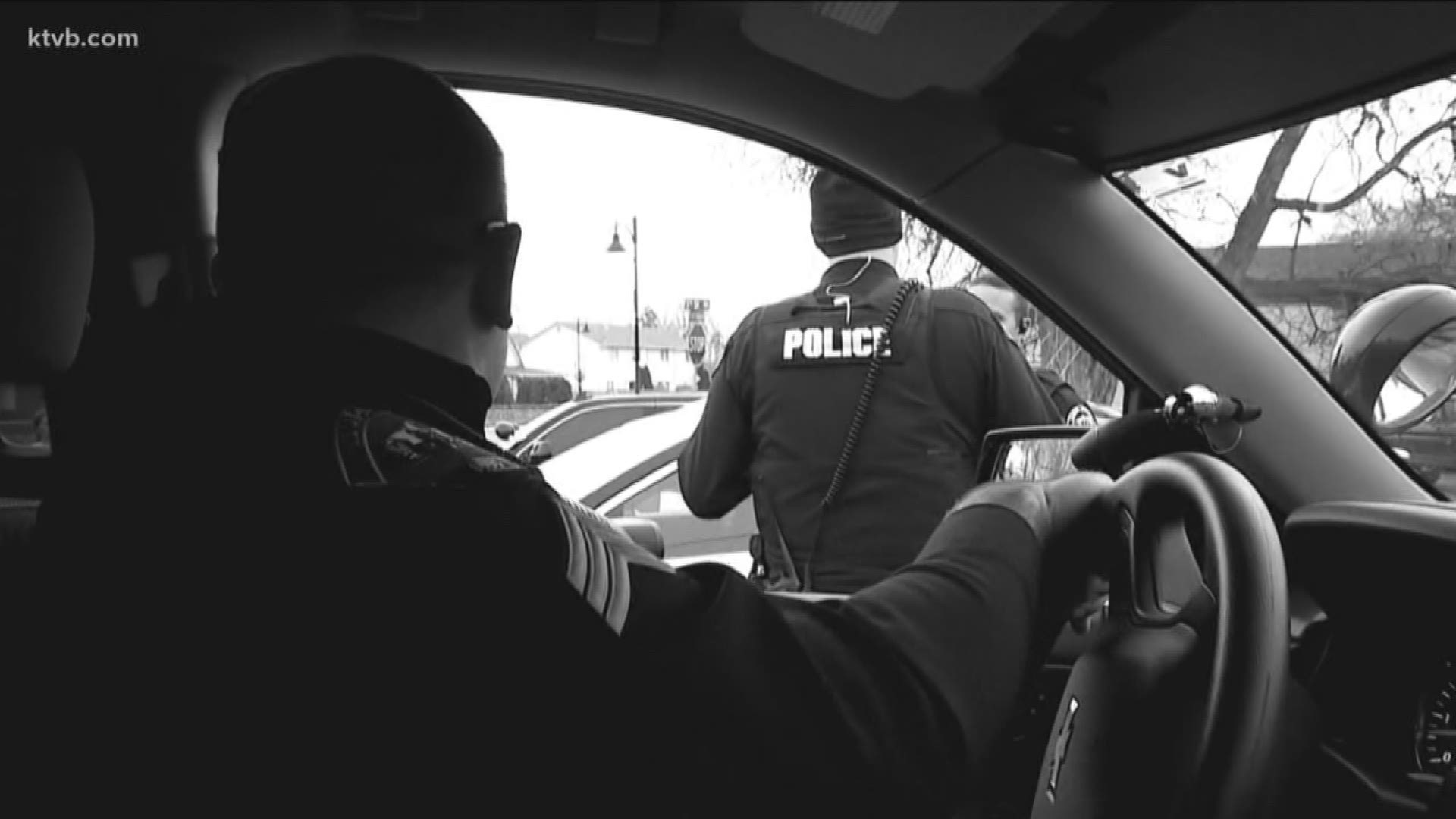 Canyon County has seen a rise in gang-related activity in recent months, including a 14-year-old hurt in a drive-by shooting in Caldwell and another teen who was murdered in Nampa.

"The resurgent is not unexpected,” Canyon County Sheriff Kieran Donahue said. “It's not that this is catching us by surprise, we've known this for some time.”

RELATED: 8 arrested in connection to murder of Nampa 16-year-old

In the mid-to-late 2000s, the Treasure Valley experienced one of its worst periods of gang activity.

“It was a war zone out here,” Donahue said.

That gang activity led to the creation of the local FBI violent crime and a gang task force, Metro. It involved law enforcement agencies from across the Treasure Valley.

“Gangs have a foundation here, typically it's Hispanic gangs, but when we say Hispanic, we're talking about a very small percentage of the Hispanic community,” Donahue said.

Now, those gang members are getting out of prison.

“They've finished their prison sentence, or they're being paroled and that doesn't mean they're out of the gang life,” Donahue said.

It's an endless cycle.

“If people are under the false pretense that we'll be done with gangs in the state of Idaho, they're kidding themselves,” Donahue said. “We'd like to see that happen, that would be great, but we don’t live in that world.”

“With growth comes crime. Period,” Donahue said. “We've seen a lot of times where the gang culture here was tremendously influenced by the gang culture in California, Arizona, Texas, even Chicago.”

Sheriff Donahue says, that influence is problematic because it leads to dangerous gangs like MS-13, which President Donald Trump often references when talking about his border wall.

Nampa Police Sergeant Jason Cantrell said that the increase in gang activity is not just a Nampa problem, but a Treasure Valley problem. He says, when it comes to gang activity, if you see something, say something.

“We take the gang problem as that broken window, if someone throws a rock through it, it's going to get more people to throw a rock at it if no one does anything about it,” Cantrell said. “So, if you see gang graffiti we want to that reported so we can get it covered up if you see gang fights, we want that information so, we can start to investigate.”

Sheriff Donahue adds that when it comes to gang members, law enforcement will continue to keep the pressure on them.