Jonelle Matthews killed by bullet to the head, coroner says

Matthews' remains were found in Weld County by a construction crew on July 23, 2019. Steve Pankey was arrested in connection with her murder. 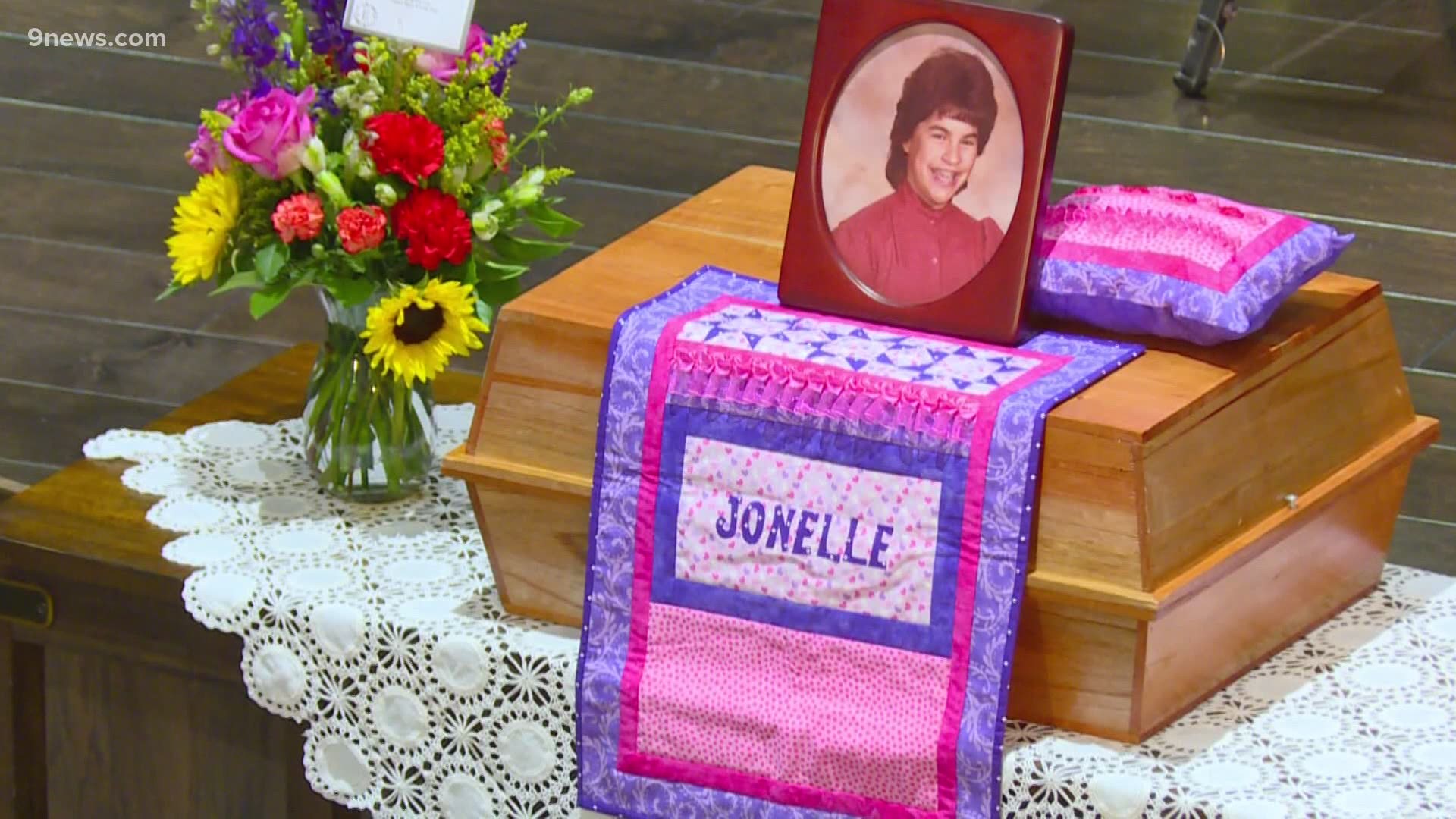 Matthews was 12 years old when she was reported missing. She was last seen alive on Dec. 20, 1984. Matthews had been listed as missing until construction workers at an industrial oil and gas site found her remains in late July 2019.

Earlier this week, Steve Pankey, 69, was indicted for murder and kidnapping in connection with Matthews' death.

Pankey, who lives in Idaho, was taken into custody by the Ada County Sheriff's Office at his home in Meridian. He is being held in jail without bond awaiting extradition to Colorado.

Pankey – who ran for governor in Idaho in 2014 and 2018 – disclosed in a 2019 interview with KTVB that he’d given a DNA sample in the case and that his home had been searched.

Weld County District Attorney Michael Rourke on Tuesday said there is no definitive link – DNA-wise – between Pankey and Matthews' remains. 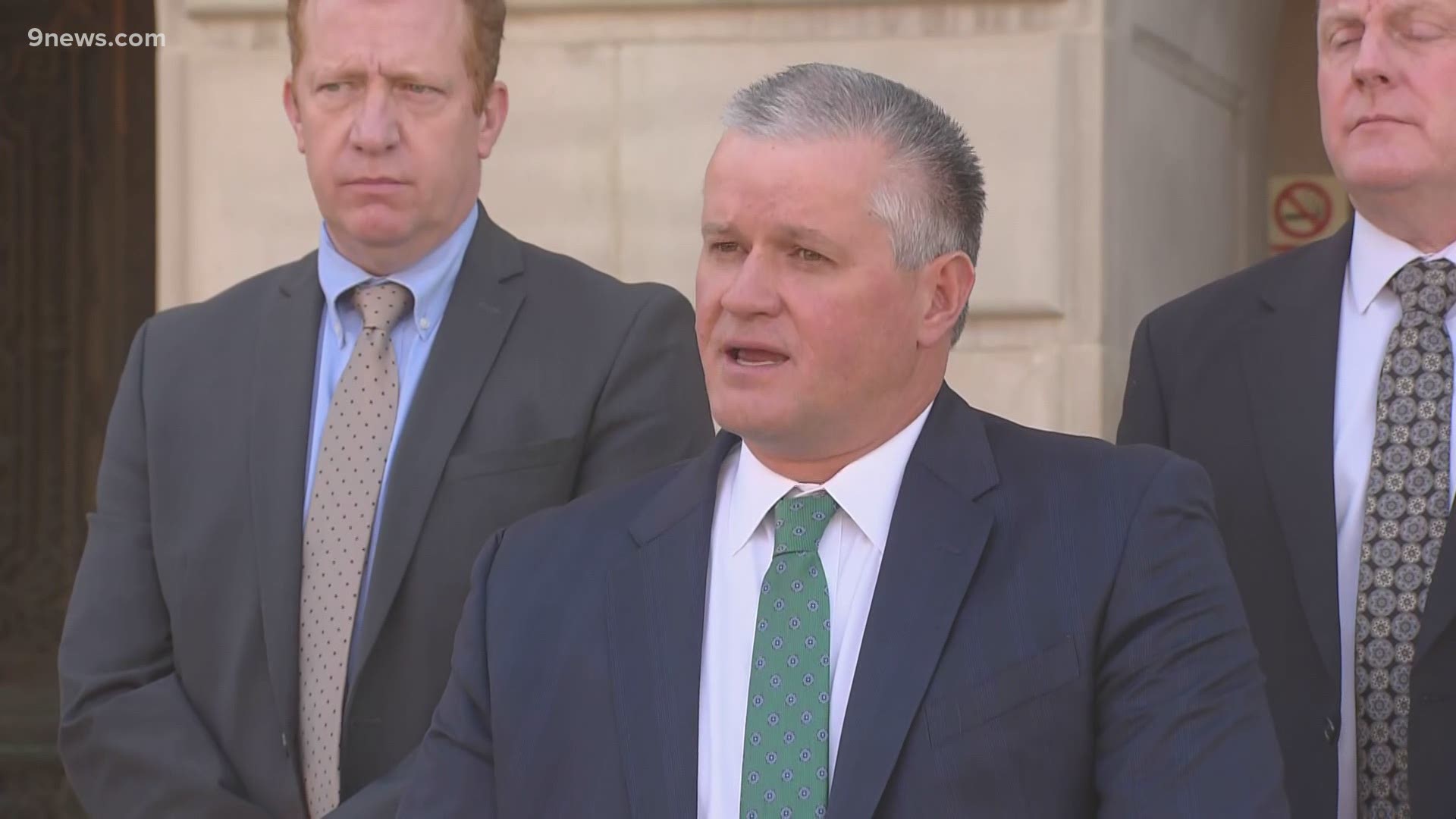 According to the indictment, Pankey knew of and discussed a crucial piece of evidence from the Matthews family home – the evidence was withheld from the public by law enforcement – specifically that a rake was used to “obliterate shoe impressions in the snow.”

Pankey would watch school children walk home from Franklin Middle School where Mathews attended, according to the indictment.

Pankey has inserted himself in the investigation several times over the years, the indictment says, including sending an alibi and attempting to delete evidence from electronic devices.

Pankey lived about 10 miles north of where Matthews’ body was found.

Her case stumped investigators and captivated the country for decades.

On July 23, 2019, a crew excavating at an oil and gas well in Weld County discovered her remains. Greeley Police said they recovered Matthews’ skull and some of the clothes she was wearing the night she disappeared.

Weeks later, her family and community members gathered for a closure ceremony to celebrate Matthews' life and honor her.