Number of child sexual abuse cases on the rise in Idaho

The latest numbers from the governor's office and the Idaho attorney general show a 22% increase from 2018 to 2019. 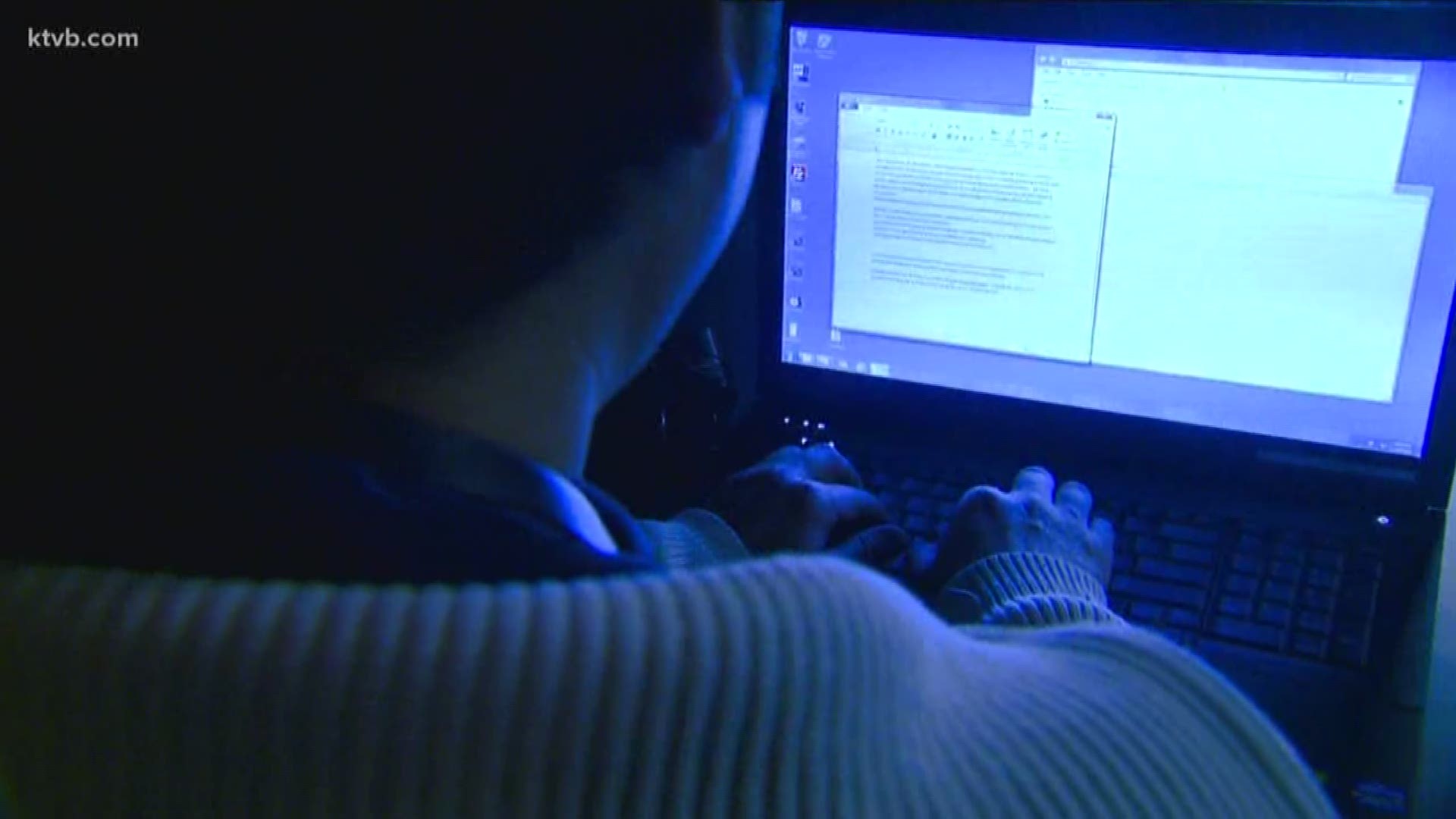 BOISE, Idaho — A new report from the Idaho governor's office and attorney general shows an uptick in child sex abuse cases in the state over the last couple of years.

Last year, 696 child sex abuse cases were filed in a court of law. That is 103 more cases than the prior year. The report also states that is the highest number of cases on record since at least 1990.

When broken down by county, Ada County had the highest number of cases reported with 101. Canyon County was second highest with 94 and Kootenai was third with 44 cases.

In the last four days alone, at least four Idaho men have been arrested on child pornography charges.

Nampa police and the U.S. Postal Inspection Service assisted the AG's Internet Crimes Against Children (ICAC) Unit in the investigation into Benjamin. The U.S. Attorney's Office is prosecuting the case.

The ICAC Unit also arrested an Ammon man on state charges. 54-year-old Timothy K. Stillman was booked into the Bonneville County Jail on charges of possession of child pornography and sexual exploitation of a child.

The arrests follow another arrest made in Canyon County on Tuesday. In that case, 75-year-old James David Taylor of Caldwell was arrested on a charge of sexual exploitation of a child.

Anyone with information regarding the exploitation of children is encouraged to contact local police, the Attorney General's ICAC Unit at 208-947-8700, or the National Center for Missing and Exploited Children at 1-800-843-5678.