The shooting victim was flown to a hospital in Salt Lake City. 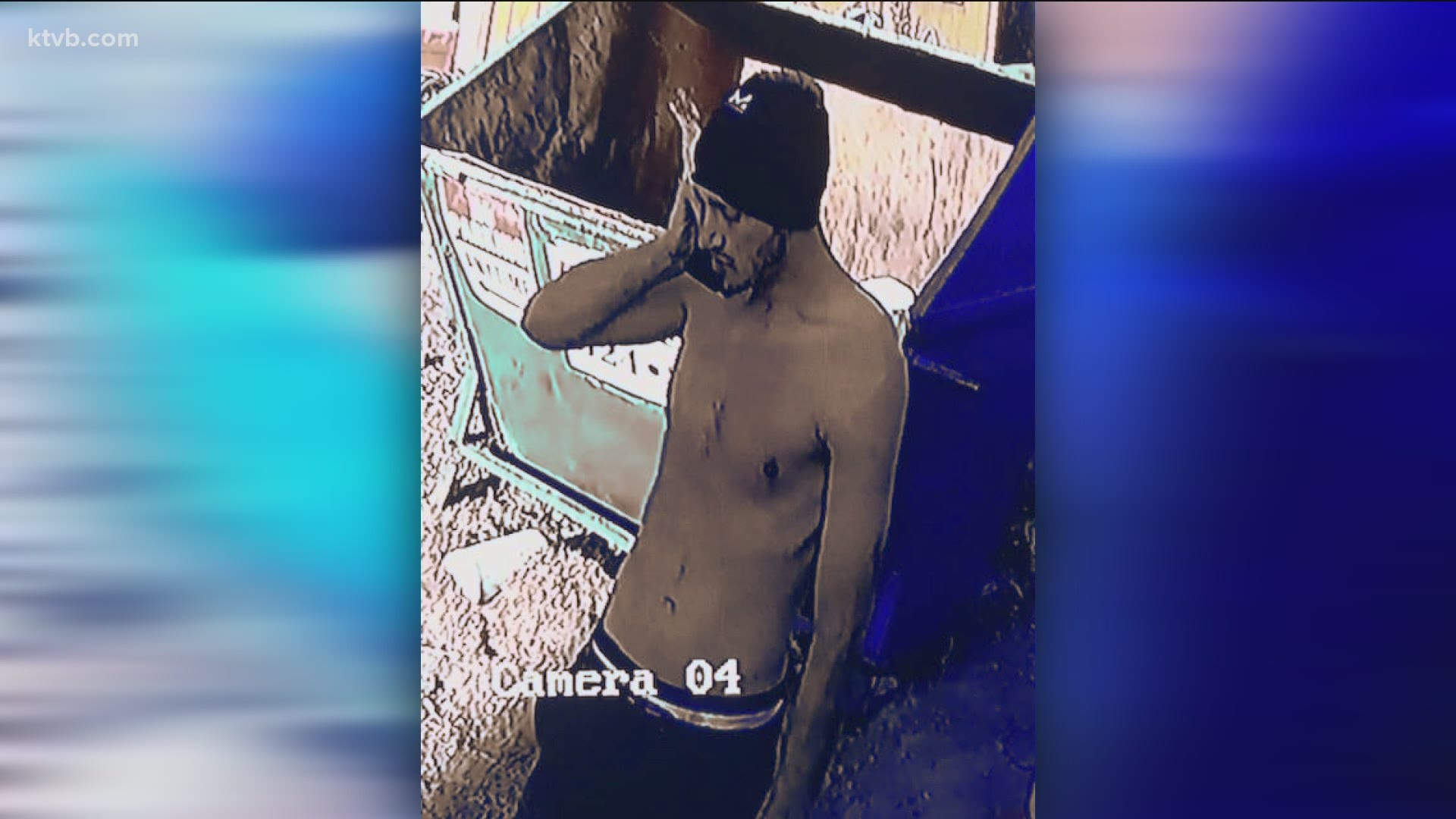 TWIN FALLS, Idaho — Police say a 23-year-old Twin Falls man has been arrested in connection with a shooting in Twin Falls Sunday afternoon.

Officers responded to the 200 block of Heyburn Avenue West around 1:36 p.m.

After securing the scene, a male shooting victim was flown by air ambulance to Salt Lake City. His name and condition have not been released.

Around 10:30 a.m. Monday, Tyler Jay Parsons was taken into custody without incident at a home in Kimberly.

Parsons was booked into the Twin Falls County Jail for aggravated battery, unlawful possession of a firearm, destruction of evidence, and possession of a controlled substance.

The arrest comes after Twin Falls police put out a call Monday morning for help identifying the suspect. Investigators released four photos of the man they were looking for.