Host Keith Morrison told KTVB that the case is one of the most fascinating stories he's covered in his 26 years at Dateline. 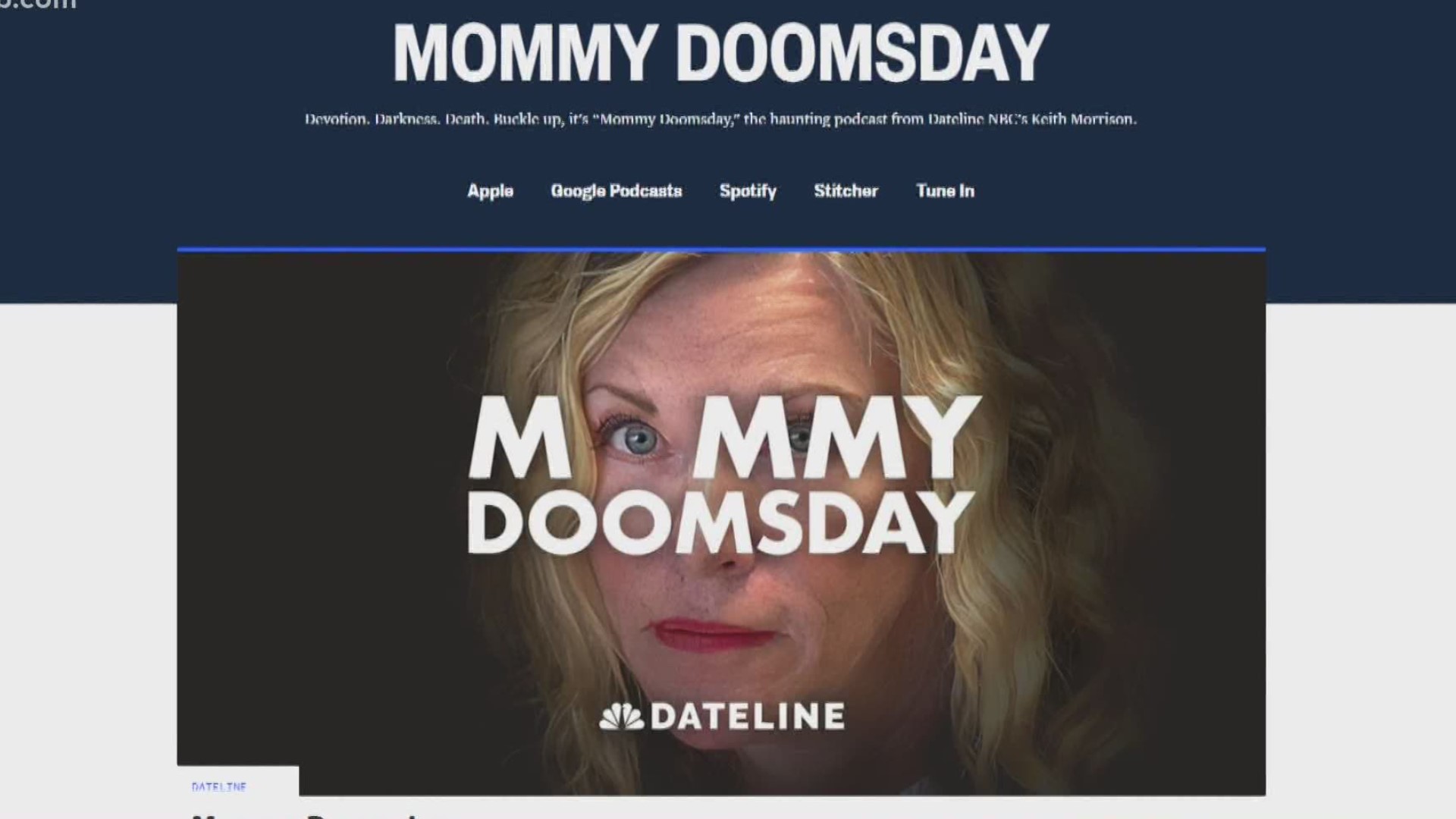 The six-part series exposes the bizarre trail of death, devotion and doomsday beliefs held by Vallow and her husband Chad Daybell.

"I mean, I've never seen anything like it before," Morrison told KTVB. "And it's just so far out there on the edge of rational thought."

In "Mommy Doomsday," Morrison tells the story of the four mysterious deaths of people Lori Vallow knew: Tammy Daybell, Chad's former wife who died in her sleep in October 2019; Joe Ryan, Lori's third husband who died of an apparent heart attack in 2018; Charles Vallow, Lori's fourth husband, who was shot to death in July 2019 by Vallow's brother, Alex Cox; and Cox, who died unexpectedly in December 2019.

The podcast also looks at the events surrounding the disappearance of Vallow's children, JJ Vallow and Tylee Ryan, in September 2019. Their bodies were discovered in June 2020, buried on Daybell's eastern Idaho property.

The six-part podcast sheds light on the cult-like, doomsday beliefs held by Vallow and Daybell.

"The idea of the end times, the 144,000, all of these things are in the Bible, in the Book of Revelations," Morrison said. "So they're not really strange thoughts to a large segment of the population, but it's where they went with that. It's what they did with those ideas."

Morrison told KTVB that a podcast format allows for more time to hear from the people who knew Vallow before and after she became obsessed with end of world beliefs.

"There's always a lot of stuff that you'd love to be able to tell people, but you can't get to it," Morrison said. "So a podcast gives us that chance to do that and to tell the story in a slightly different way - and to surprise people a bit."

For Morrison, the Lori Vallow case is one of the most fascinating stories he's covered in his 26 years at Dateline.

"I personally, and those of us working on the story, were very keen to know, to understand these characters a little better and to look into their pasts and the pasts of those who spent time with them to see what made them tick and what had made them tick over time," he said. "How could they wind up this way? Why didn't people see the clues?"

Both Vallow and Daybell have denied any wrongdoing in the case. They are each charged with two felony counts of conspiracy to destroy or conceal evidence. Vallow is also charged with misdemeanors for contempt, resisting and obstructing, and criminal solicitation to commit a crime.

Neither she nor Daybell has been charged with killing her children, who prosecutors have described as "victims of homicide."

The first two episodes of the podcast are now available for download on all podcast platforms. The remaining four episodes will debut over the next three weeks.