Cox is one of many people close to Lori Vallow Daybell and her husband Chad to have died over the past several months. 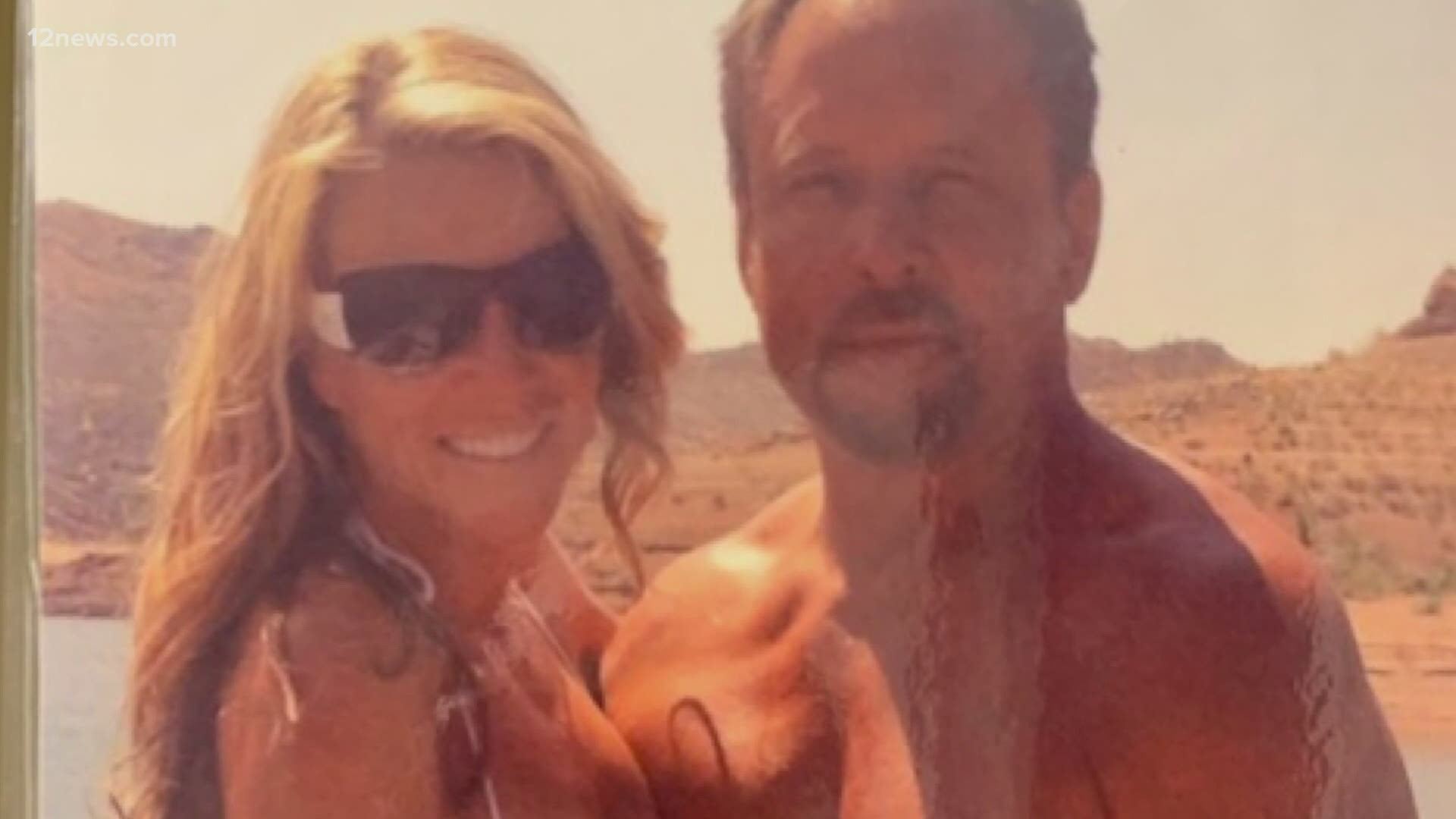 The Gilbert Police Department confirmed Monday that its case into the death of Alex Cox, Lori Vallow Daybell's brother, is now closed.

Cox died after collapsing at his home in Gilbert in December 2019. A police report says he was pronounced dead at the hospital.

The Maricopa County Medical Examiner's Office ruled his cause of death as "natural" in May 2020, but Gilbert Police said they were continuing to investigate his death.

The newly released police report cites the medical examiner's report and its findings.

Cox is one of many people close to Lori and her husband Chad Daybell to have died over the past few years.

Lori and Chad are both in jail in Idaho, facing charges connected to the death of her children. Her kids, Tylee Ryan and Joshua "JJ" Vallow, were found gruesomely buried in Chad Daybell's backyard in June 2020. They disappeared in September 2020 after Lori moved them from Arizona to Idaho.

Investigators in Idaho are also looking into the death of Chad Daybell's first wife, Tammy Daybell. Initially, police reported she died in her home of natural causes in October 2019, but after learning more about Chad and Lori, ruled the death suspicious and exhumed her body. The autopsy has not been released.

Phoenix Police said in November they are also reviewing the death investigation into Joseph Ryan, Lori's third husband. The medical examiner's report said he died in 2018 due to a heart attack.

Court records show Cox rented an apartment in Idaho in the same complex as Lori's. They also show police used records from Cox's phone to pinpoint the locations of the children's bodies in Chad Daybell's backyard. Photos released by the FBI show Cox was with Lori, JJ and Tylee at Yellowstone National Park in September 2019, the last day Tylee was seen alive.

The newly released report from Gilbert Police says Cox was newly married to Zulema Pastenes at the time he died. She's reportedly part of the group of people to follow Chad Daybell's dark religious teachings that investigators have linked to the children's case.

The report says Zulema's daughter referred to Zulema and Lori as "preppers' and explained that preppers were preparing for the end of the world."

Zulema told investigators, according to the report, that she and Cox had been married for about two weeks at the time of his death.

She explains he started feeling shortness of breath in early December and went to Mexico to pick up medications on Dec. 7. She explains he was easily getting winded and wanted to take him to urgent care but he refused.

On the day of Cox's death, Dec. 12, 2019,  Zulema told investigators she called her son to check on Cox. Her son called 911 after finding Cox on the bathroom floor of their home.  He was taken to Banner Gateway and pronounced dead.

In a court hearing last week, Pastenes' attorney noted twice that she had been offered "use immunity" in the Chad and Lori Daybell case.

Cox was also accused of shooting at the ex-husband of Lori's niece in Gilbert in October 2019.  That case is still under investigation.