'If you fail to act, that is when you have failed a child': Child abuse cases spiking amid pandemic

Doctors at St. Luke's say they have seen a surge both in the number of abuse cases and the severity of children's injuries. 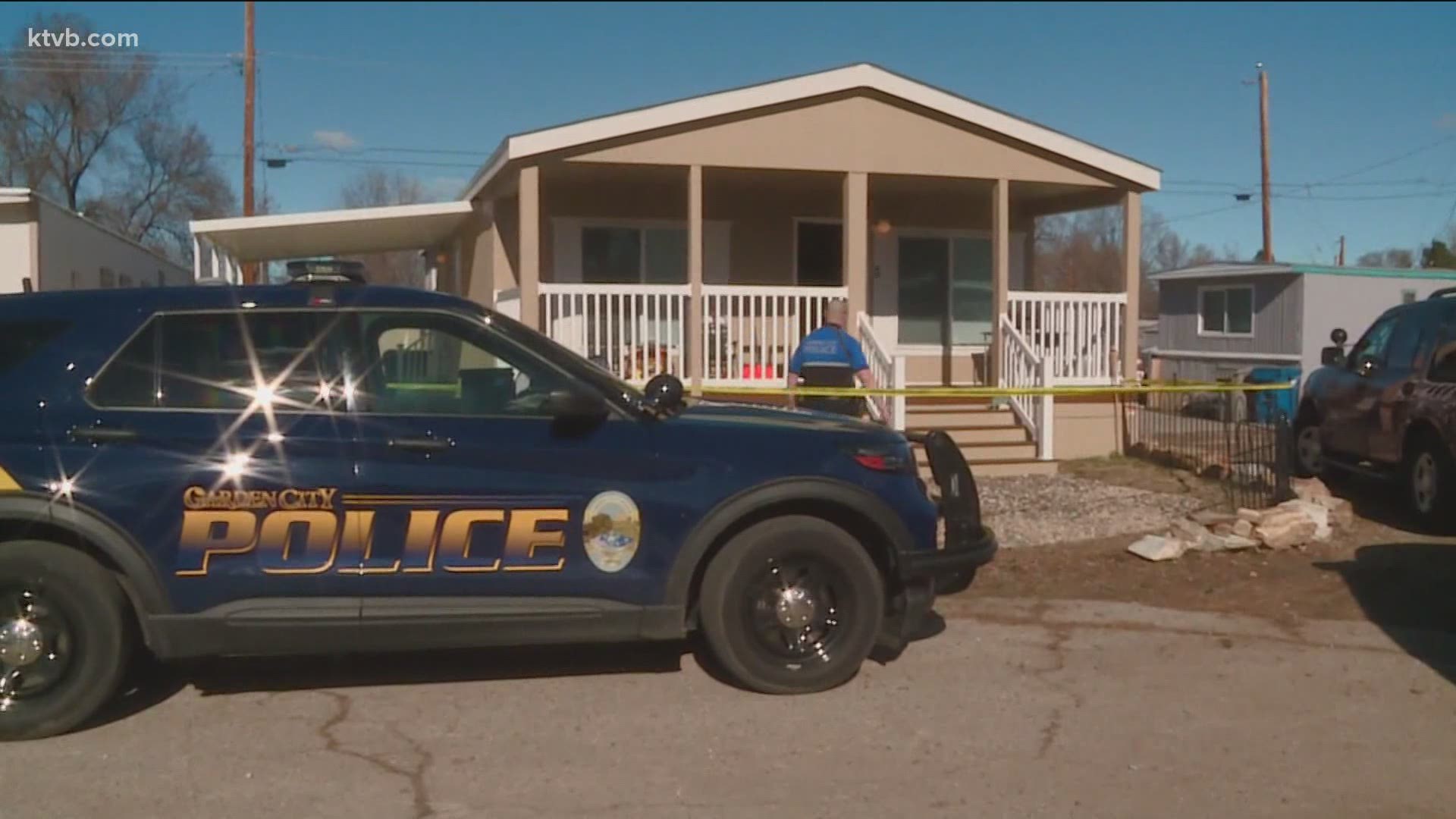 BOISE, Idaho — The baby was brought into the St. Luke's emergency room with a fever, Dr. Allison Gauthier recalls - fairly typical for infants, nothing that would necessarily raise alarm bells on its own.

But that wasn't all that was wrong.

Gauthier and her team quickly realized that the baby had bruising all over, as well as a serious infection and multiple fractured bones. The abused infant "had been injured for most of their life," she said.

"This was a baby that wasn't even old enough to move," Gauthier said. "They couldn't get away. It was clear that someone else had inflicted these injuries."

That injured baby is among a surge in child abuse cases that have been spiking upward both in number and in severity, doctors and child advocates with St. Luke's said Thursday, a rise they attribute in part to the COVID-19 pandemic.

One of those was 9-year-old Emrik Osuna of Meridian, who police say stopped breathing after being starved, physically beaten, and forced to do repetitive exercises. His father and step-mother are now facing murder charges in connection to his death. Another boy, a 2-year-old in Garden City, died Monday after being "beaten to death" by his mother's fiance, prosecutors say.

Dr. Kendra Bowman said that some parents are lashing out after becoming overwhelmed by the strain of the pandemic coupled with round-the-clock childcare.

"We know that families are under tremendous stress from the challenges of the pandemic, and this has led to increased child abuse," Bowman said. "Families are telling us that they feel overwhelmed and by all the responsibilities and changes, that they have specific stressors they're facing, including financial stress, employment changes, social isolation that has cut families off from their network of support such as church, extended family and friends, and childcare and school support for children."

In some cases, that stress has manifested in a caregiver shaking a baby in a moment of frustration to make it stop crying. Shaking an infant can cause permanent brain damage that can be fatal, and is the number one cause of death from physical abuse for children under age one, Bowman said.

Parents who feel like they are overwhelmed are not alone. A group of organizations including The Idaho Children's Trust Fund, St. Luke's Children's, Blue Cross Idaho Foundation, Idaho Resilience Project, Idaho Department of Health and Welfare, Idaho Chapter of the American Academy of Pediatrics and Micron Foundation have worked together to create and share resources for parents and members of the community.

Among them is a PSA that is running on English and Spanish channels, as well as the HelpNow crisis line that parents and caregivers can call to get help. Anyone can call or text the HelpNow line at 986-867-1073 and 866-947-5186 (toll free) to speak with trained counselors or be connected to resources. The line is staffed from 8 a.m. to 8 p.m., and callers can leave a message to be returned the next day.

No records or case files are kept on the people who call, said Roger Sherman, executive director of the Idaho Children's Trust Fund, and the goal is not to shame parents or get them in trouble.

"All of us are overwhelmed, all of us who are parents are struggling and all, and none of us are perfect when it comes to holding our tempers or dealing with it," he said. "There is help out there, and we are encouraging you to seek it when you're feeling overwhelmed and when the stress has just gotten to be too much."

Everyone - not just parents - can help end violence against children, said Dr. Matthew Cox, the medical director of the St. Luke's CARES program.

The program, which sees children who have been sexually abused, neglected, or physically abused, handled about 1,800 child cases last year, he said.

Although that number is about the same as before the pandemic, Cox said he does not believe it represents the true scale of abused children across the Treasure Valley. Children being at home instead of in school or childcare, or not being around other adults, means that signs of violence or neglect can go unnoticed and unreported, he said.

"An isolated child is the most vulnerable to the most severe forms of abuse and neglect," he said.

Cox stressed that someone does not need iron-clad proof that a child has been abused to make a report - just a suspicion. Contacting authorities when a child has unexplained bruises or you think something is wrong might save their life.

"If you see a child with injuries, and you don't report, the worst feeling in the world is learning later that something more severe happened, and it was preventable," he said.

Although some bumps and bruises are a routine part of childhood, bruising to the neck, chest, back or ears - particularly on a child under 4 - is typically the result of them being physically mistreated by someone, he said.

"Take that first step. Take that action. Make a report," Cox said. "Whether you are a family member, a neighbor, a teacher, whoever you are - if you fail to act, that's when you fail the child."

If you are a parent or caregiver who is struggling, call or text the HelpNow line at 986-867-1073 or visit Idaho Family Support website. To report child abuse or neglect, dial 2-1-1 to be connected to the Idaho Department of Health and Welfare's Care Line.