The shooter killed himself after shooting two people and releasing two children hostages on Sunday night. 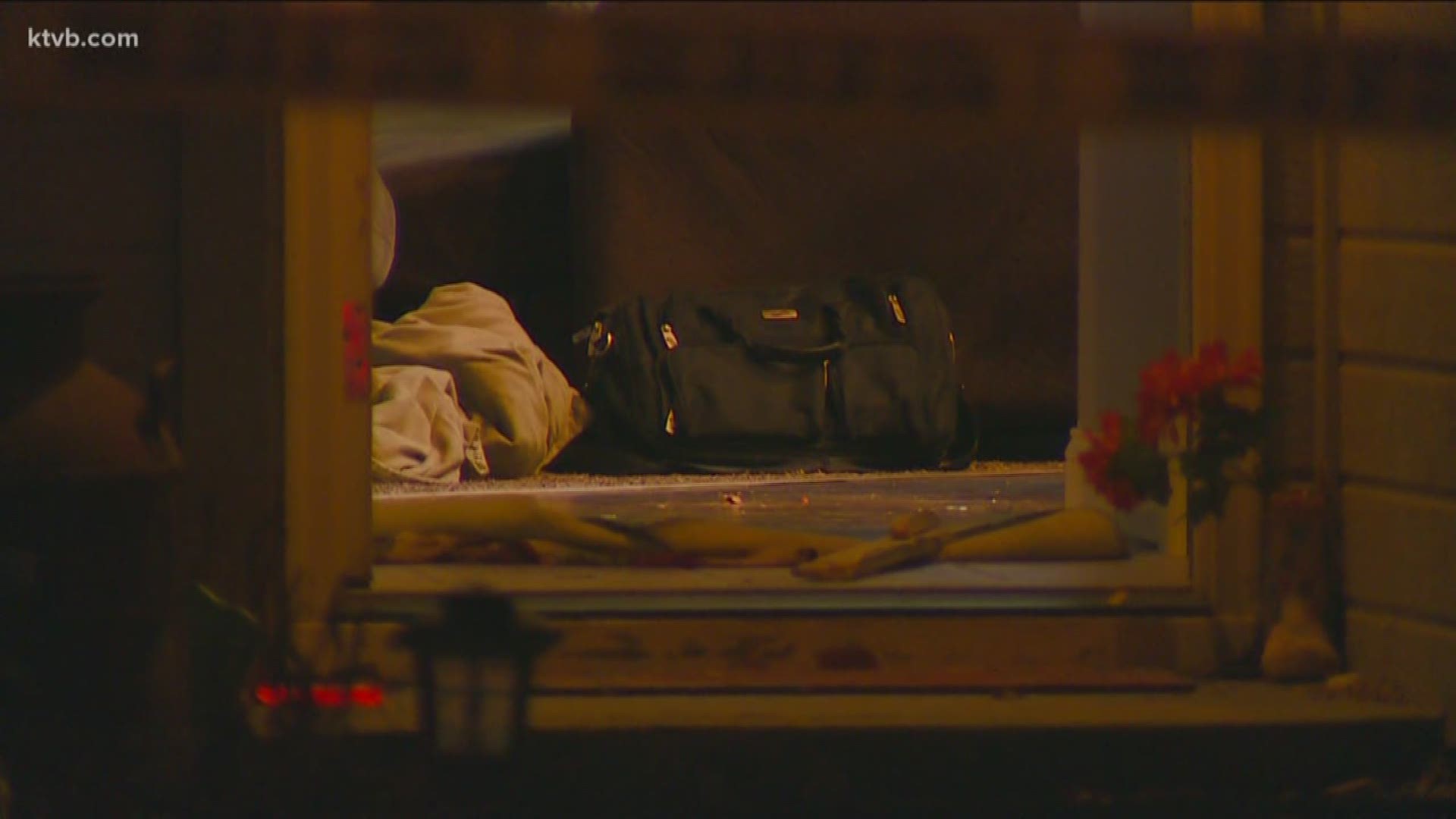 UPDATE: The Ada County Coroner has released the names of the suspect and the victims that died during a shooting and police standoff in Meridian on Sunday night.

Police are investigating a shooting in Meridian after a standoff, near Black Cat Road and Cherry Lane, on the 4900 block of Charles Street.

Police received reports of shots fired at about 3 p.m. Sunday.

Before the shooting, a 39-year-old man arrived at the home and a fight started between him and a 47-year-old male and a 40-year-old woman, according to Meridian Police Deputy Chief Tracy Basterrechea.

The suspect shot and killed the man and woman inside the house with a handgun.

During the fight, a 13-year-old girl escaped the house and ran to a neighbor's house, calling for help.

After releasing the children hostages, the suspect killed himself inside the home.

The shooter is known to the victims.

During the standoff, two armored vehicles arrived at the scene and police surrounded the house, according to KTVB crews on scene.

Police allowed EMS vehicles through to the scene early on in the standoff.

Credit: KTVB
There is a larger police presence off of Blackcat Road and Cherry Lane in Meridian, that started at about 3 p.m. Sunday.

This is a developing story and will be updated when more information is available.