Investigators say Terry Ash shot and killed a former friend at a home on School Road earlier this month. 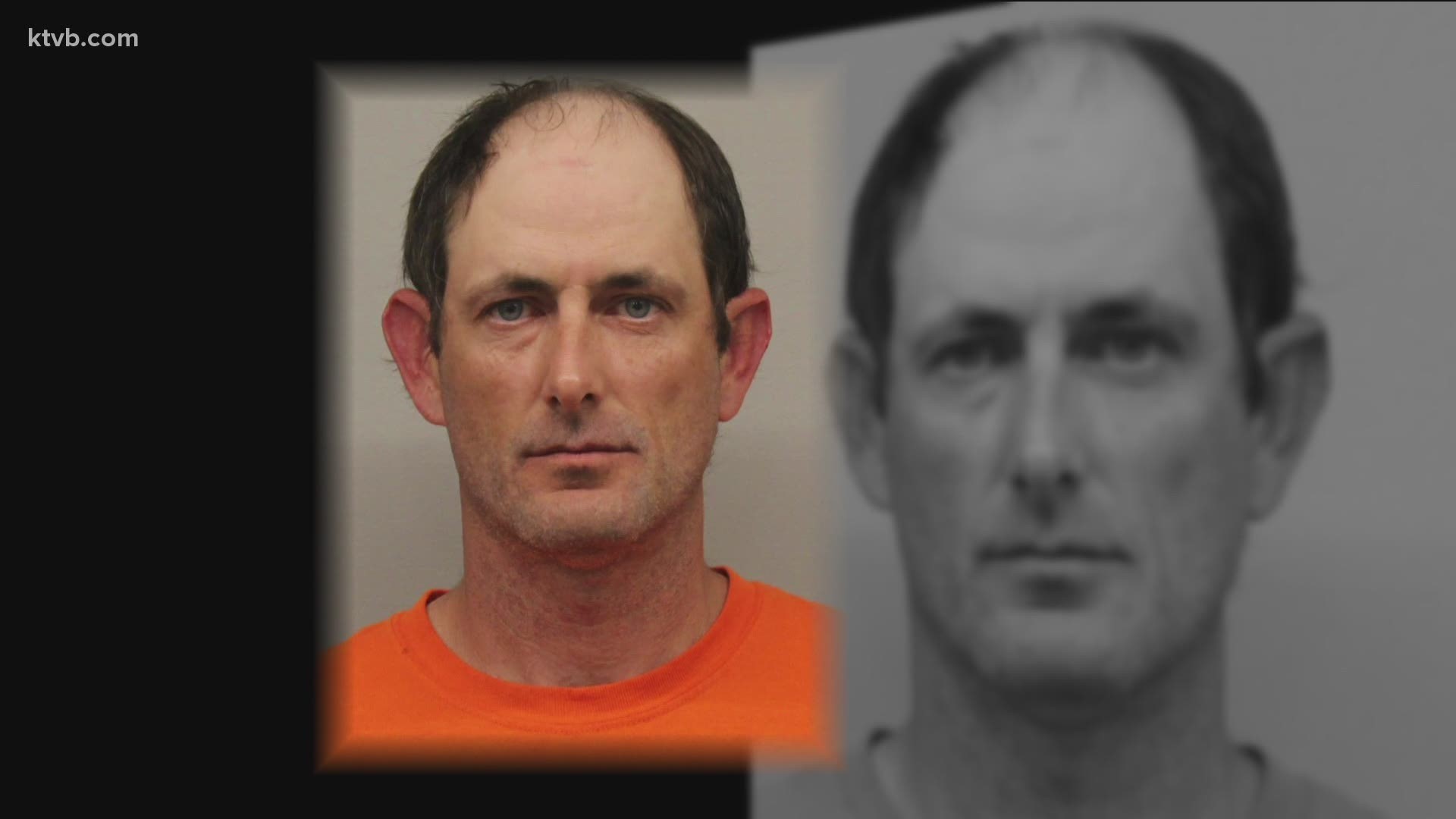 MIDVALE, Idaho — A Midvale man has been arrested on a first-degree murder charge almost two weeks after a fatal shooting.

Terry Ash, 41, was taken into custody Friday in the April 11 death of Matthew Banning.

According to the Washington County Sheriff's Office, Ash shot Banning once in the chest at a home on School Road in Midvale. Banning also had a gun, officials say, but did not fire before he was fatally wounded.

The sheriff's office has not released a motive for the shooting. Thomas says the victim and supect had previously been friends, but had a falling out.

Ash is held in the Washington County Jail on a $1 million bond. First-degree murder is punishable by up to life in prison or the death penalty.