Ben Savage was arrested on Saturday at the Idaho Falls Regional Airport after an arrest warrant was issued by the Custer County Sheriff's Office. 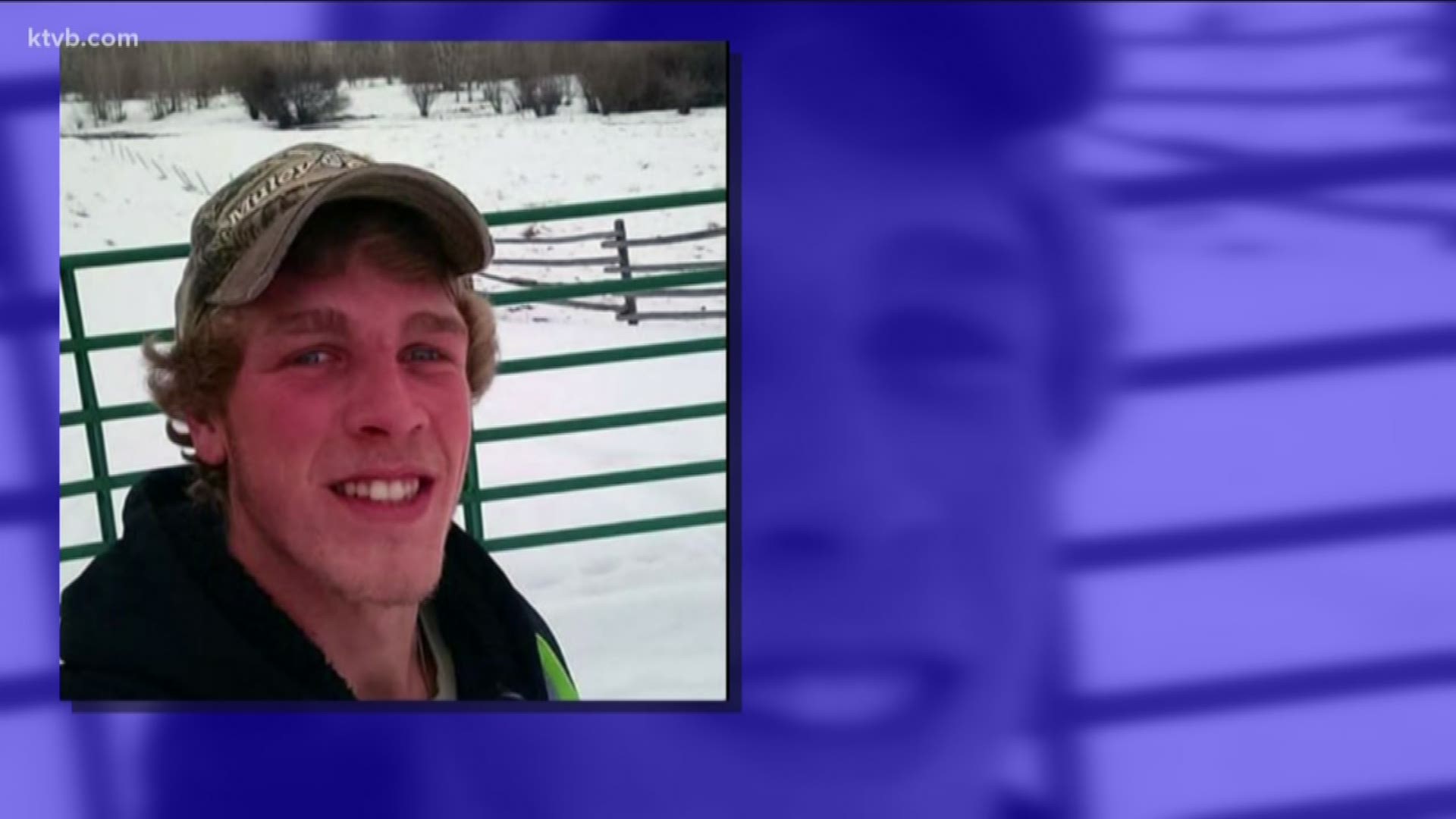 IDAHO FALLS, Idaho — Police have arrested a man in connection to the ongoing homicide investigation of 23-year-old Charles "Charlie" McBride of Challis.

McBride went missing in February and his body was later found on March 24 burned and buried.

Ben Savage, 36, was arrested at the Idaho Falls Regional Airport on Saturday afternoon by police on murder charges issued by Custer County Sheriff's Office, according to the sheriff's office.

Sheriff Lumpkin said on March 7 in a now-deleted Facebook post that the sheriff's office had conducted a search of Savage's work three days after McBride's disappearance and did not find any "evidence of any fresh dug holes or any fire pits found on the property" in the Morgan Creek area.

McBride's body was found in the Morgan Creek drainage on March over two weeks later.

The sheriff's office stated there is not a set court date for Savage.