The sister of the suspected shooter says the person who died in the shooting was her stepfather and brother and stepfather lived together. 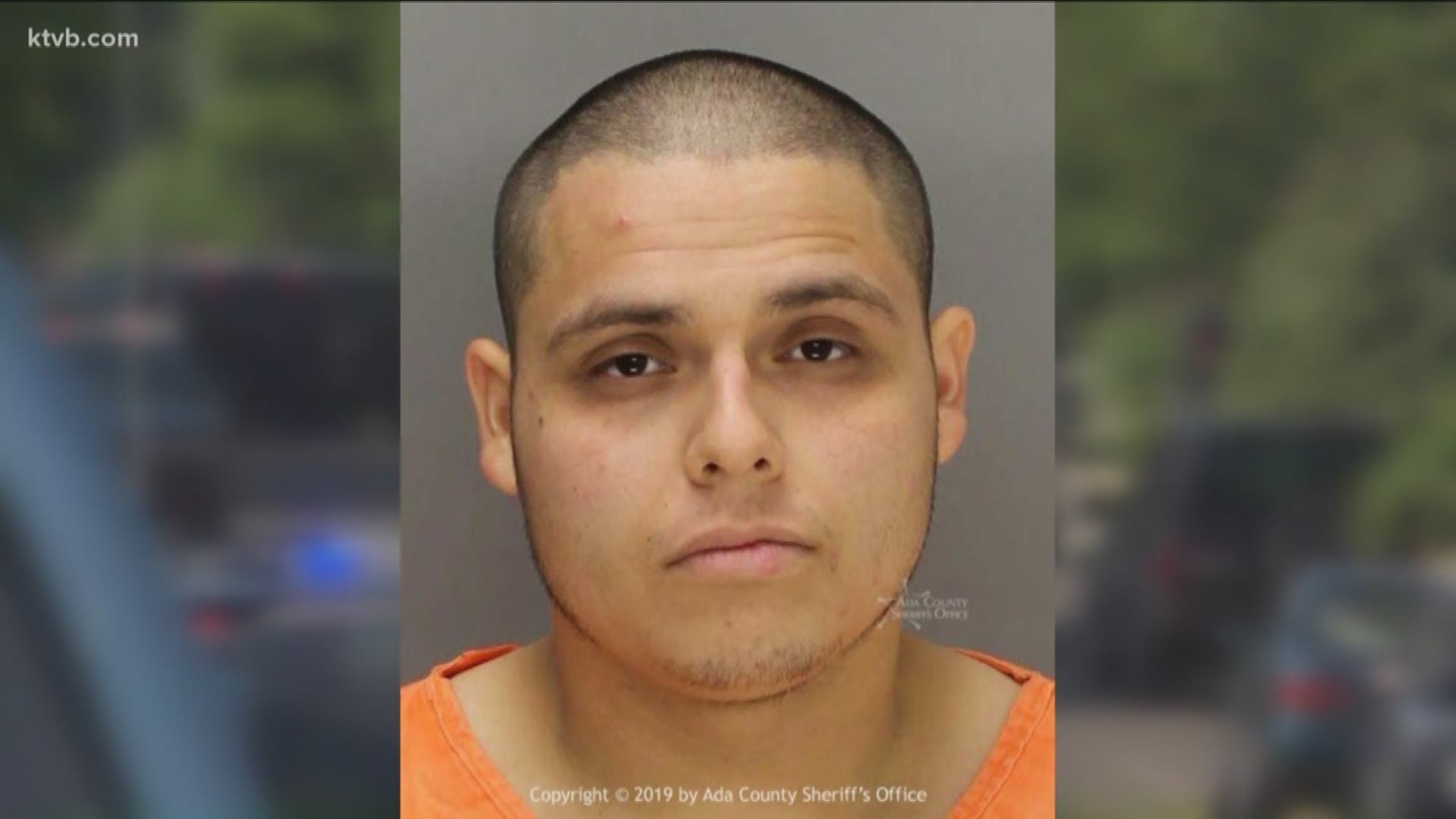 BOISE, Idaho — Boise Police arrested 24-year-old Carlos Sandoval after a standoff with law enforcement following a shooting that killed one person and sent another to the hospital.

Sandoval was arrested for murder, aggravated battery and use of a deadly weapon.

Now Marissa Sandoval says she is left in disbelief that her brother shot their stepfather.

Marissa Sandoval says her relationship with her brother isn't a typical brother-sister relationship, but rather he was like a "side friend." She says it has been weeks since the two spoke to each other.

"Carlos was, he was a good guy, just a lot of the mistakes he made were pretty bad," she said. "I spoke with him 2-3 weeks ago and he was telling me how his girlfriend ended up breaking up with him."

Marissa Sandoval says she also spoke with Carlos Sandoval's ex-girlfriend and the mother of his 1-year-old son after the shooting.

"She's like, 'Just know if you need anything I'm here, but your nephew has no dad or grandpa and he's only one and has to live his life like that pretty much,'" she said.

While police haven't released the identities of either of the victims in the shooting, Marissa Sandoval says her stepfather, Andie, was killed.

"He's a very happy-go-lucky guy and he thought of me and my two brothers as his actual kids," she said. "He loved to laugh, loved to joke, loved to make music."

She says her brother and stepfather lived together in a house on North Fry Street, where police spent hours searching for Carlos Sandoval.

Now more than 24 hours after the deadly shooting, she's still in disbelief.

"I'm very surprised, very shocked," she said. "Like every time I think about it, I'm like that's actually my biological brother, that's my brother that was a shooter and the criminal. That's very hard to comprehend."

Credit: Ada County Jail
24-year-old Carlos Sandoval of Boise, was taken into custody around 8 p.m., according to a tweet from Boise Police. He is charged with murder, aggravated battery and use of a deadly weapon.