Prosecutor Rob Wood wrote that he was worried about finding unbiased jurors for the trial, arguing that Idaho has been "inundated" with news about the children. 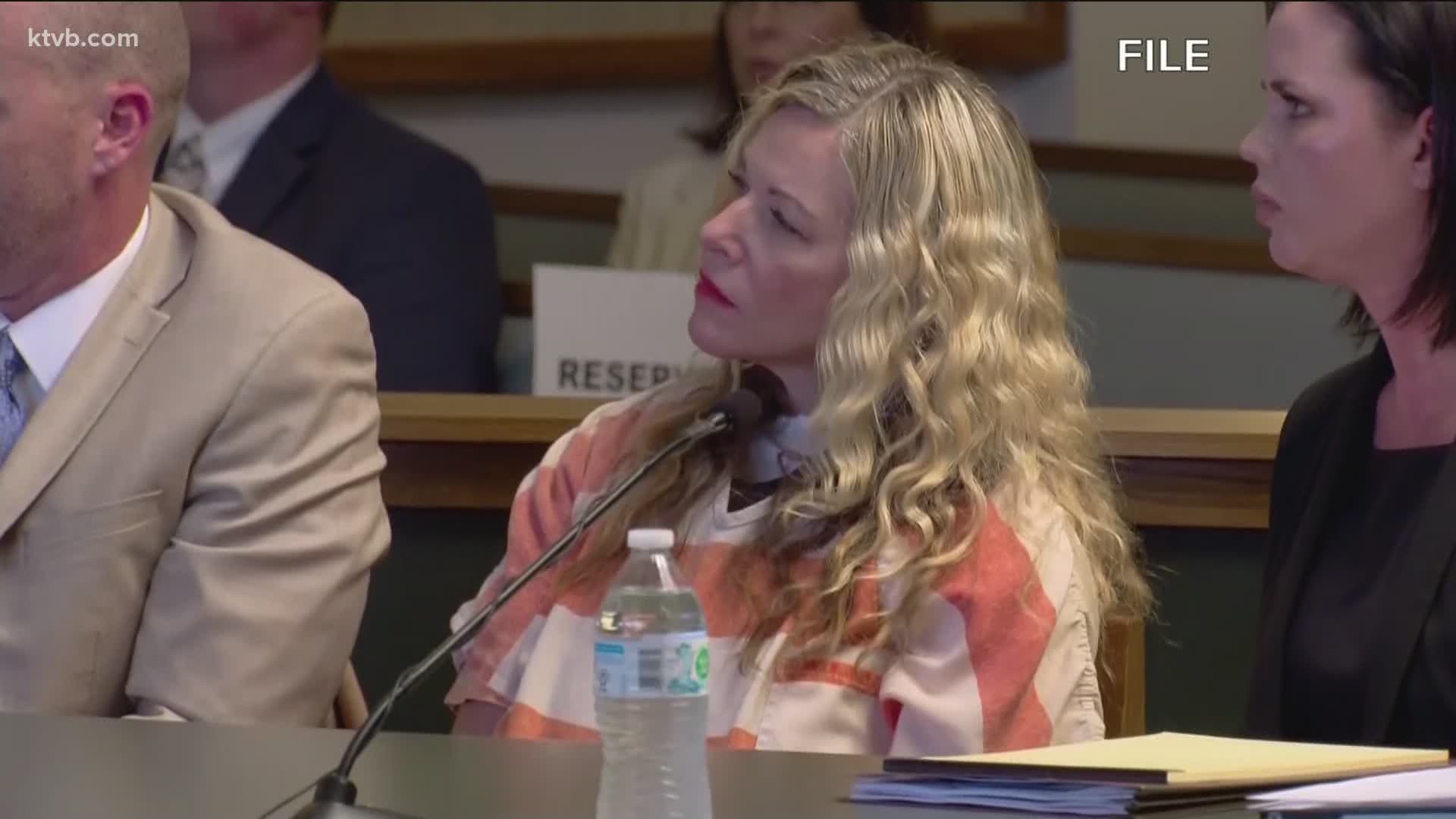 REXBURG, Idaho — Madison County Prosecutor Rob Wood is asking a judge to bar members of the media from video-recording the upcoming preliminary hearings for Lori Daybell and Chad Daybell.

The couple is facing charges related to Vallow's children, 7-year-old JJ Vallow and 17-year-old Tylee Ryan, who were found buried on Daybell's property north of Rexburg in June, months after they disappeared.

In the requests, filed Tuesday, the prosecutor argues that allowing video cameras in the courtroom could make it harder to find jurors who had not yet formed an opinion about the case. Previous hearings have been video-recorded and streamed live by KTVB and other media outlets.

"Picking a jury in this case will be difficult and time consuming due to the already existing media coverage. If the preliminary hearings are broadcast/live streamed, voir dire will become even more difficult," Wood wrote. "Every potential juror who viewed the preliminary hearing will require extra voir dire, and those questions may elicit answers which prejudice other potential jurors."

Voir dire is the process of the judge or lawyers asking questions of potential jurors before deciding whether to seat them on the jury. People who personally know a suspect or victim in a case, or those who have followed a case closely, are often prevented from serving on a jury to avoid unfair bias.

Wood added that still photographers and journalists would continue to be allowed in the courtroom, and argued that barring video cameras does not violate the public's right to know what happens in the hearings.

"The Vallow/Daybell cases have already garnered widespread media attention across the country. The whole state of Idaho has been inundated with media coverage regarding the children," he wrote. "Picking a fair and unbiased jury will already be a difficult process no matter where the trial is held. Broadcasting/live-streaming the presentation of evidence during the preliminary hearing will make the jury selection process even more difficult, thereby banning the Defendant’s rights to a fair trial."

Judge Faren Eddins has not yet made a ruling on the prosecutor's request. The preliminary hearings are expected to last several days and include testimony from witnesses for the prosecution.

Also Tuesday, Wood announced that the prosecutor's office has hired a public relations company, Vera Causa Group, to handle media inquiries about the case. The prosecutor said his office has received hundreds of inquiries about the case, and using an outside PR group to answer questions will help protect the investigation as well as preserve the right to a fair trial for both Vallow and Daybell.

According to court documents, Tuesday, July 22, 2020 marks the date that Vallow believed that Jesus Christ would return and the apocalypse would begin, leaving only 144,000 people alive on the planet. She also told others that she had lived multiple lives on other planets, and that her children were "zombies" who had died and been taken over by evil spirits, according to investigators.

Daybell's preliminary hearing is set to begin Aug. 4, while Vallow's hearing is slated for Aug. 10.