Four St. Bernard Parish deputies were charged with depriving 19-year-old Nimali Henry of her civil rights after the teenager died in custody. 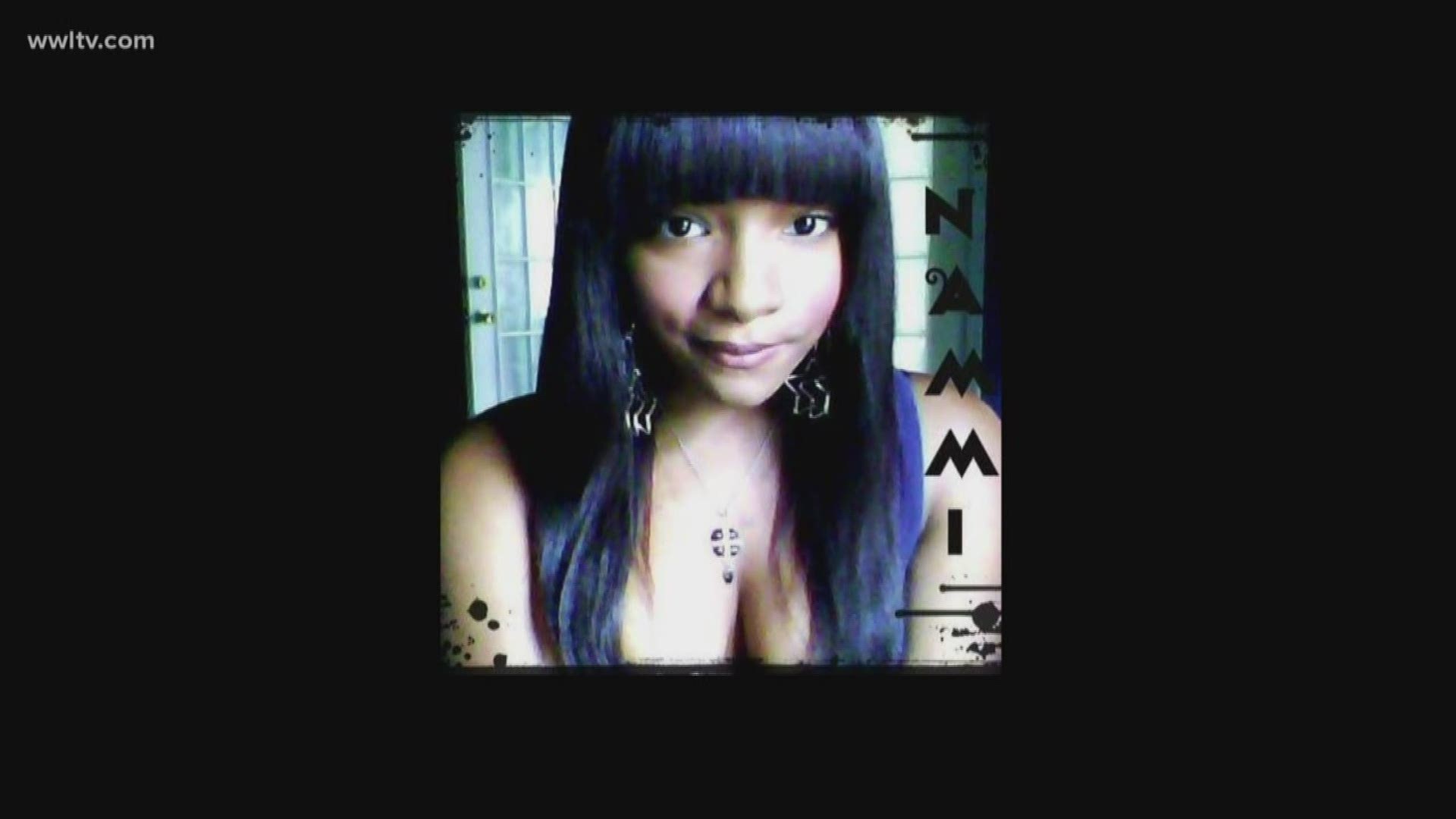 ST. BERNARD PARISH, La. — A second former St. Bernard Parish Jail correctional officer plans to plead guilty in federal court next month in connection with a 19-year-old inmate's death in 2014, according to a report from The Times-Picayune | New Orleans Advocate.

Debra Becnel previously pleaded not guilty, but court records cited by the newspaper indicate she has reached a plea deal with prosecutors and plans to change her plea on Jan. 7.

Becnel will be the second correctional officer to plead guilty in the case, which has also seen a 2018 mistrial after one of the defendants apparently attempted suicide.

Details about the agreement were not specified, but the newspaper reported that the arrangement likely involves her cooperation with prosecutors in return for as much leniency as possible during sentencing.

Anybody convicted in the case faces up to life in prison.

Four St. Bernard Parish deputies were charged with depriving 19-year-old Nimali Henry of her civil rights after the teenager died in custody.

Henry was jailed after getting into an altercation as she tried to retrieve her four-month-old daughter from the child's father. Despite facing relatively minor charges of simple battery, disturbing the peace and unauthorized entry, her bail was set at $25,000.

Henry suffered from thrombocytopenic purpura, or TTP, a rare disorder that causes clots to form in small blood vessels throughout the body. She required medication for the life-threatening condition.

Becnel, Timothy Williams, Lisa Vaccarella and Andre Dominick were all accused of withholding medication and treatment.

Henry spent 10 days in custody at the jail before dying in an isolation cell on April 1, 2014.

The four were also charged with lying to federal investigators during an investigation into Henry's death.

Williams pleaded guilty in Sept. 2018, and outlined the crimes in a court document submitted along with his plea. He has not been sentenced.

Vaccarella, Dominick and Becnel went to trial, pleading not guilty. But in November 2018, after four days of testimony from government witnesses, Dominick shot himself in the chest.

The former captain and medical officer survived, but attorneys for Vaccarella and Becnel successfully argued that the apparent suicide attempt might influence the jurors.

A mistrial was declared.

During the initial trial, prosecutors accused Becnel of helping Vaccarella and Williams move Henry to an isolation cell inmates nicknamed “the birdcage,” and ignored her pleas as she became fatally ill, according to the newspaper.

Becnel’s attorney argued that his client had taken her concerns about Henry’s health to her superiors, but the higher-ups took no action.

RELATED: Deputy accused in death of inmate shoots himself after 4th day of trial