Prosecutors say they will contest the findings in a report filed by an independent psychiatrist who evaluated Timmy Earl Kinner to determine whether he was competent to stand trial. 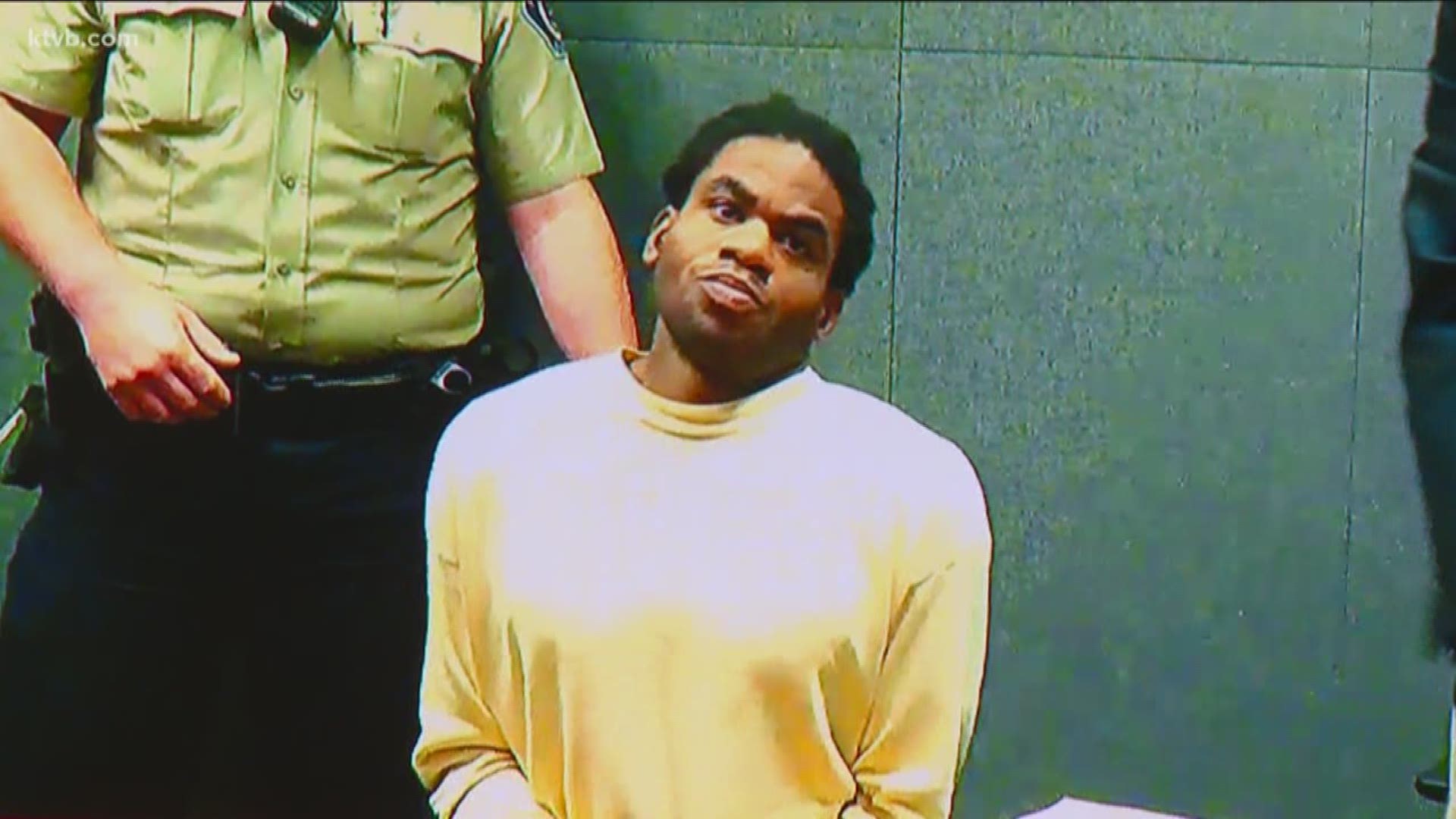 BOISE — A psychiatrist found the man charged with a mass stabbing at a Boise apartment complex mentally unfit to stand trial, three months after a judge ordered competency evaluations.

Prosecutors say they will contest the findings in a report filed by Dr. Novak, an independent psychiatrist, who evaluated Timmy Earl Kinner to determine whether he was competent to stand trial. The court and defense received his report November 26.

Previously, psychologist Dr. Chad Sombke was appointed by the court to evaluate Kinner and ultimately could not draw a conclusion about his mental fitness.

Kinner is charged with murder in the death of three-year-old Ruya Kadir at her birthday party, along with aggravated battery for injuring eight others – five of which were refugee children - in the June 30 stabbing at Wylie Street Station Apartments.

MORE: 'Why you kill my baby?' Mother of slain 3-year-old erupts in court

Kinner could face the death penalty if found guilty of first degree murder.

His defense attorneys have argued throughout the case that he is not mentally fit to stand trial and say he suffers from “mental conditions” that impair his decision-making abilities and abilities to help them with his defense.

On Thursday, Judge Baskin heard the state’s motion to continue Kinner’s competency hearing scheduled for December 13. Daniel Dinger, a prosecutor on the case, told Baskin that the state is working with another doctor, who is evaluating nearly 500 pages of medical records and prior evaluation reports. Dinger says their expert needs more time to review the documents and prepare himself to assist in the case and asked for a delay of three to four weeks.

Kinner’s public defender, David Smethers, objected to that request, saying the state does not need up to four weeks and should have been prepared for this outcome.

“The state should have anticipated this finding of incompetency and should have prepared accordingly,” Smethers told the judge.

Defense attorneys must consult the defendant at every stage of the proceedings and obtain his input, but say they are unable to do that while he’s incompetent.

Dinger argued it’s difficult to prepare for the competency hearing without their expert seeing and analyzing Dr. Novak’s evaluation report.

“The time frame has been fairly compact in terms of giving him the opportunity to review these things and prepare for any hearing we might have,” Dinger told Baskin.

Ultimately, Judge Baskin ruled to continue the competency hearing by two weeks from the set date to December 27 at 9 a.m. and January 3 at 9 a.m. so all expert witnesses can be present.

“The court finds good cause for a very short continuance for the state to consult with its expert and review the same records relied upon by Dr. Sombke and Dr. Novak,” Judge Baskin said.

She said it will not prejudice Kinner in his 2020 trial because he and his defense attorneys still have more than a year to prepare.

Idaho law does not allow for an “insanity defense” and the suspect would not walk free if deemed incompetent to stand trial. However, the law does require a defendant be able to understand what is happening in court and assist their lawyers in their own defense. If they are unable to do that, they are typically sent to the state hospital or an Idaho Department of Correction prison where they would receive mental health treatment.

If the defendant reaches the point where evaluators believe competency is restored, the case would go to trial.