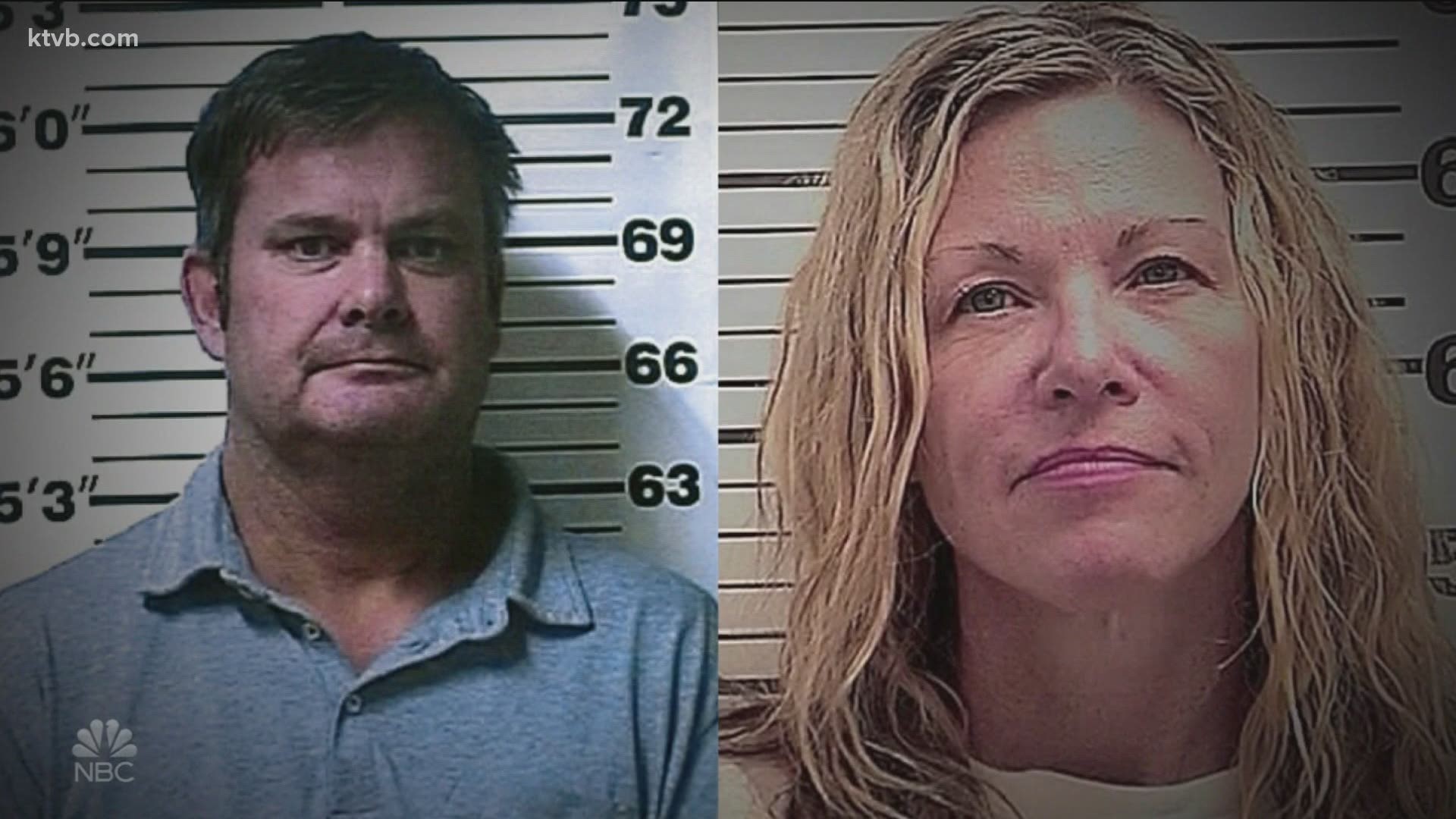 That announcement from prosecutors in Arizona is just the latest development in a case that has drawn attention since late 2019, when Lori Vallow's children, Joshua "JJ" Vallow and Tylee Ryan, were reported missing from Rexburg, Idaho. Both Chad Daybell and Lori Vallow are charged with murder and conspiracy in Idaho, in connection with the deaths of the children as well as Chad's former wife, Tammy Daybell.

A 13-page probable cause affidavit from Chandler Police in Arizona outlines text messages and online records of the days and minutes leading to the death of Charles Vallow.

Investigators say Lori's brother, Alex Cox, shot and killed Charles Vallow in July of 2019. Cox claimed it was self-defense. In the probable cause document, police state that Cox waited nearly 45 minutes to call 911. Investigating officers say he made no effort to provide aid, despite the dispatcher giving him CPR instructions over the phone. Phone records also showed Cox called Lori before he called 911, according to the probable cause statement.

Those records are just some of the evidence Chandler Police used to charge Lori in Charles' death. Text messages between Lori and Chad after the shooting talked about “death percentages” in relation to Charles and Chad's first wife Tammy, who died in October of 2019, according to the statement.

On Wednesday, the Maricopa County Attorney's Office in Arizona announced it reviewed the charge submitted against Chad Daybell, and have declined prosecution, stating there was "no reasonable likelihood of conviction."

All this has come to light since Lori's children, JJ and Tylee, were reported missing in September 2019. Investigators found their remains in June 2020, buried in Chad Daybell's backyard.

Chad Daybell remains in jail on the Idaho murder charges. His trial is scheduled to start in November.

Lori Vallow's trial here in Idaho is paused for 90 days, after she was deemed not mentally fit to stand trial.