In Idaho, a person charged with a crime who is ruled unfit to stand trial is typically held in jail or a state-run mental facility where they can get treatment. 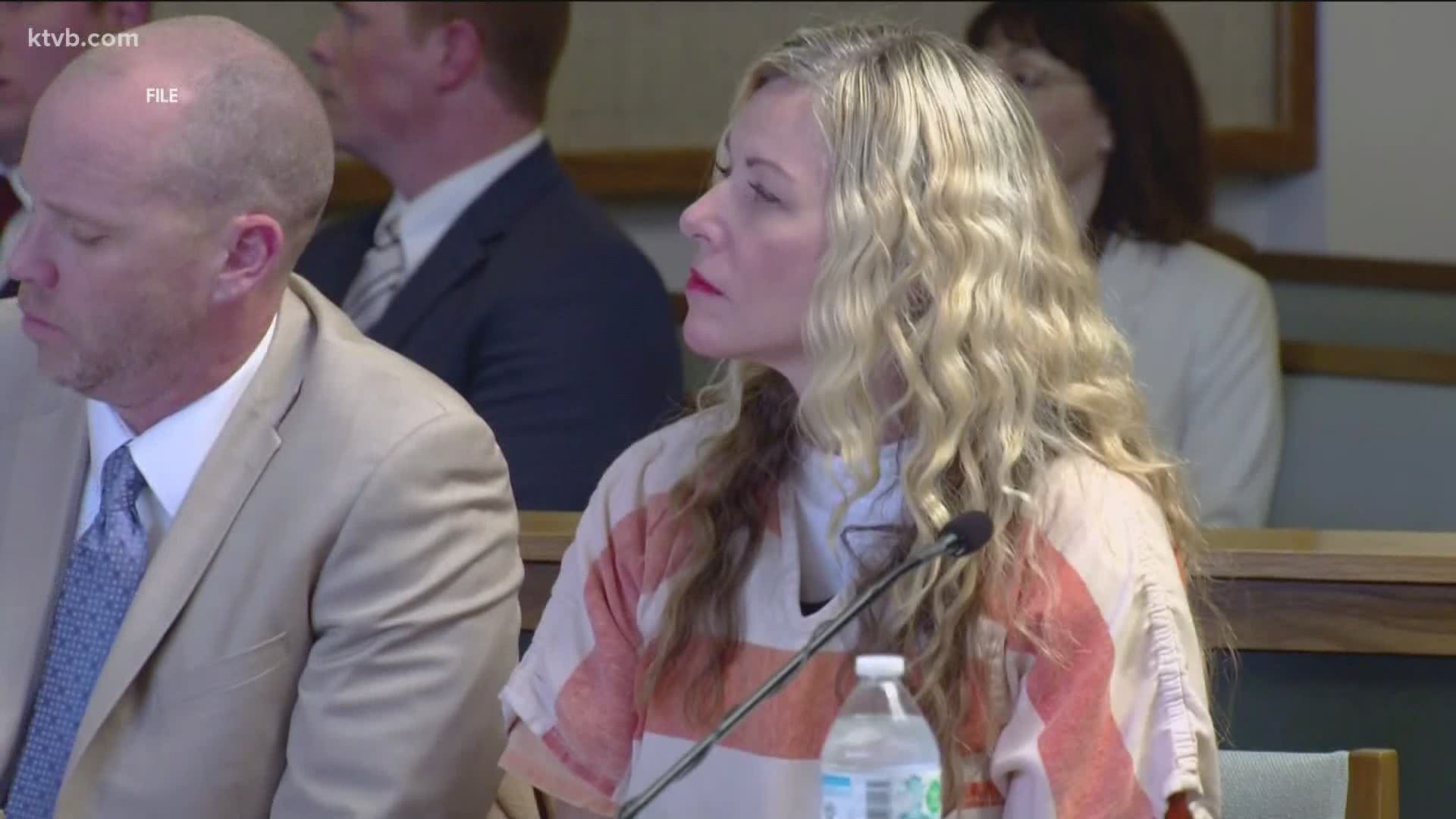 BOISE, Idaho — The prosecutor in the Lori Vallow case will not contest the results of a competency evaluation and will not contest her getting treatment for the purpose of restoring her competence to stand trial.

Special Prosecuting Attorney for Fremont County Rob Wood submitted a letter to the court last Friday. He wrote, in part:

The prosecutor's decision comes less than two weeks after Judge Steven Boyce issued an order to halt all criminal proceedings against Vallow. His ruling came after she was examined by a licensed clinical psychologist who found her mentally unfit to stand trial for the murder of her two children.

Prosecutors said the couple held fringe religious beliefs that the end of the world was imminent and that they had been specially chosen by God to lead a group of human survivors after the apocalypse. According to testimony, Vallow also thought both her children had been inhabited by evil spirits and were "zombies."

The judge wrote that Vallow was not competent to proceed and that restorative treatment is recommended.

In Idaho, a person charged with a crime who is ruled unfit to stand trial is typically held in jail or a state-run mental facility where they can get treatment until they can regain competency.

Vallow is due back in court on June 16 for another hearing in her case.