Jonathan Llana was found by Idaho State Police at about 3:15 p.m. Friday. 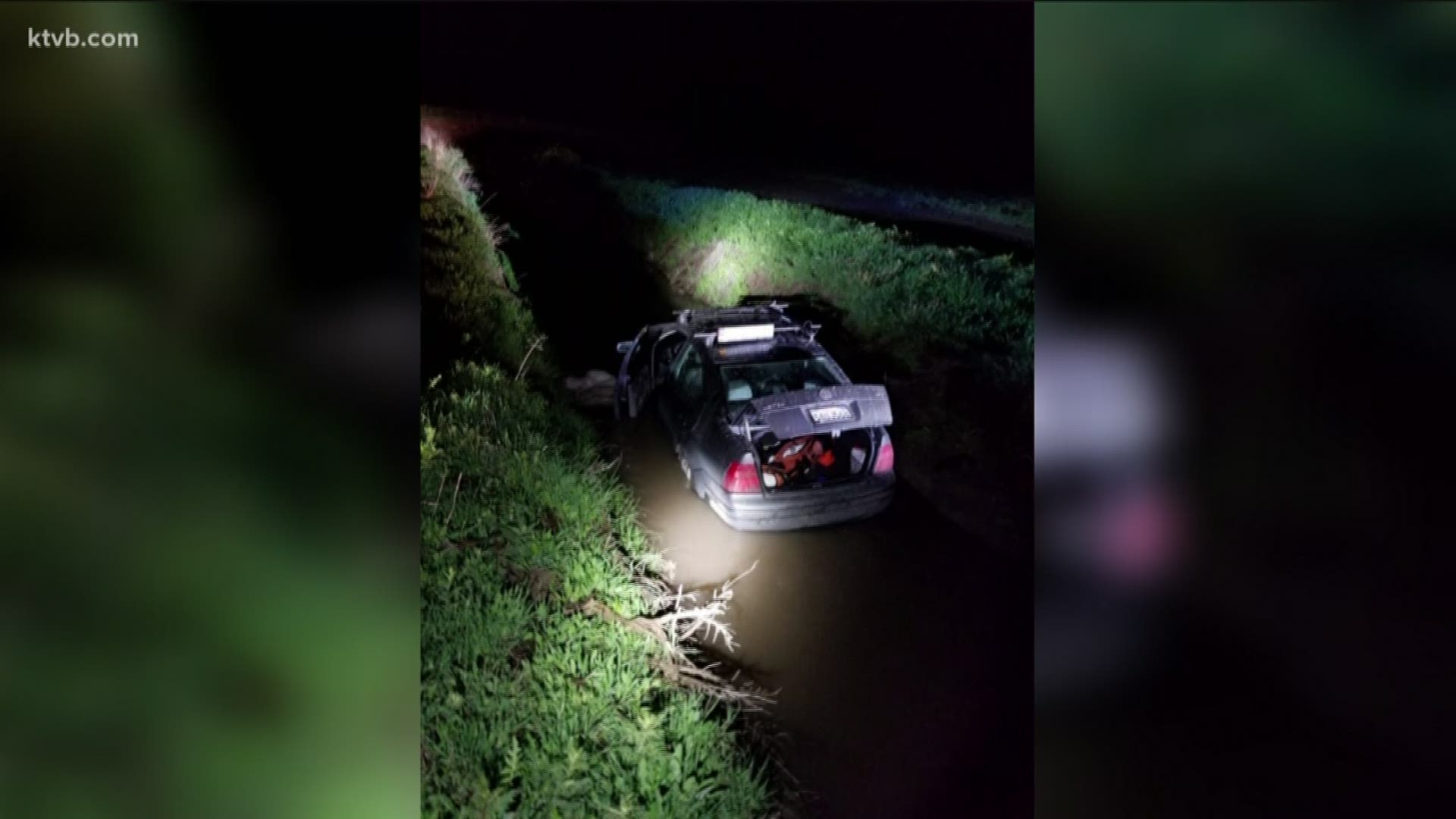 CASSIA COUNTY, Idaho — Idaho State police have found a suspect that was wanted in connection to a homicide in northern Utah that happened on Wednesday night.

Jonathan Llana was found by Idaho State Police around 3:15 p.m. on Friday, near the intersection of Interstate 86 and Raft River/Yale Road, according to police.

Forty-five-year-old Llana was accused of shooting and killing another person on Interstate 84.

The shooting happened Wednesday on the highway in northern Utah, near Rattlesnake Pass.

According to Utah Highway Patrol, dispatchers got a call from a person who reported being a passenger in a Range Rover when a driver in a silver Jetta had shot at the vehicle he was in.

The shooting suspect, identified as Llana continued north to Idaho, police say, where he was pulled over in Cassia County. Llana fled the traffic stop, ultimately wrecking his vehicle in a field near Interstate 86, near the vicinity of the  Raft River/Yale Road intersection with I-86. Llana then ran away from the crash.

Idaho law enforcement, with assistance from a Utah Highway Patrol helicopter,  searched for the suspect in the Burley area.

Authorities have not yet released the identity of the Utah homicide victim. It's unclear whether the people in the Range Rover knew Llana, or were targeted at random.

Llana was considered "armed and dangerous," according to police.