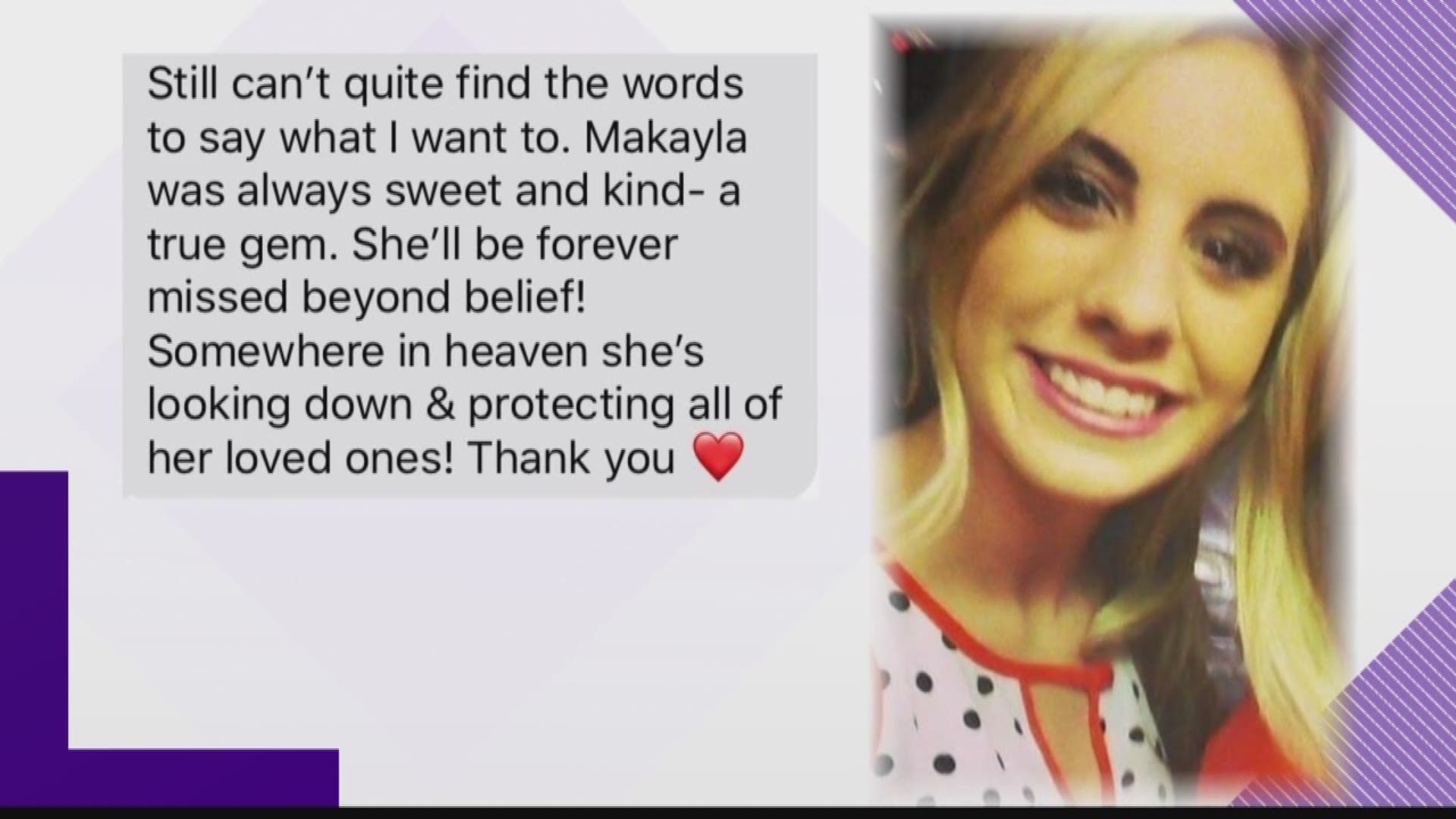 SPOKANE, Wash. — Detectives with the Spokane Police Department are searching for more evidence in the robbery and carjacking attempts of a suspect in the murder of 24-year-old Makayla Young.

According to the affidavits, the door of the motel room was open when police arrived at the Rodeway Inn Motel on Feb. 28, and there was blood on the ground near the door and the door's handle. Young's body was also face down on a bed with one arm behind her back.

A detective said the state of the room was consistent with a struggle or fight, according to documents.

Two men, 27-year-old Anthony Fuerte and 32-year-old Lionel White, have been charged with second-degree murder in relation to Young's death. Both pleaded not guilty at a court appearance on Monday.

Police said Fuerte attempted to rob and carjack several citizens in the area of Wedgewood Avenue and Division Street in North Spokane before he was taken into custody near the Wake Up Call coffee shop at 6900 N. Division St.

Police are asking that anyone who has cellphone video of Fuerte, has not yet talked to a detective and was parked in the Wake Up Call lot at the time, or has other information about the crimes to call Detective Green at 509-625-4235.

The victim's sister, Emily Young, provided a statement to KREM in March calling Makayla "a bright light in everyone's life."

"She always had a smile on her face. She loved hard and was trusting of everyone," the statement reads in part.