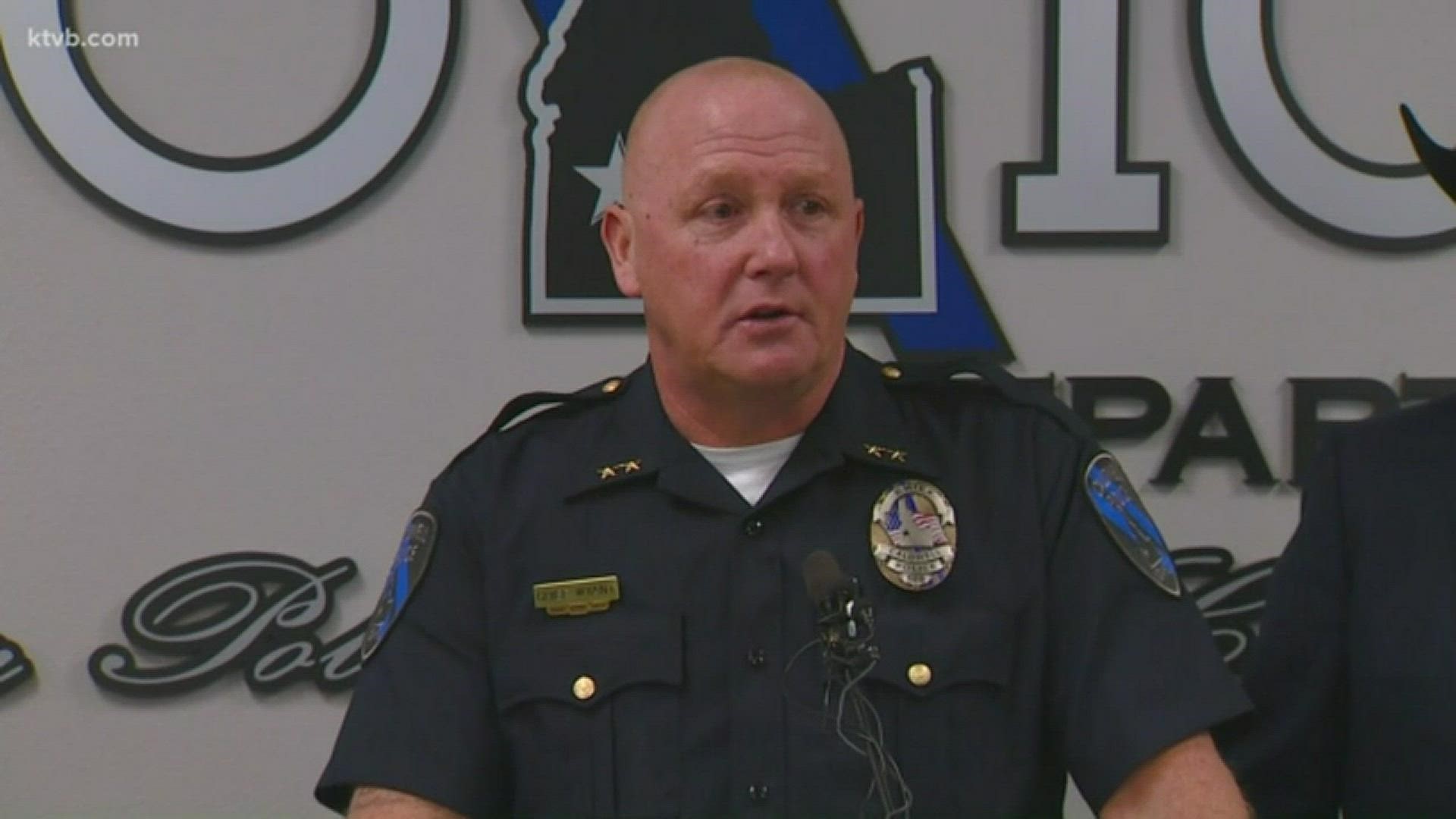 CALDWELL, Idaho — Note: the Caldwell Police Department will hold a press conference on the shooting at 3 p.m. Friday. Watch live in the video above.

Update: Spokesperson for Canyon County Sheriff's Office Joe Decker said the officer involved in the shooting was treated and released from a local hospital on Friday morning.

Two people are dead and several others are injured, including a police officer, after a shooting at a Caldwell apartment complex Thursday afternoon, police said.

Caldwell police say the suspect and a second adult were killed in the shooting and there is no ongoing threat to the public.

The officer injured in the shooting is said to have non life-threatning injuries. Two other people were injured and taken to the hospital. At this time, there is no word on the extent of their injuries. 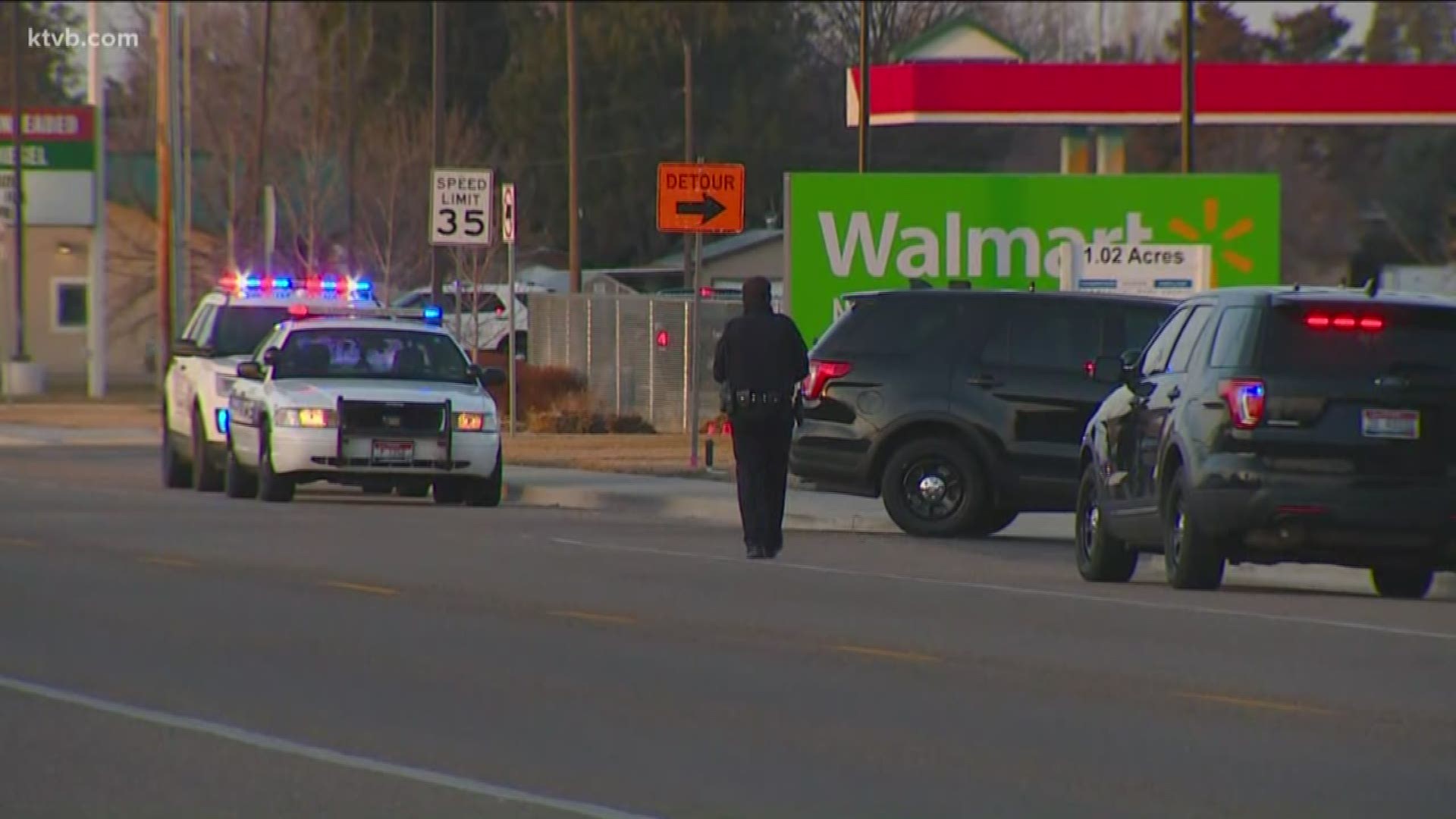 It was not immediately clear if the people injured and killed in the shooting lived at the complex.

"It's a stable situation right now," Canyon County Sheriff Kieran Donahue said. "The tragedy, along with it, there's a lot to digest for the public and for us, as well. So this will take some time to work through everything."

10th Avenue between Ustick Avenue and Laster Street remained blocked Thursday evening while the Critical Incident Task Force investigated at the scene. Drivers were urged to avoid the area.

Police will hold a press conference on the shooting at 3 p.m. Friday. Check back for updates.