Prosecutors said the people in the car were afraid for their lives. 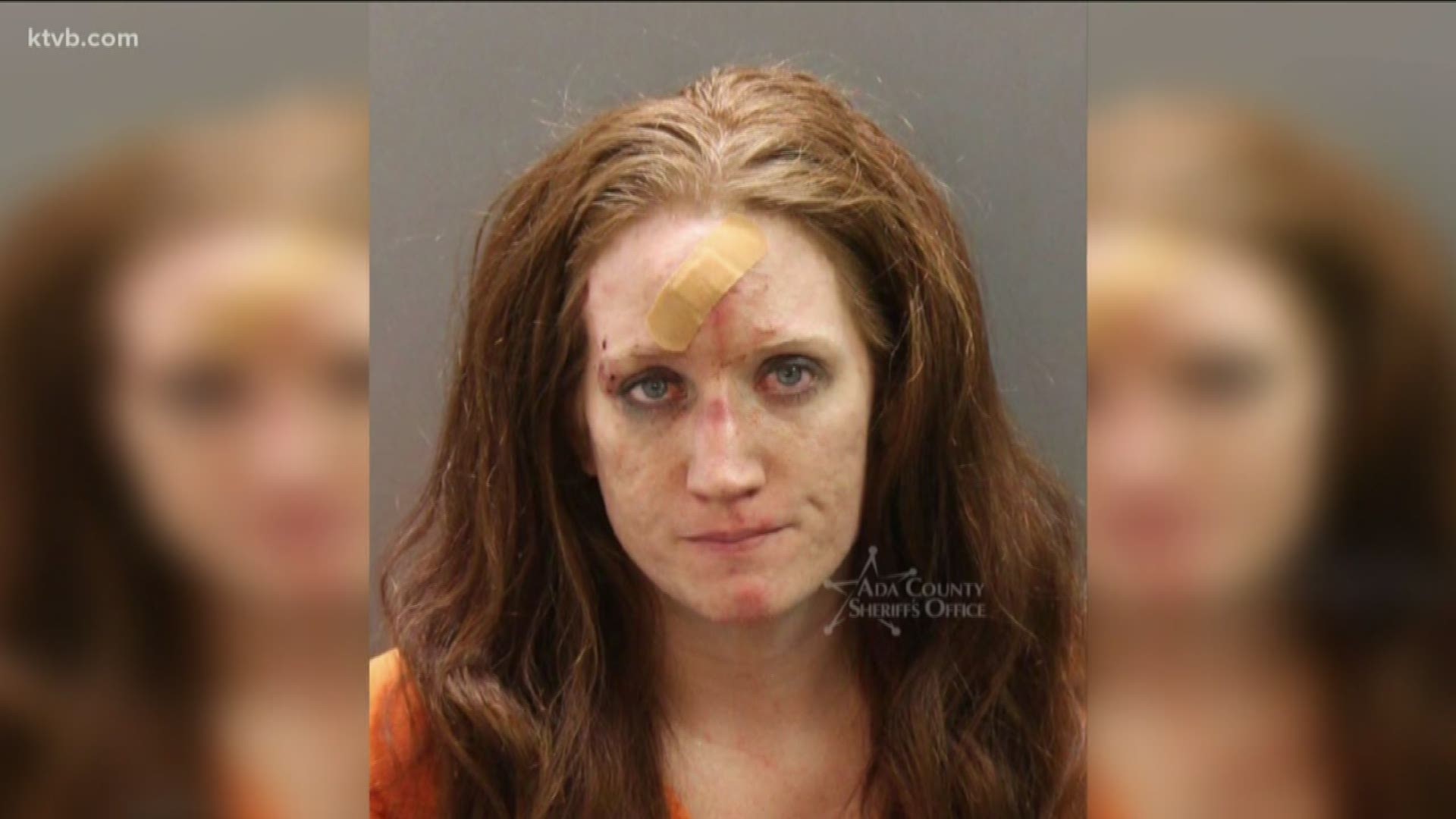 MERIDIAN, Idaho — A Meridian woman was arrested after police say she repeatedly hit her neighbors' car with her own vehicle while driving drunk Sunday afternoon.

Amanda Howard, 31, is facing felony charges of driving under the influence and aggravated battery.

According to Meridian Police, officers were called out to a report of a car crash in the area of Eagle Road and Fairview Avenue at 1:24 p.m. Sunday.

After an investigation, police say they determined that Howard followed the victims' car and intentionally rammed into it four times.

At her initial arraignment, prosecutors said the victims were afraid for their lives as Howard repeatedly crashed into their vehicle. One of the victims, who spoke briefly in court, said he and his pregnant wife were in the car at the time.

It's unclear what, if anything, led up to the confrontation: Although Howard and the victims live in the same neighborhood, lawyers indicated, they do not know each other.

Howard admitted to police that she had been drinking before getting behind the wheel, and failed field sobriety tests, according to Meridian Police. Court records show that she was previously convicted of DUI in 2015 and 2017, making the third charge a felony.

She was arrested and booked into the Ada County Jail.

A judge on Tuesday set Howard's bond at $100,000. She was ordered to stay away from the victims, and not go within 50 feet of their address.

Howard is due back in court Feb. 3 for a preliminary hearing.