Authorities says 17-year-old Sandra Rios-Chavez was kidnapped Sunday from a Wendy's parking lot in Jerome, but has since been found safe. 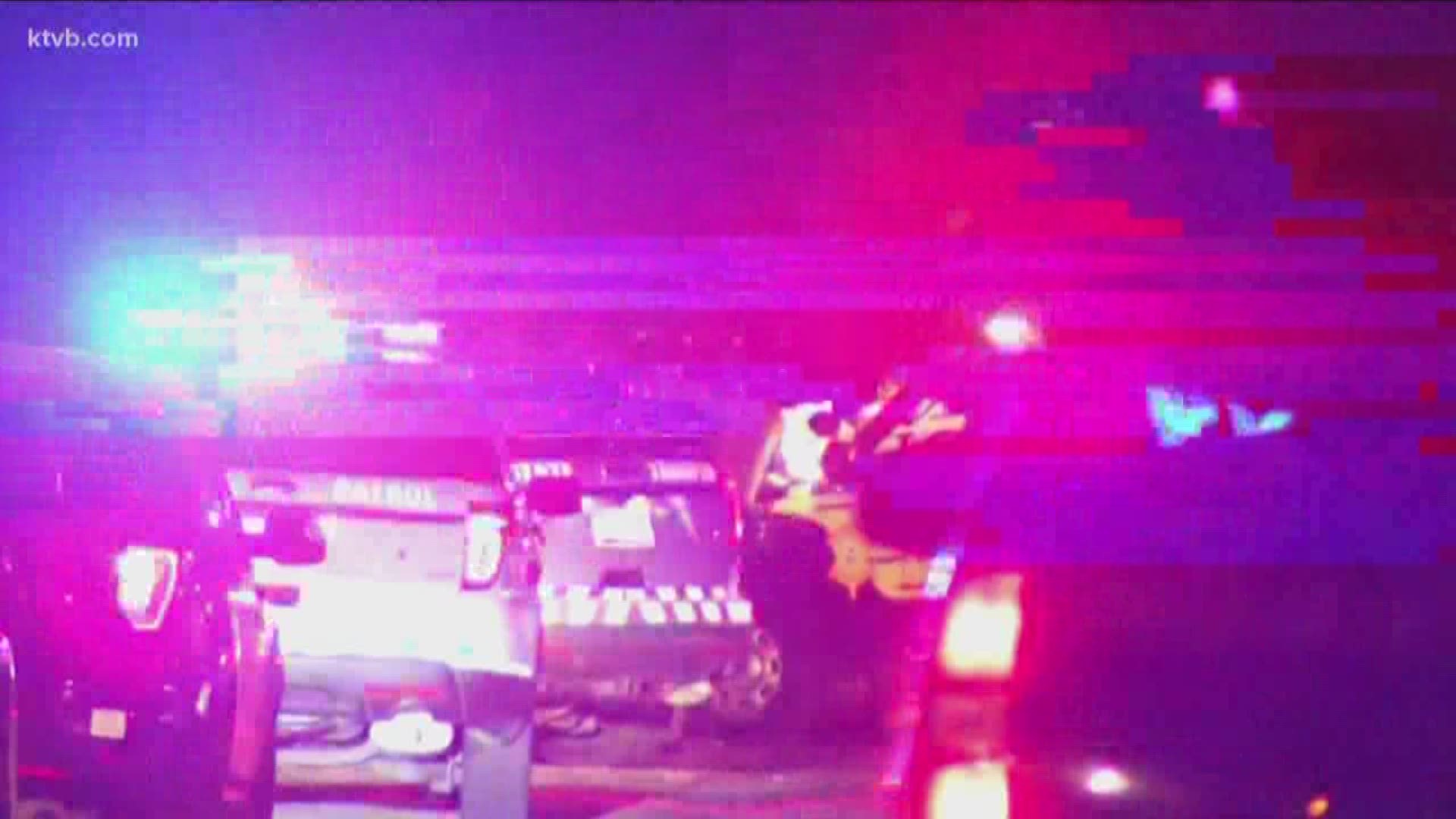 JEROME, Idaho — A teenage girl has been found in Arizona after police say she was kidnapped from the parking lot of a Jerome restaurant Monday evening.

Sandra Janet Rios-Chavez, 17, is safe and will be reunited with her parents, according to the Surprise Police Department.

The kidnapping suspect, 18-year-old Miguel Rodriguez-Perez, is in custody.

An AMBER Alert was issued Monday after police say Rodriguez-Perez, the victim's ex-boyfriend, abducted her from the parking lot of the Jerome Wendy's at about 6 p.m. Rodriguez-Perez had been ordered to have no contact with the teen.

Authorities said the pair's previous relationship involved domestic violence, and Rios-Chavez was believed to be in danger.

Authorities told KPNX in Phoenix that Rodriguez-Perez's cell phone pinged in Kingman, Arizona at about 6 p.m. Monday, and that he has contacts in Surprise, Arizona, and Mexico. 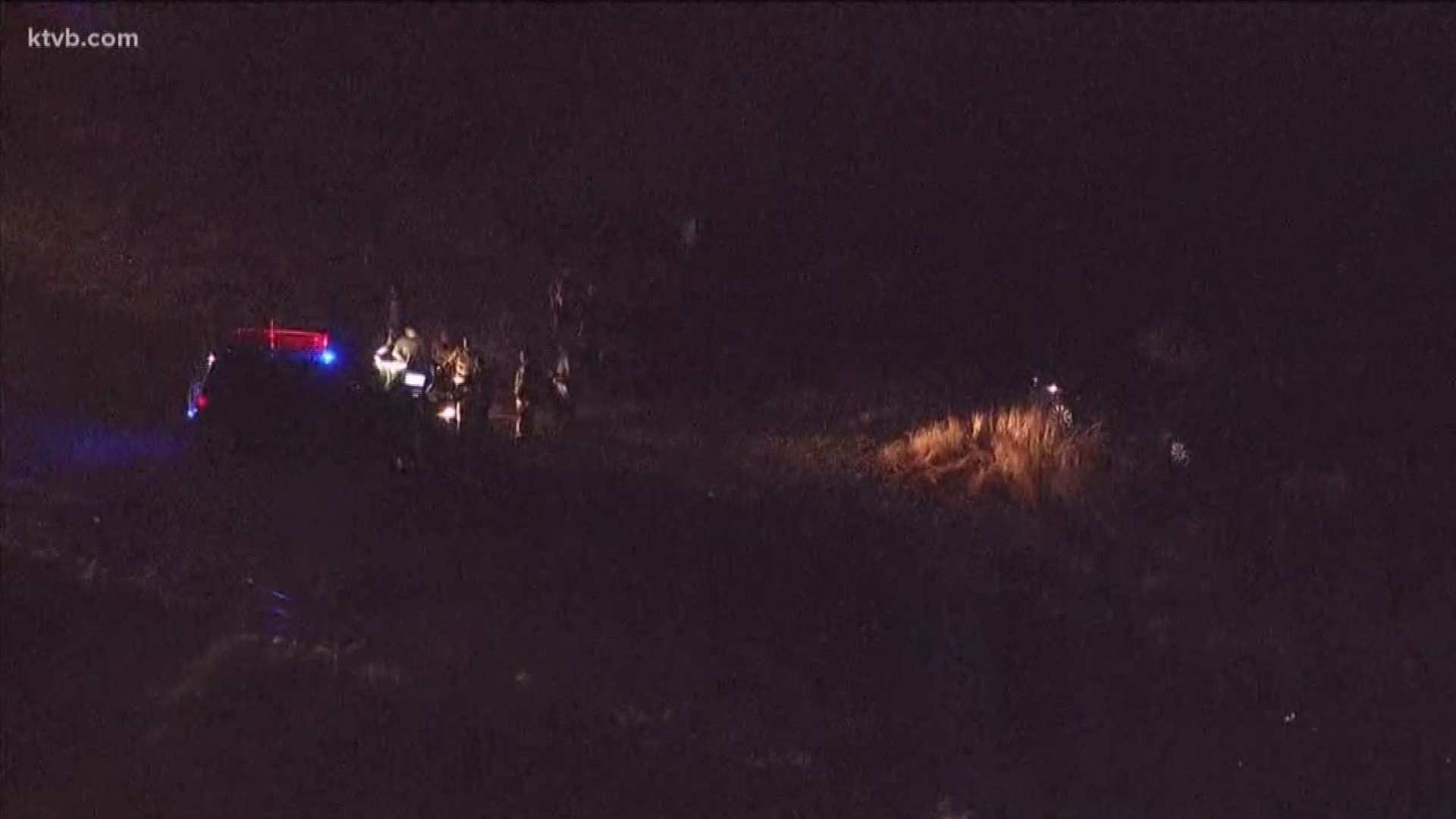 According to the Surprise Police Department Sgt. Tim Klarkowski, officers on patrol Monday night located the the Audi A4 the suspect and victim were believed to be in and tried to pull it over.

"The vehicle fled and was located a short distance away, abandoned," Klarkowski said.

Police launched a five-hour search of the area, using K-9 teams, helicopters and numerous officers to search for the pair.

Rios-Chavez and Rodriguez-Perez were found just before 1 a.m. near Bell Road and Cotton Lane in Surprise.

Rodriguez-Perez was booked into the Maricopa County 4th Avenue Jail on the warrant out of Idaho, and Rios-Chavez was placed into the custody of the Department of Child Safety until she can be reunited with her family.

Rodriguez-Perez made his first appearance in an Arizona courtroom Tuesday afternoon. A judge set his bond at $1 million. His next court date in May 29.