The Elmore County Sheriff's Office said the meth as a street value of about $18,000. 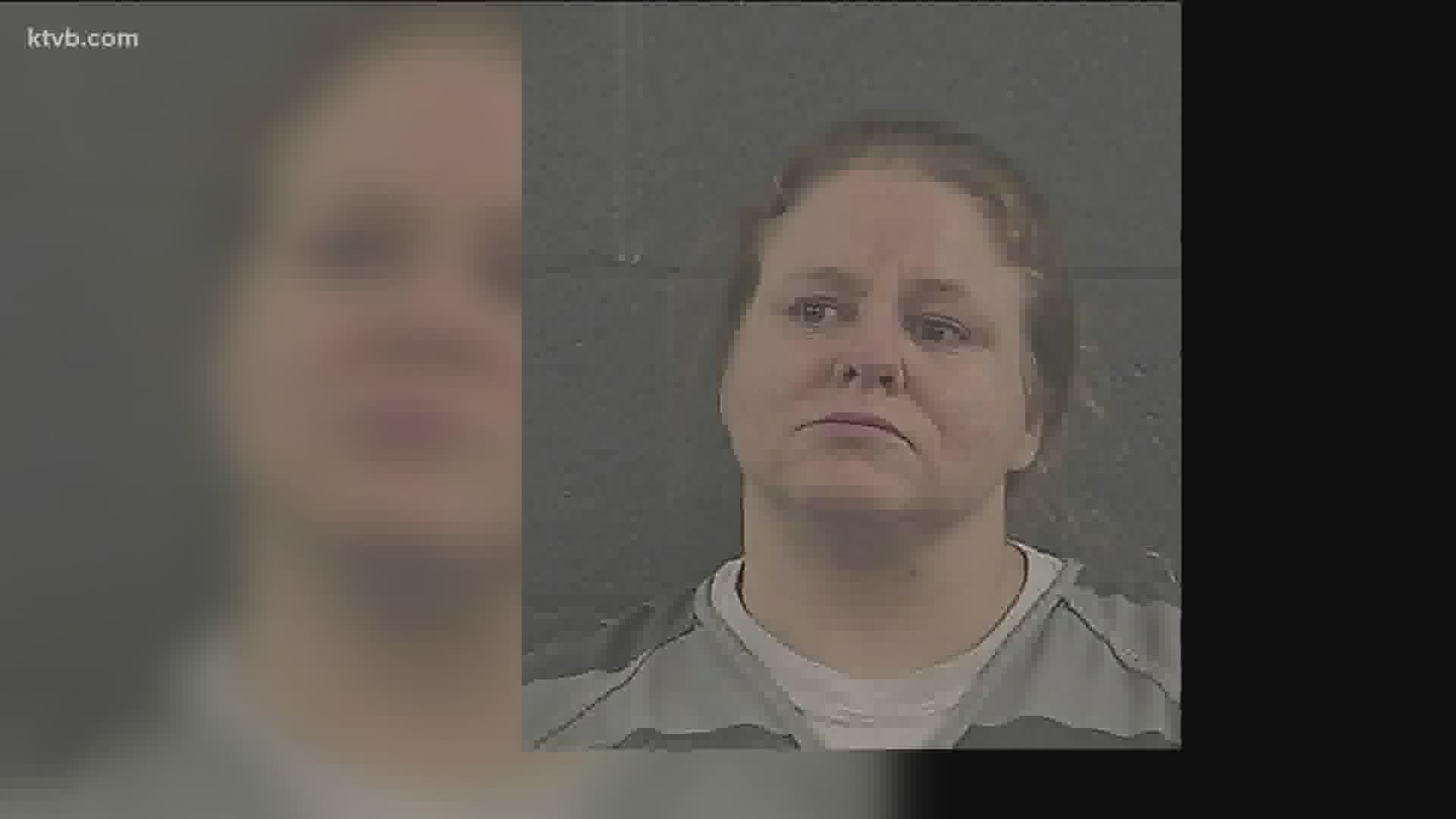 MOUNTAIN HOME, Idaho — Two people were arrested on four drug-related felony charges after police found roughly $18,000 worth of meth in a Mountain Home apartment that they were in.

The Elmore County Sheriff's Office announced the arrests of Jessica Van Dyke and Timothy Richards and some details about the case on Friday.

Sheriff Mike Hollinshead said in a press release that the Elmore County Sheriff's Office Narcotics Unit had been investigating someone who lived at the North Park Apartments for a delivery of meth.

At about 10 p.m. Wednesday, Aug. 12, police served a search warrant of the apartment and found a half-pound of meth, worth about $18,000 on the street, and multiple pieces of drug paraphernalia, according to Elmore County Sheriff's Office.

The sheriff's office said two people there were identified as Jessica Van Dyke and Timothy Richards. They were taken into custody on charges of trafficking drugs, delivering drugs, drug possession and possession paraphernalia.

Sheriff Hollinshead's release did not clarify if Richards or Van Dyke lived at the apartment or any other details about the arrests or case.

The sheriff's office said the investigation is still ongoing and will not answer any further questions or release any more details at this time.

Richards' mugshot is not currently available.