Police: Boise woman shot at man trying to break into her home 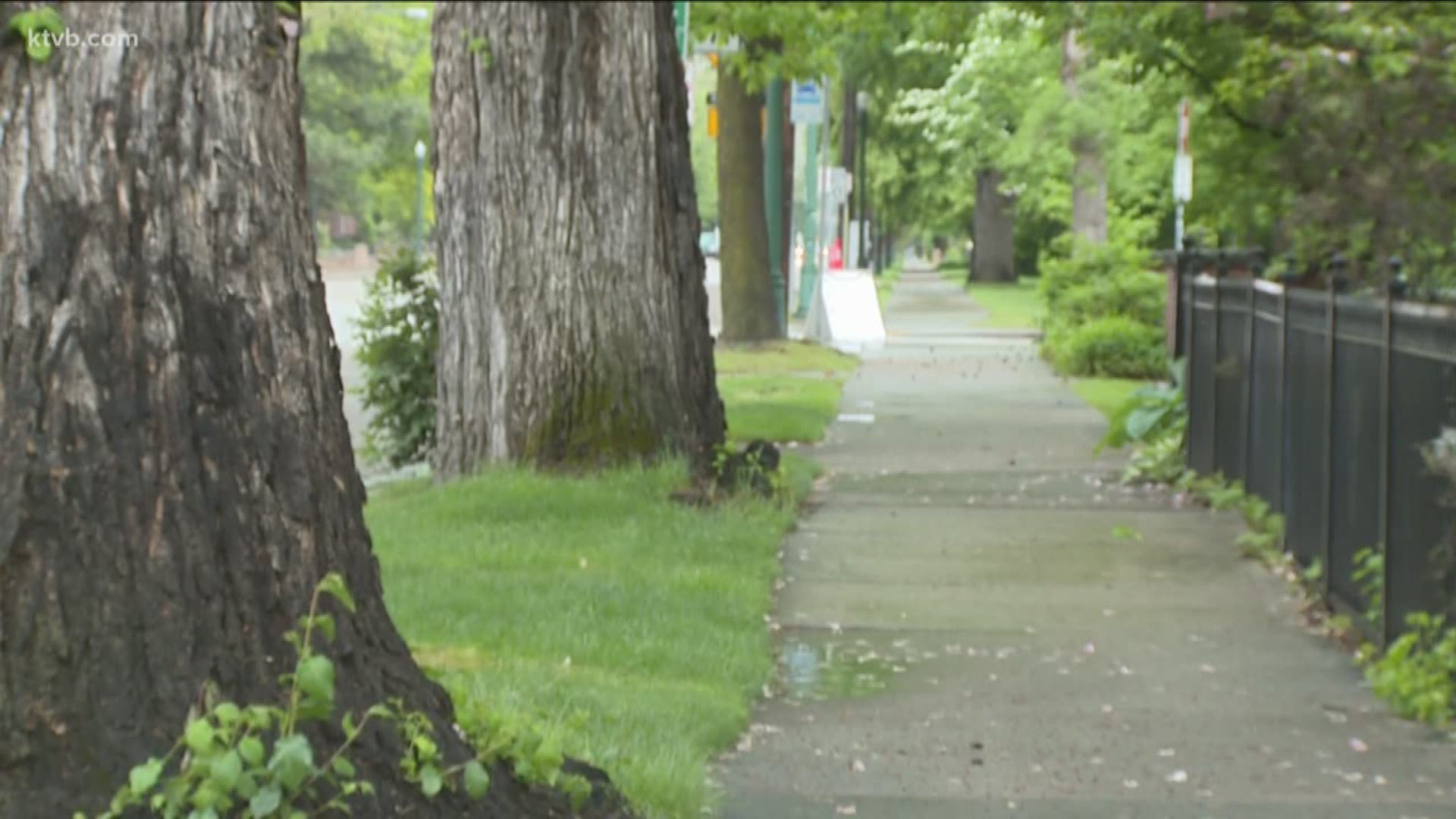 BOISE, Idaho — Police are searching for a man accused of trying to get into a woman's house in Boise Thursday night.

The victim called police at 10:24 p.m. saying a man had just tried to break into her home near Walnut Street and Warm Springs Avenue.

She reported that she had heard a noise and noticed her front door was ajar. The woman said she grabbed a gun and went to the door, where she saw a man on her porch.

The woman fired one shot at the man, and he ran away down the street, according to Boise Police. Investigators say it does not appear the bullet struck him.

Officers found evidence that the man had used a prybar to break into the home. Boise Police searched the neighborhood using a K-9 police dog and drone, but did not find the suspect.

Investigators do not have a good description of the man, and are asking any witnesses or anyone with information to come forward. In addition, anyone who lives in that area who has a home surveillance system is asked to contact police.

Boise Police released the following list of crime prevention tips for residents to protect themselves: