Patrick Frazee is accused of killing his fiancee, Woodland Park mother Kelsey Berreth. She was last seen alive since Thanksgiving. 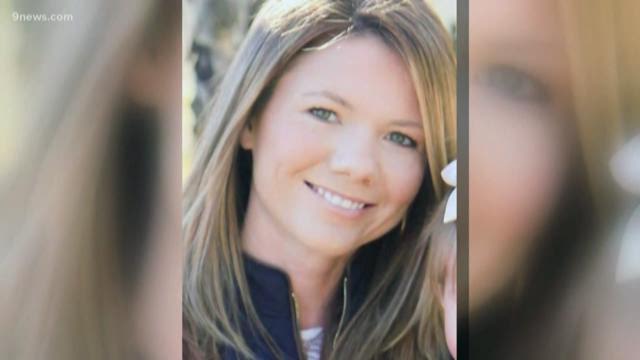 The man set to stand trial for the death and disappearance of his fiancee late last year appeared in Teller County court Friday for a motions hearing.

Patrick Frazee, 33, faces a litany of charges including first-degree murder for the presumed death of 29-year-old Kelsey Berreth. The two share a young daughter who is currently in the custody of Berreth’s family.

9NEWS partner KRDO had a reporter in the courtroom during the hearing, where attorneys debated whether or not the jury during October’s trial should hear from a Department of Human Services (DHS) worker who visited with Frazee shortly after his arrest.

RELATED: Jury may not hear some statements Patrick Frazee made following his arrest

That worker, Mary Longmire, testified on Friday. She said she spoke with numerous members of the Frazee and Berreth family while the DHS determined who would have custody of Frazee’s daughter while he was going through the legal process.

During her testimony, KRDO reports Longmire said she and Frazee discussed his daughter’s daily life and social background, as well as his custody agreement with Berreth. Longmire said Frazee appeared to be a “caring father,” according to KRDO’s reporting.

The judge said he would make a ruling about whether or not to allow the prosecution to use this conversation as evidence on Friday.

The District Attorney's Office also want to know if Frazee's defense team plans to present an alternate suspect in this case.

"What these pretrial motions are about is making sure you're not taken by surprise at trial with evidence or a witness you did not anticipate beforehand," Robinson said.

RELATED: Tooth fragment will be tested in Kelsey Berreth case

RELATED: Idaho nurse involved in Kelsey Berreth case has to wait for Patrick Frazee's trial before she learns her fate 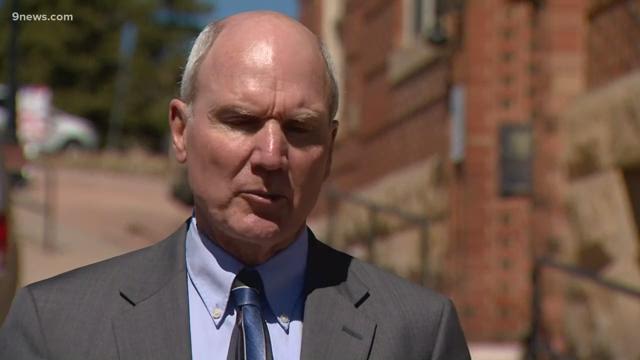 Frazee pleaded not guilty to the charges against him, which in addition to first-degree murder including solicitation to commit first-degree murder, tampering with a deceased human body and crime of violence, which is a sentence enhancer.

Berreth was last seen alive on Thanksgiving Day -- Nov. 22. Her mother reported her missing 10 days later. Her body has not yet been found, even after a weeks-long search of the Midway Landfill in Fountain for evidence related to the case.

RELATED: Search warrants show text conversations between Kelsey Berreth and Patrick Frazee, what evidence was gathered from his home

During a preliminary hearing earlier this year, much of the evidence presented by prosecutors hinged on statements from Frazee’s ex-girlfriend, Krystal Lee Kenney.

Kenney pleaded guilty to tampering with evidence earlier this year. As part of an agreement, she's expected to testify at the trial.