Officers and deputies responded to a address on 13th Street after getting a report that a man was holding a woman against her will and threatening to kill her. 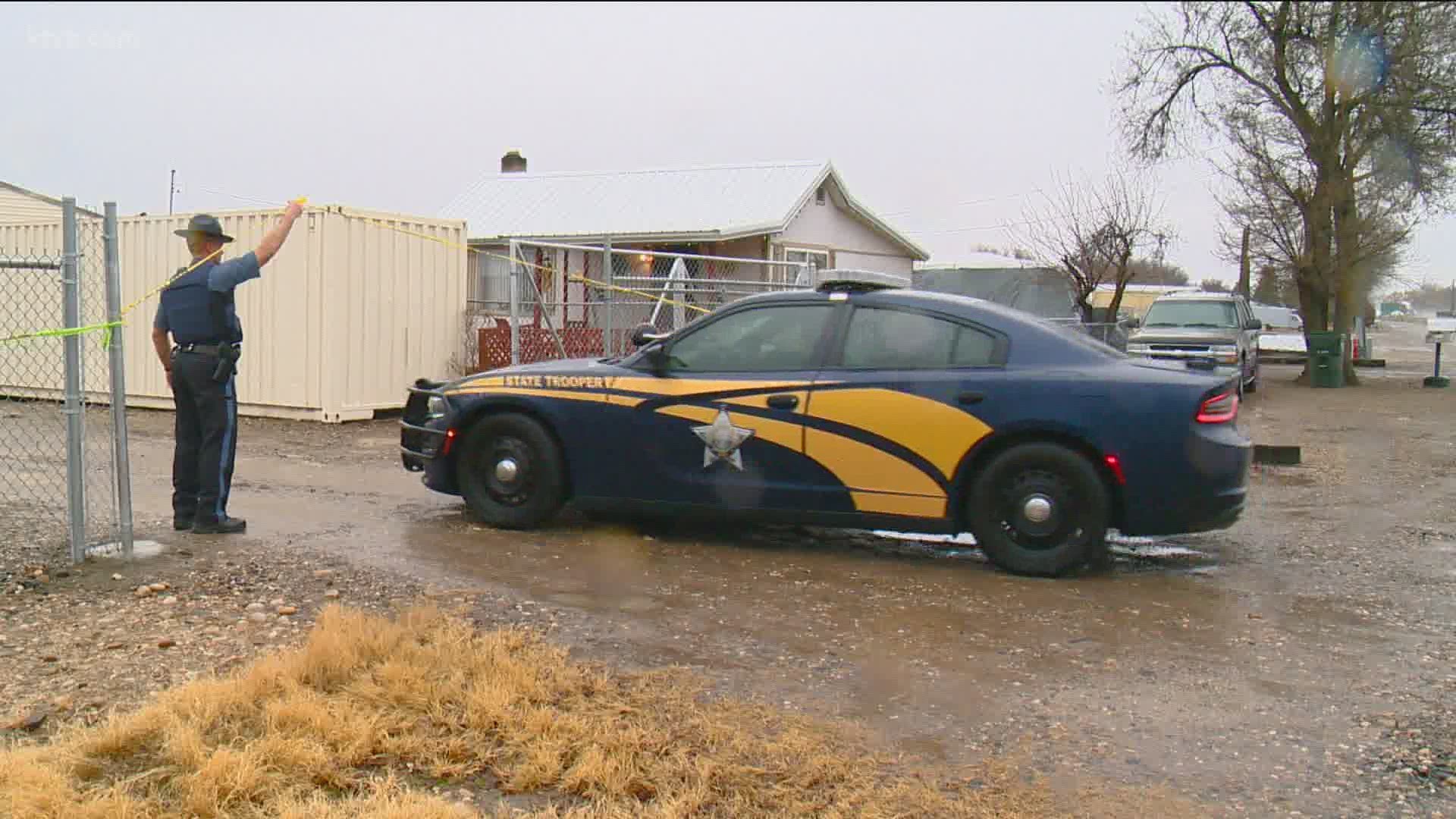 ONTARIO, Ore. — Two people are dead after a standoff with police in eastern Oregon Sunday afternoon.

According to the Malheur County District Attorney, dispatchers got a call at 12:20 p.m. that 49-year-old Henry Martinez Jr. was holding a woman against her will. Martinez had a knife, and was threatening to kill the woman, later identified as 51-year-old Carlen Mercado of California, according to the caller.

Ontario Police and the Malheur County Sheriff's Office responded to a trailer home at 580 SE 13th Street in Ontario, where a hostage situation developed.

Police negotiators began working, and tried to get Martinez to let them speak with Mercado to make sure she was still alive.

After hours of unsuccessful negotiations with the suspect - and no word at all from the victim - the Malheur County SERT team prepared to go inside the trailer.

The team used a flashbang and gas to try and flush the suspect out of the building, but he would not come out, police say. According to the DA, Martinez ignored law enforcement commands and held a knife toward police.

At that point, law enforcement fired several shots and Martinez went down, the district attorney says. Life-saving first-aid efforts at the scene were unsuccessful, and Martinez was pronounced dead.

The SERT team went back into the trailer in an attempt to rescue Mercado, but discovered her body inside. According to the DA, she appeared to have been dead for some time.

The official cause of death has not been released for either Martinez or Mercado, pending autopsies. Oregon State Police has been called in to investigate the officer-involved shooting.

Family members of Martinez say that he and Mercado had been dating, and that Martinez lived at the home where the standoff happened.

The district attorney says the members of law enforcement involved will be interviewed, and any body camera footage of the standoff will be reviewed.