Police were responding to a domestic disturbance when a 58-year-old man exited the home and threatened them with a handgun and verbal threats. 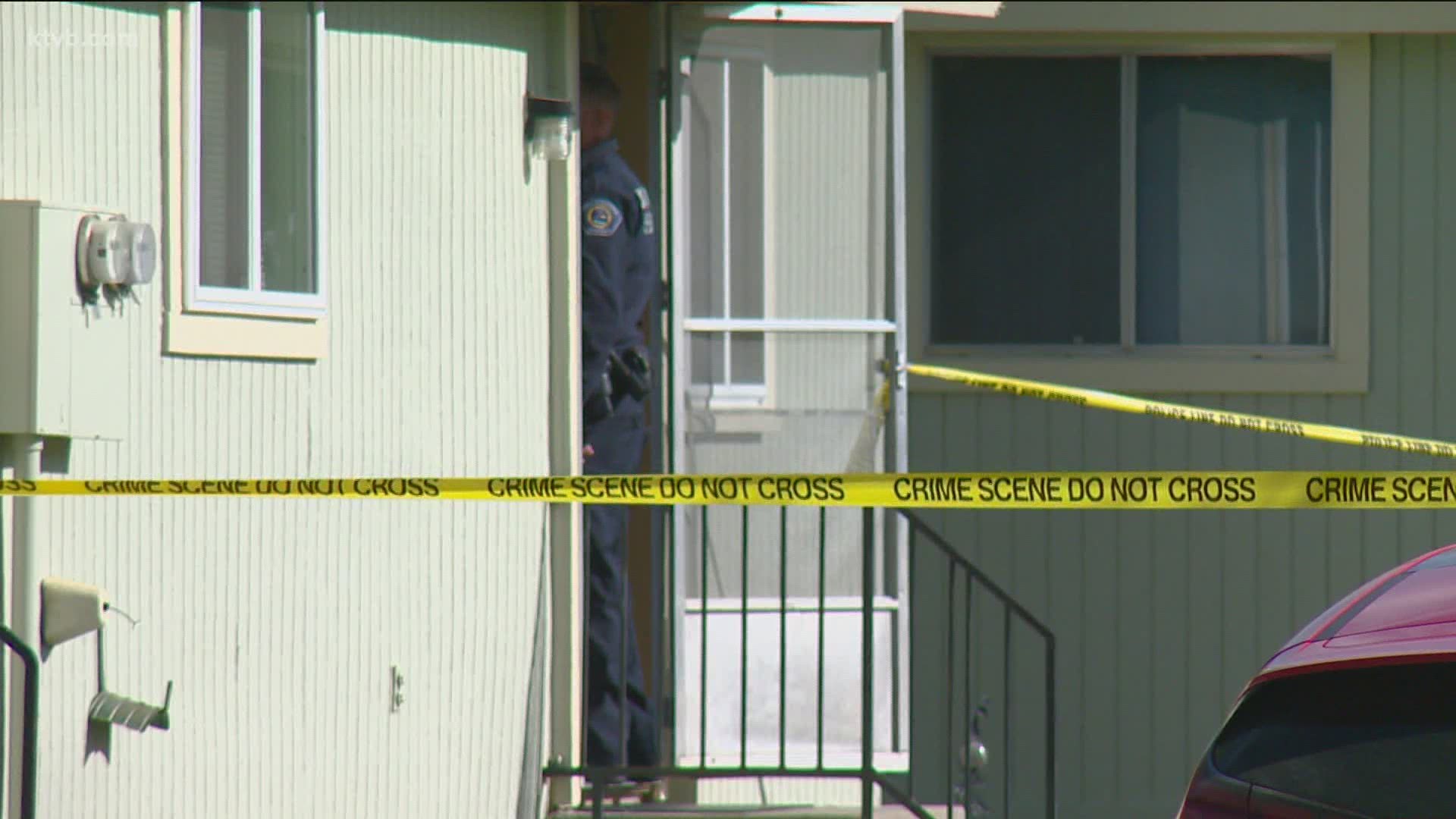 GARDEN CITY, Idaho — The Ada County coroner has released the identity of a man who died Tuesday morning after a confrontation with police in Garden City.

Around 12:52 a.m., three patrol officers from the Garden City Police Department responded to a domestic disturbance call in the 5100 block of N. Quinella Court.

Upon arriving on scene, a man came out of the home and pointed a handgun at the officers and verbally threatened them. Two officers fired their service weapons at the man. They immediately began life-saving efforts, but he died from his injuries at the scene. None of the officers were hurt.

The Ada County Critical Incident Task Force has been activated, and the Ada County Sheriff's Office is leading the investigation.

"The officers were wearing full Garden City Police uniforms with recording devices and the CITF Team has video and audio from different perspectives," Garden City Police Chief Rick Allen said. "This was an unfortunate and very scary incident, and we are fortunate that the calling party nor any of our officers were injured or killed. Our thoughts and prayers go out to the decedent's family as well as our officers and their families. Although police officers understand and accept the risk, none of us want to be involved in this type of incident. This incident will a leave a void in a family and will change the lives of the officers forever."

There will be two simultaneous investigations conducted:

2) Criminal Investigations by Ada County CITF to determine if any crimes were committed.

In accordance with Garden City policy, the officers involved will be placed on administrative leave pending review of the incident.