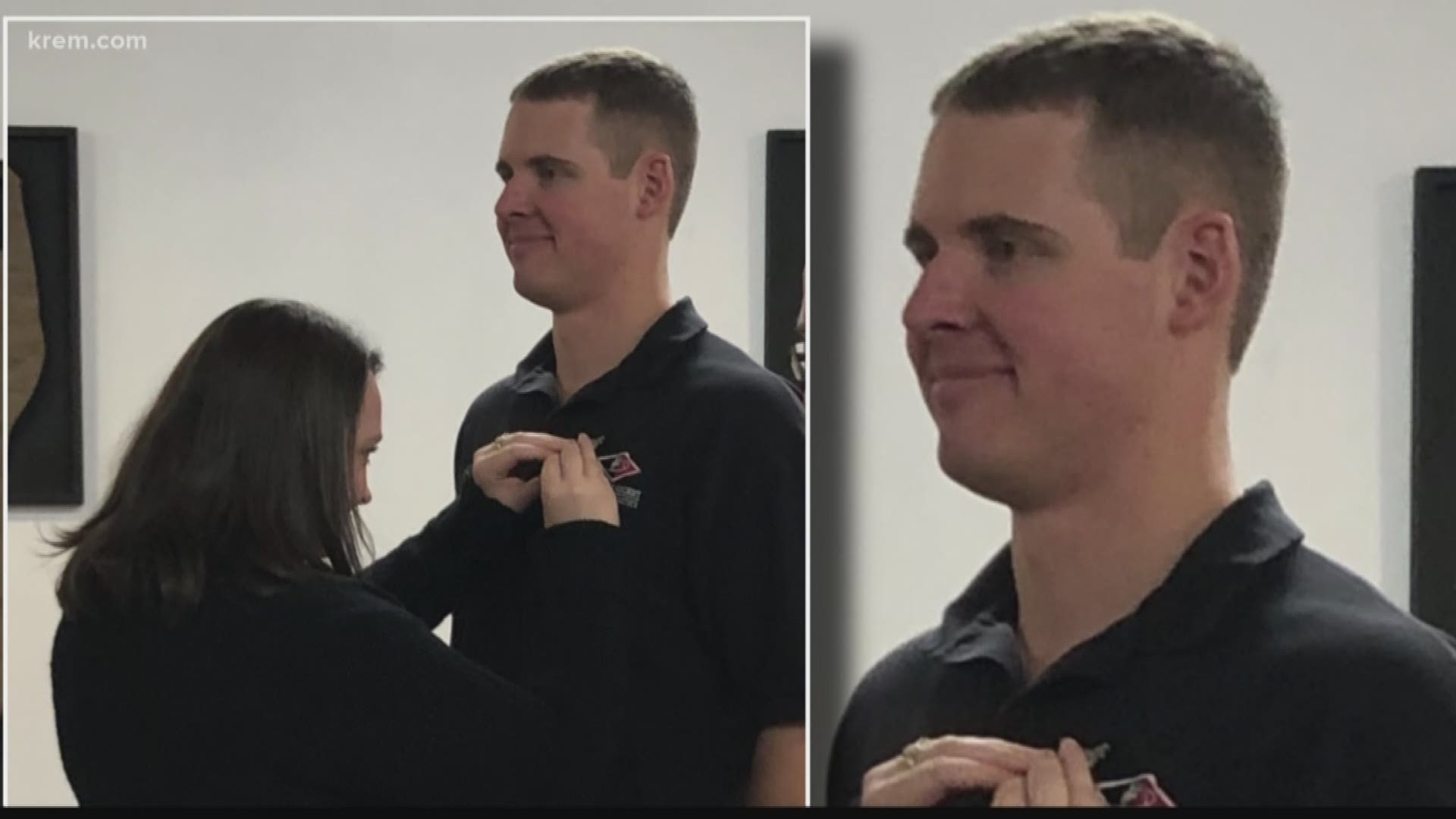 LEWISTON, Idaho — A Nez Perce Tribal Police officer who was shot twice by a suspect in Lewiston while off-duty at his home is back on his feet.

Josh Rigney was shot at his house by 36-year-old Daniel Cook Jr. of Lewiston on Wednesday. Rigney is currently listed in fair condition at St. Joes Hospital and is reportedly speaking with friends and family.

Armen Araradian, a reporter with CBS-affiliate KLEW in Lewiston, reported on Wednesday that the suspect, identified as Cook, fired at Rigney's house.

According to Araradian, Cook shot at Rigney's home, hitting him twice.

The police department also shared photos of cards made for Rigney.

KREM Reporter Taylor Viydo said a fund has been set up for Rigney's family at the Lewis Clark Credit Union branch in Lewiston because the family cannot live in the house while it is being treated as a crime scene.

Rigney's father is a police officer with the Lewiston Police Department.

Scott said that Rigney made a joke when Scott went to visit him in the hospital. 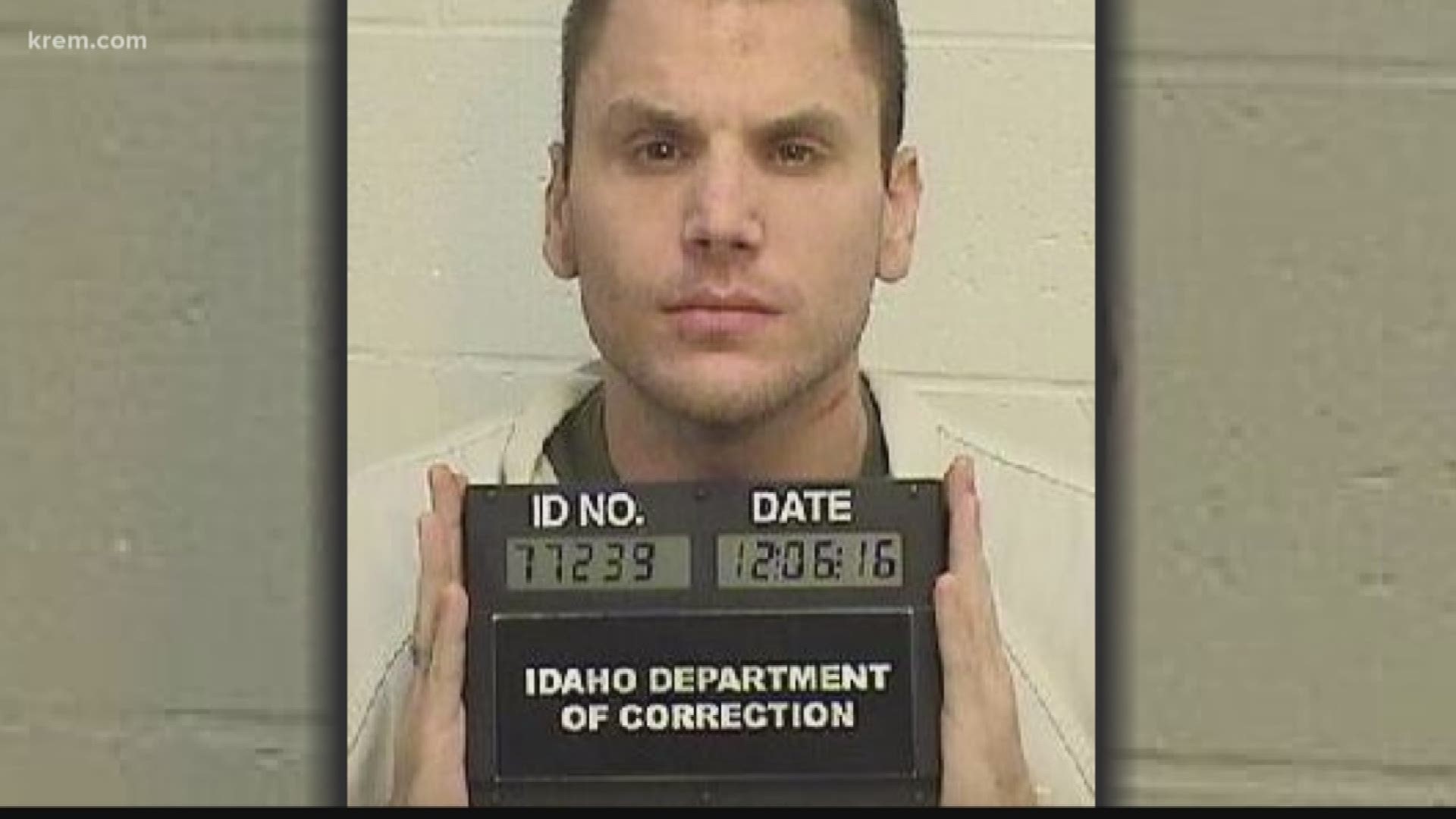 Cook was shot following a short chase with police, according to Araradian. Three officers were involved in the shooting.

According to Lewiston Police spokeswoman Carol Maurer, Cook died following the shooting. None of the three officers involved in the shooting of the suspect were injured, Maurer said.

Cook's previous criminal record includes felony burglary and illegal possession of a weapon, according to Viydo. He was released from prison last year after completing his sentence.

The Idaho Department of Corrections said Cook was born in Pullman, and in 2004, was given two years of probation stemming from charges of eluding a police officer and possession of a controlled substance, according to Viydo.

Araradian is reporting that five law enforcement agencies, including the FBI, are involved and four crime scenes have been identified. One Lewiston Police vehicle was hit by a bullet.

The officers involved have been placed on administrative leave, as is standard procedure, according to the Lewiston Police Department.

RELATED: No charges for 3 officers involved in fatal Sept. 2018 shooting in Cheney 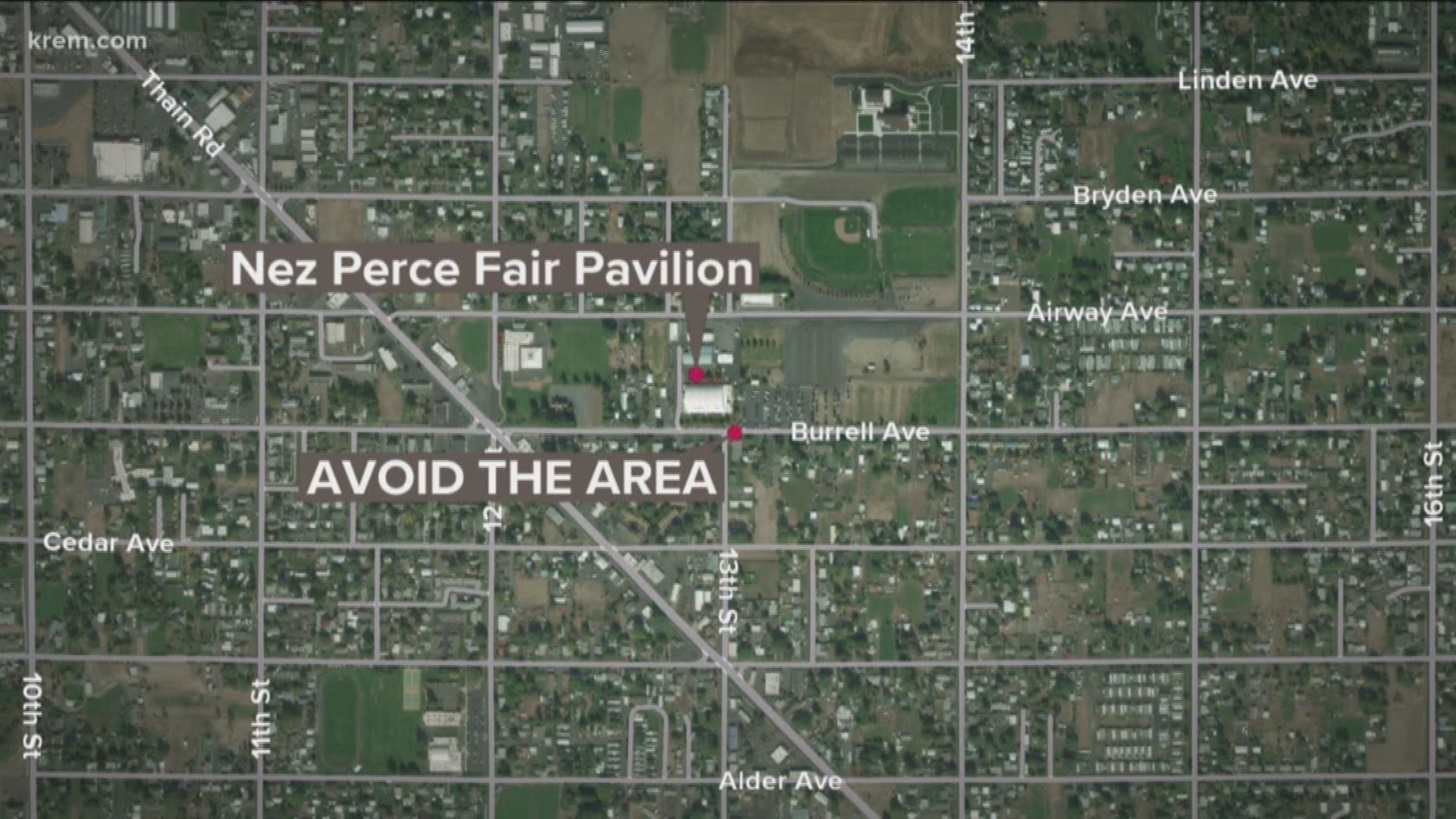