After seeing teens near his car at 3 a.m., off-duty police officer opens fire, shooting 14-year-old in the head in Louisiana

“Good, bad or indifferent, no matter what, we had several juveniles that were out at 3:00 in the morning when they shouldn’t have been out,” the sheriff said. 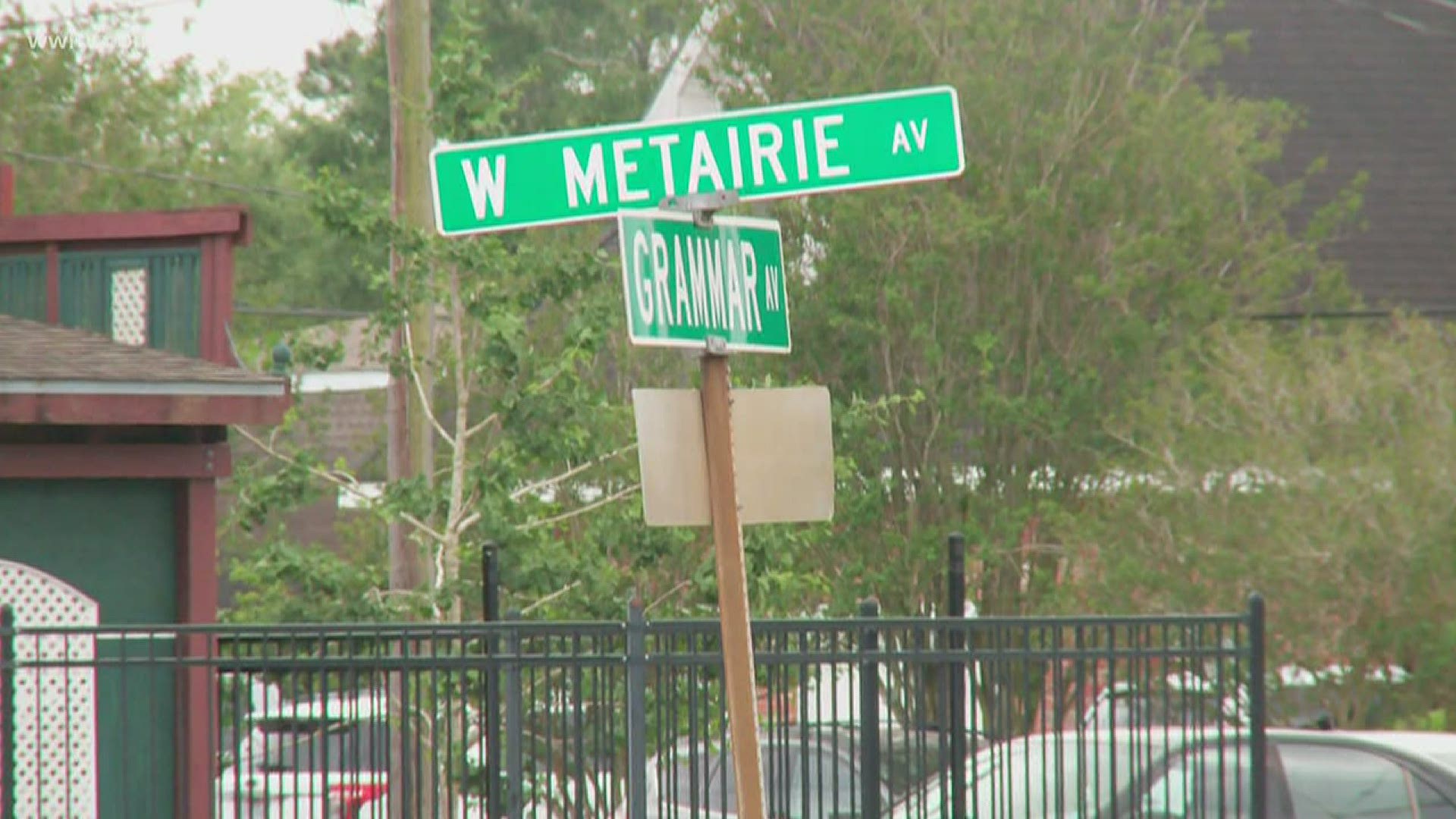 A 14-year-old boy was in critical condition after being shot in the head by a homeowner in Metairie, who also happens to be an officer. Sheriff Joe Lopinto says it’s something that should have never happened and has a message for parents.

With a stay at home order in place, Lopinto said there’s no reason a group of teenagers should be roaming the streets.

“Good, bad or indifferent, no matter what, we had several juveniles that were out at 3:00 in the morning when they shouldn’t have been out,” said Lopinto.

Early Friday morning Lopinto said those juveniles were at the intersection of West Metairie and Grammar avenues. That’s when Lopinto said a homeowner, who’s an active officer with a law enforcement agency that’s not the Jefferson Parish Sheriff’s Office, woke up to sounds from outside.

“He was not in uniform, was woken up with no shirt on,” said Lopinto.

That’s when, Lopinto said, that off duty officer saw those juveniles around his vehicle and shot. A 14-year-old was shot once in the head and taken to University Medical Center in New Orleans. It’s a scene Lopinto said could have been avoided.

“It’s never a good call when you get a call that your child has been shot,” said Lopinto. “All that can be prevented if we keep our children home, especially at that time of night."

RELATED: To Hell and Back - Man recalls 24-day battle with coronavirus - a battle he won

A neighbor who didn’t want to go on camera said he heard what sounded like yelling before hearing a gunshot.

Lopinto said some of those juveniles have been identified and questioned and the homeowner was not acting as a police officer at the time of the shooting.

The sheriff said the homeowner will be treated as both a suspect and a victim. The sheriff didn’t say whether anyone has been arrested.

► Get breaking news from your neighborhood delivered directly to you by downloading the FREE WWL-TV News app now in the IOS App Store or Google Play.