Not only was the task force catching drunk drivers, they were giving sober drivers a pat on the back. 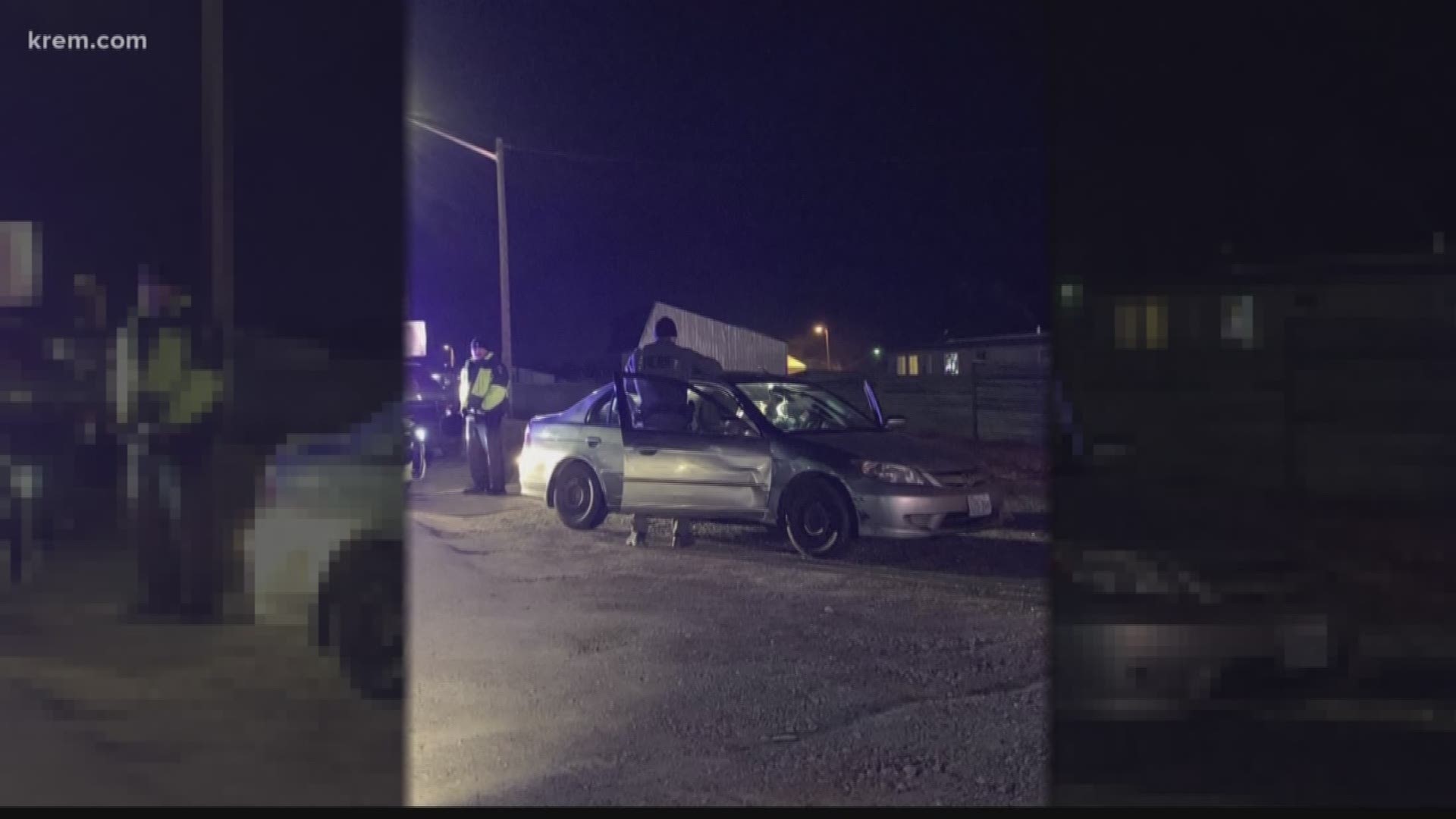 The task force "caught" a someone being a designated driver around 1 am Sunday morning, and decided to reward them for keeping the roads safe.

Each agency provides officers for the task force, allowing extra cops to patrol, sometimes outside their jurisdictions, during emphasis patrols.

The agency hopes to stop the rising number of DUI arrests by deterring people from getting behind the wheel, impaired.