Gilbert police released the blurred video but the audio does shed new light on what happened following Alex Cox's death. 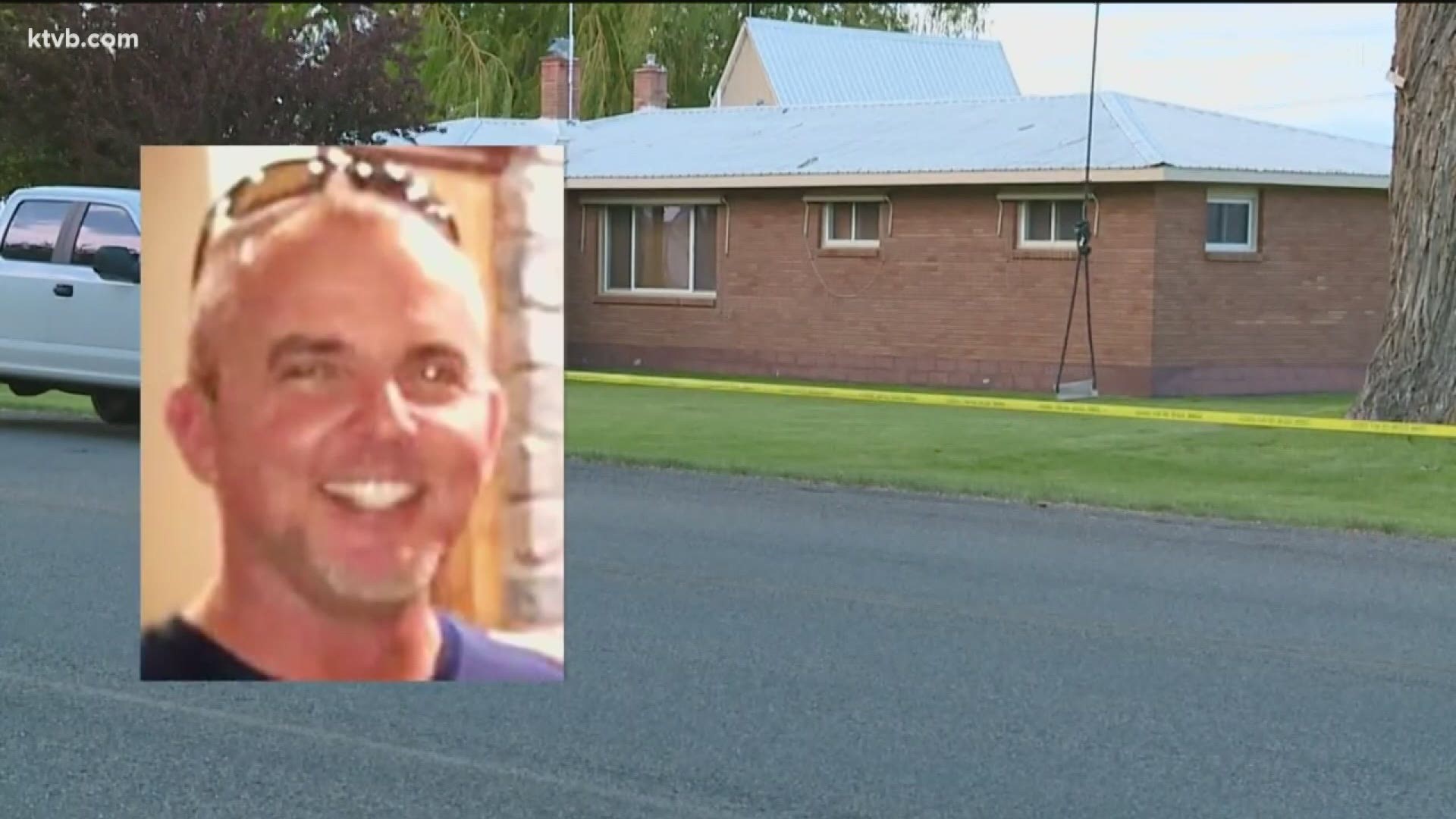 Gilbert Police in Arizona blurred out the video, and while much can't be seen, some audio captured some of what was said among those who were on scene that day.

“Is he going to be okay,” Alex’s wife Zulema is heard asking in one of the video clips. “He was blue when I walked in so I started doing compressions, he was blue in the face.”

Last year, a medical examiner ruled Alex died of natural causes, specifically a blood clot in his lungs and high blood pressure, but investigators believe he is somehow connected to the death of Lori Vallow's children JJ and Tylee.

Nobody has been charged with murder in the children's deaths, but Vallow and her current husband, Chad Daybell, are in jail on charges related to the case.

In Thursday’s body camera footage, a conversation between Zulema and one of the officers on the scene is also captured, after paramedics took Alex to the hospital.

“I was just wondering is it possible for you to wait outside, my kids are already going through enough trauma without you guys standing right next to them,” Zulema said.

The officer then later responds saying, “We're definitely not trying to make things worse, we're not trying to have anybody feel bad or be anxious but someone died in your house today and we're not going to leave your house until we finish that investigation.”

“So let me ask you this why are you saying that someone died in the house when he wasn’t even pronounced dead until he was in the hospital,” Zulema said.

The officer then explains they’re remaining on the scene because Cox's death started at the house.

Alex's death happened two months after JJ and Tylee went missing. Their remains were later found on the property of Chad Daybell. The death investigation into Alex’s death has since been closed.

However, investigations are still underway into the death of Chad Daybell's late wife, Tammy Daybell, and of course, the deaths of JJ and Tylee.

Lori and Chad have not been charged with their murder, but they are facing charges in connection with their disappearance and a trial is scheduled for July.