More extended patrols are planned this weekend ahead of the New Year's holiday. 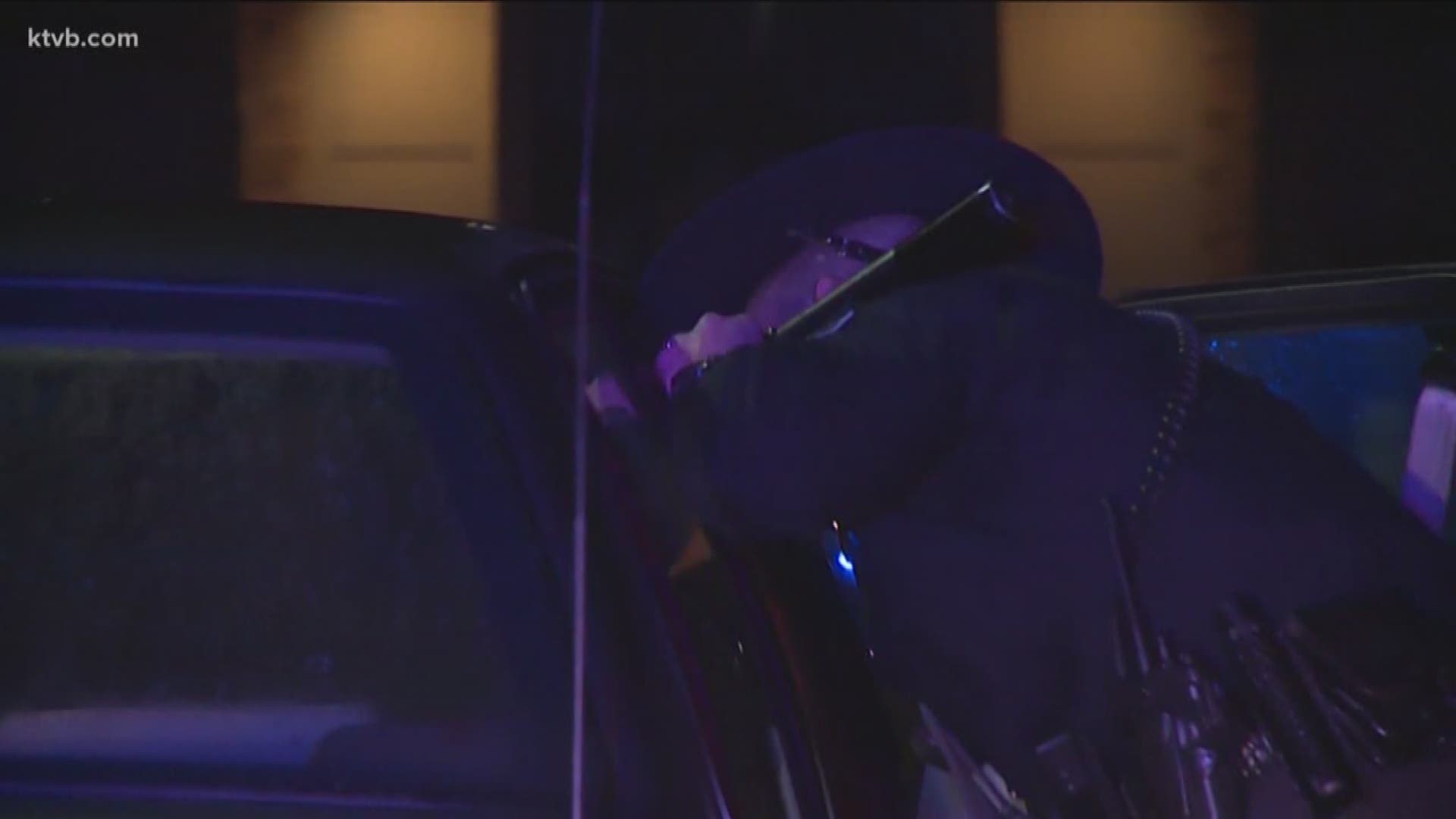 While most us were celebrating the Christmas holiday, officers across Idaho were out on patrol.

Law enforcement agencies throughout the Treasure Valley arrested dozens of people on suspicion of driving while under the influence of drugs or alcohol.

In Nampa, police arrested 12 people for DUI between the Friday before Christmas and the Thursday following the holiday. The Canyon County Sheriff's Department arrested five people during that same time period.

Starting Friday, some law enforcement agencies across the valley will be back out and cracking down on impaired drivers.

"We will be looking for DUI’s, speed enforcement, any type of reckless driving and just enforcing all the laws on the interstate and roadways,” Idaho State Police Trooper Joe Gundacker said.

“The best thing is to make sure you're increasing your following distance, especially in winter conditions like we've been having, wear your seat belt, watch your speed and just be mindful of everyone travelling around you,” Gundacker said.

Between December 13, 2017 to January 3, 2018, Idaho law enforcement agencies that participated in a national campaign which cracked down on impaired drivers, arrested 292 drunk drivers, according to a release from the Meridian Police Department.